Join us for Silva’s Party Poopers Open Mic night, the first in a series of gatherings that invite us to seek commonality through disgusting shared experiences.

Silva, as a new mama, is contemplating a whole lot of shit lately. She shares, “What is most intimate, most personal to us, is also most universal. Yet we don’t talk about that because, what, it’s too taboo to say we piss in the shower, that we pick our noses and roll our boogers into tiny balls that we flick off into oblivion, that our finger has gone through the toilet paper square and we’ve instinctively smelled it? Well, I think we should talk about this shit!”

In an effort to keep the world from losing its grip on humanity and stewing in a place where we no longer seek to understand The Other, Silva invites us to get our poop in a group and explore our shit stories. Join Silva and a bevy of Austin luminaries on Saturday August 31. Share the nastiness and enjoy shitty performances of poo-etry, puppets, movement[s], and song.

Gricelda Silva backtracked herself and her brilliant baby this summer to her hometown of Laredo to comically enough commit to doing just that: a Re-Do (thanks, Don Quixote!). She quickly realized she can’t ignore the waves of theatre that pulse through her blood so you’re not getting rid of her entirely, Austin (cue maniacal incredibly wise laughter here). Silva is a company member of Glass Half Full Theatre, Trouble Puppet, and Scottish Rite Theater. 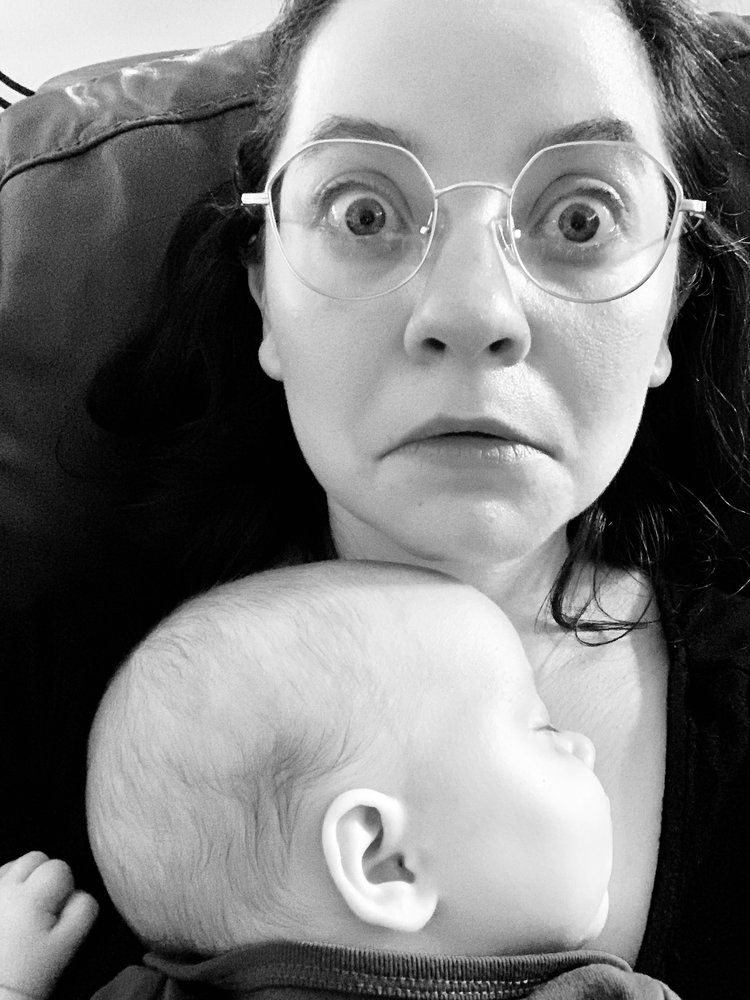