Disney’s Newsies on the Springer Memorial Stage at The Palace tells the exciting tale of newsboy Jack Kelly and his fellow “Newsies” as they rally to fight for what’s right!  Set in the bright lights of turn-of-the-century New York City, this story of hard work and comradery is sure to be a hit with the whole family! 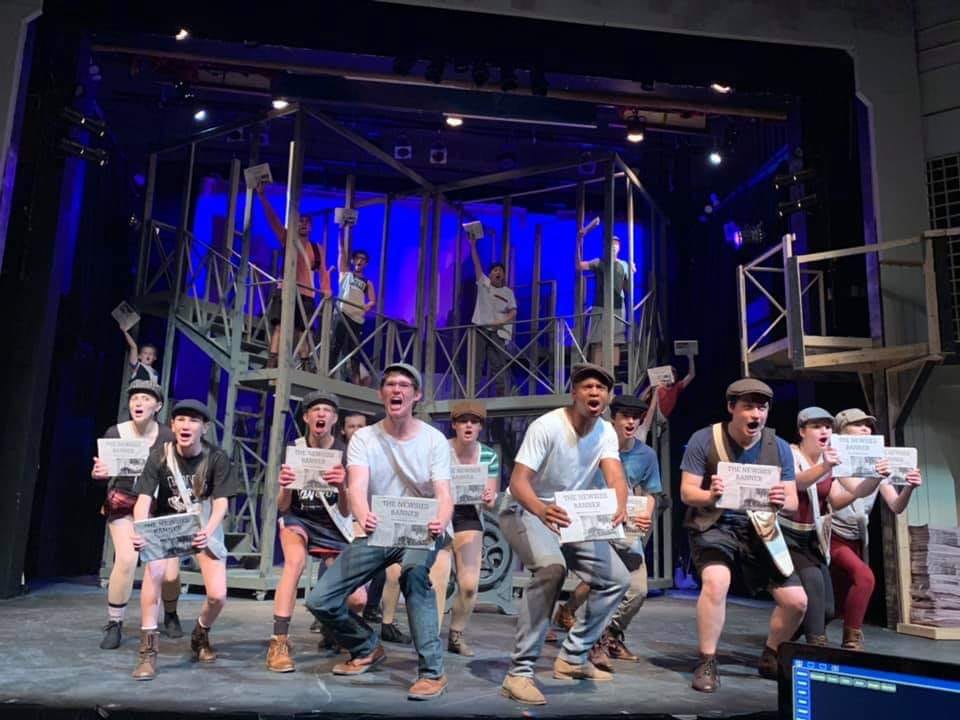 Disney’s Newsies is based on the 1992 musical film Newsies, which in turn was inspired by the real-life Newsboys Strike of 1899 in New York City. The show has music by Alan Menken, lyrics by Jack Feldman, and a book by Harvey Fierstein based on the film's screenplay by Bob Tzudiker and Noni White. The musical premiered at the Paper Mill Playhouse in 2011 and made its Broadway debut in 2012, where it played for more than 1,000 performances before touring.

David Sray, Director of Newsies, is directing his ninth production at the Palace, where he has also been seen onstage or behind the scenes since about the turn of the 21st century!  He played the role of Mitch Mahoney in last year's The 25th Annual Putnam Spelling Bee.  Previous Palace directing credits include Legally Blonde (2016), Thoroughly Modern Millie (2013), and Big River (2009).

David Blackburn, Music Director, is a part of the Newsies production team for his first Music Directing assignment at The Palace.  Previously, David was heard in the pit for the Palace productions of Catch Me If You Can and The 25th Annual Putnam County Spelling Bee.  David is the founder and artistic director of Austin Theatre Project and is an instructor for kidsActing in Austin.

The Palace appreciates both the sponsorship of Disney’s Newsies by Community Impact and the donation of newspapers by The Williamson County Sun for this production.

Group ticket rates are available for 20 or more.  The Palace seats about 295, with reserved seating paid for in the ticket price.

The Palace office in the lobby of the theatre is open Monday through Friday from 10:00 a.m. until 4:00 p.m. (except for some holiday dates). 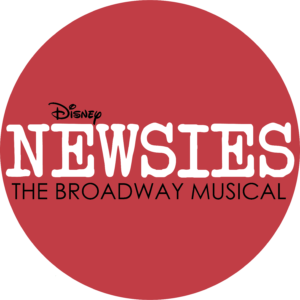