Our Boy
by Southwest Theatre Productions

Mark is a small town "golden boy", sporty, handsome, popular, kind. Or at least that’s something his parents can agree on. When he's implicated in something they could never imagine, they begin to realize how little they actually trust him, or each other. A potent look at the shifting sands of parenting and responsibility.

Rob Urbinati is a freelance director and writer based in New York City. He has directed at The Public Theater, Culture Project, Abingdon Theatre, Classic Stage Company, Pearl Theatre, New York University and theatres and universities across the country. He is Director of New Play Development at Queens Theatre. Rob’s plays include Mama’s Boy, Hazelwood Jr. High, Murder On West Moon Street and Death by Design, published by Samuel French. UMW: University of Mostly Whites, The Queen Bees and Cole Porter’s Nymph Errant are published by Steel Springs Stage Rights. His book, “Play Readings: A Complete Guide for Theatre Practitioners” is published by Focal Press/Routledge. His plays have received over 200 productions worldwide. Recently, Rob directed the world premiere of playwright and podcast host Al Letson’s new play, The Centre Cannot Hold at the Hot Docs Podcast Festival, and then at 5 & Dime: A Theatre Company in Jacksonville, Florida. He has written four new plays which are in development: Our Boy, Jane Austen’s Lady Susan, Mighty As A Stream and Miss Julie En Hollywood, a bilingual adaptation of Strindberg’s play. Rob is a member of the Dramatists Guild and the Society of Stage Directors and Choreographers.

SOUTHWEST THEATRE PRODUCTIONS presents Rob Urbinati's OUR BOY at the Santa Cruz Theater, a few blocks east of I-35 and across from Huston-Tillotson University. Doors open one half-hour before curtain.

**Beverages (wine, beer, water, sodas) and other refreshments are complimentary to all.** 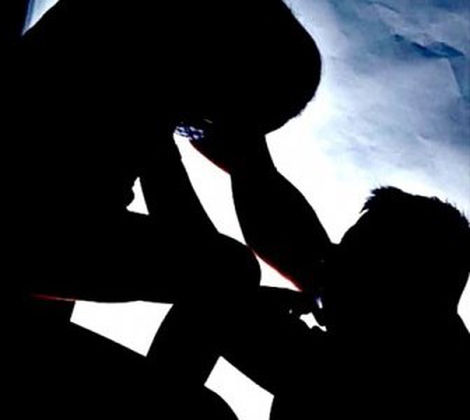