Somewhere in the Jim Crow South, the sky is on fire. A pregnant Olivia’s fierce speech writing is the sole force behind her charismatic husband Charles and his successful Movement to galvanize people to march towards freedom. When four little girls are bombed in a church, Olivia and Charles’ marriage is threatened – as this tragedy and years of civil unrest leave Olivia believing that “this world ain’t no place to raise a colored child.”

Fireflies is a startling world premiere by Donja R. Love, and the second part of a trilogy beginning with Sugar in Our Wounds.

"Unearthing the role of gay black people in American history is a crucial proposition. I was moved by Mr. Loves willingness to imagineother kinds of lives than the ones that history books offer. " -- NY Times.

Tickets $15 plus service charge, available via 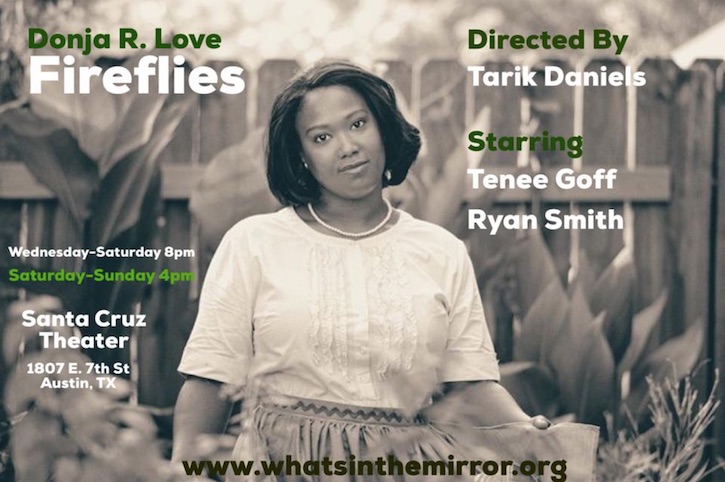 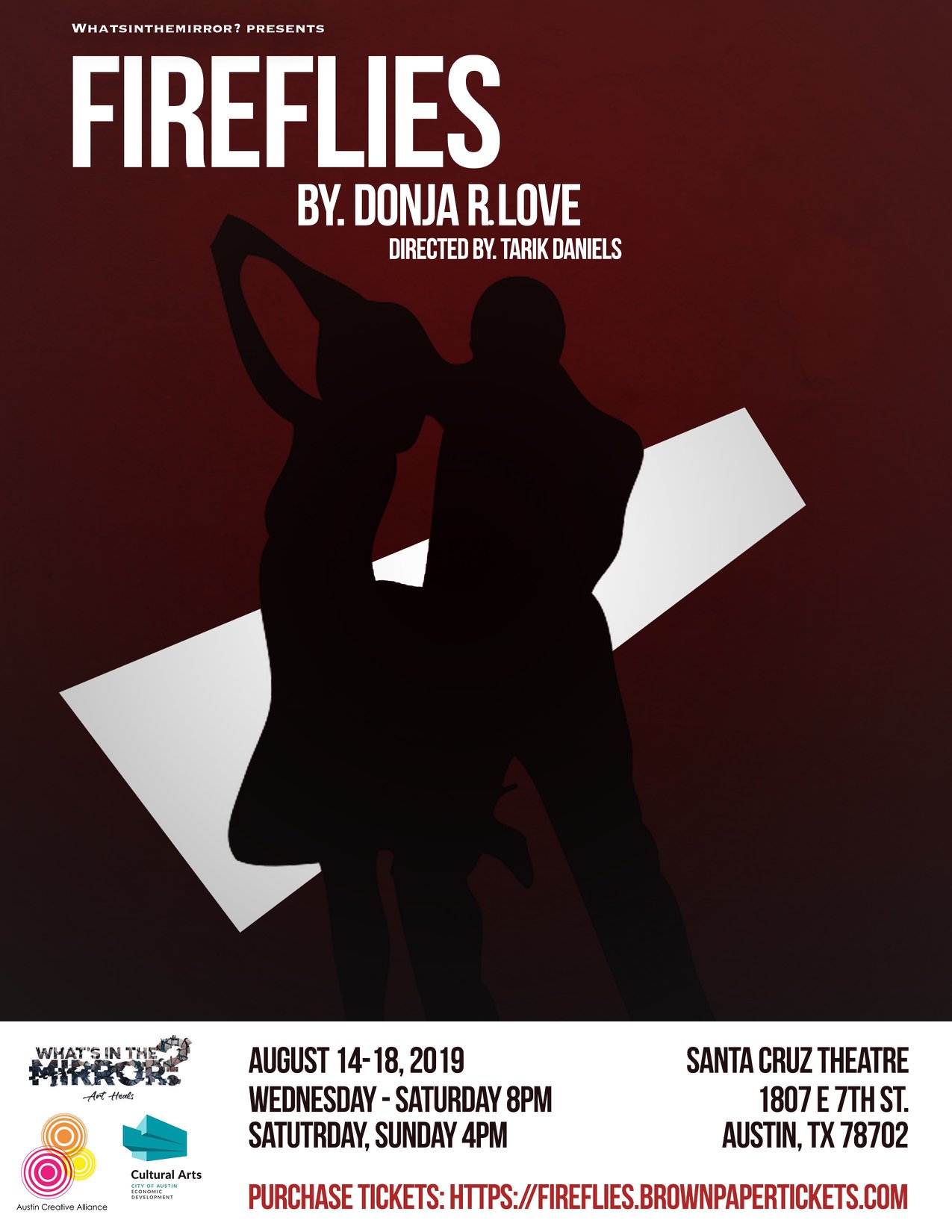