Dewey Frye is dead and the rest of his family is left to pick up the pieces -- that is if they don't kill each other first. Not only does matriarch Dorothy have to contend with sudden widowhood, but she's also faced with church-committee harpy Ozella Meeks sticking her nose in the family business, Dewey's snake-in-the-grass brother making a grab for her house, and two grown daughters reliving their childhood rivalry. Funerals bring out the worst, the best, and the funniest in people, and the Fryes are no exception. A big-hearted comedy about family -- Southern-style. 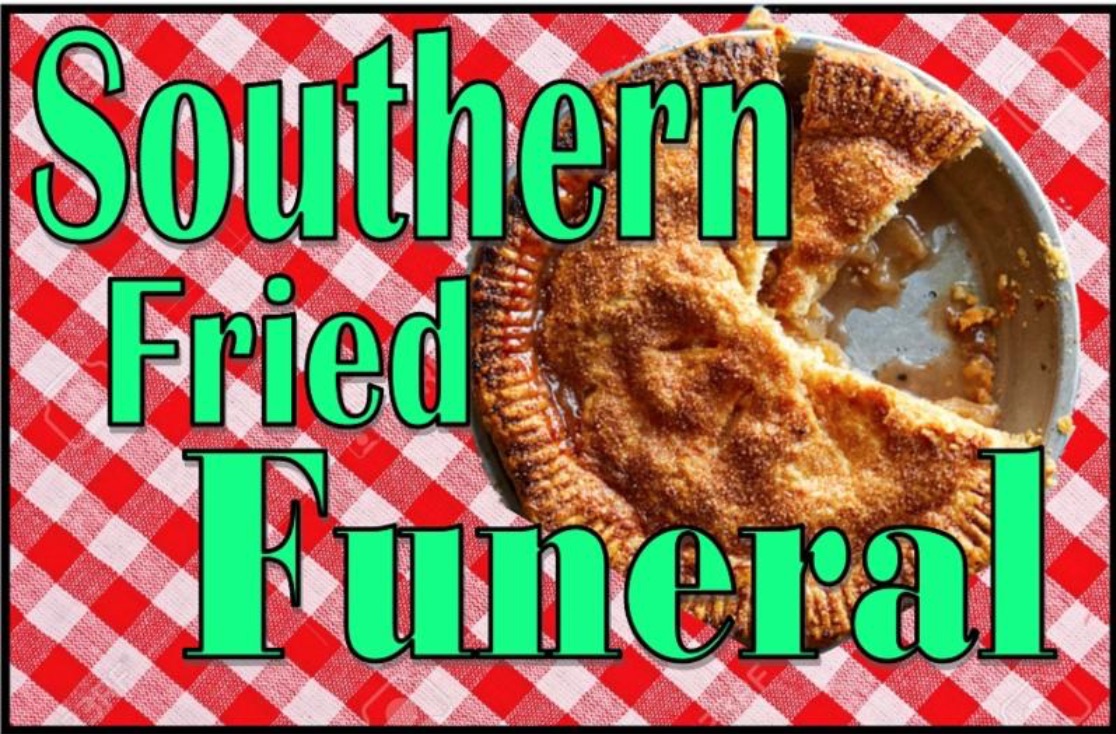