The Best Little Whorehouse in Texas
by Wimberley Players

Set in the fictional town of Gilbert, Texas in the late 1970s, The Best Little Whorehouse in Texas depicts the Chicken Ranch run by Miss Mona, who has plenty of snap in her garters. She has an up close and personal friendship with the local lawman, Sheriff Ed Earl Dodd, whose predecessors have tolerated the establishment for more than 100 years. Trouble brews when Houston watchdog news commentator Melvin P. Thorpe,sets out to expose the goings on at the Ranch. He's slicker than a boiled onion and he's got the power of the press behind him. A hissy fit of Texas proportions follows when cameramen capture the Sheriff giving Melvin an earful. Soon the commotion works its way from the citizens of Gilbert, to Mayor Poindexter, and Senator Wingwoah, and all the way to the Governor's office. It's a hootenanny of hilarity.

Opening in 1979, The Best Little Whorehouse in Texas won Tony, Drama Desk and Theatre World awards. Time Magazine declared it to be "A font of fun and friendliness, engagingly rich in regional nostalgia and spiced with delicate bawdry. The country and western score is a delight." A 1982 film of the same name directed by Colin Higgins starred Burt Reynolds, Dolly Parton, Dom DeLuise, Charles Durning, and Jim Neighbors. Durning was nominated for an Academy Award for best supporting actor. The film garnered several Golden Globe nominations. 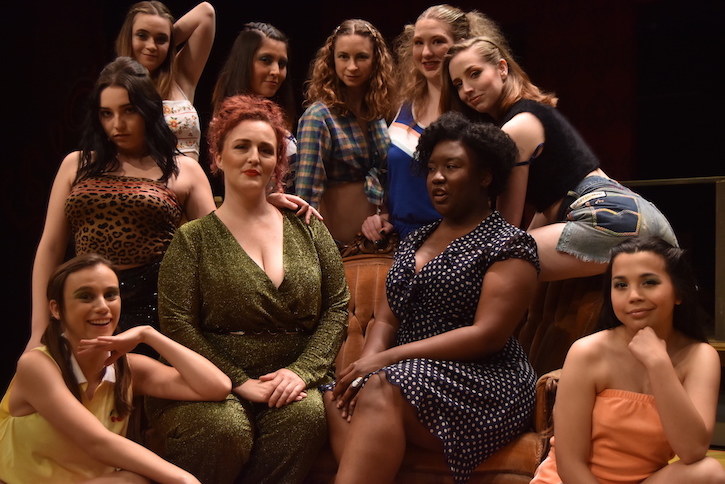 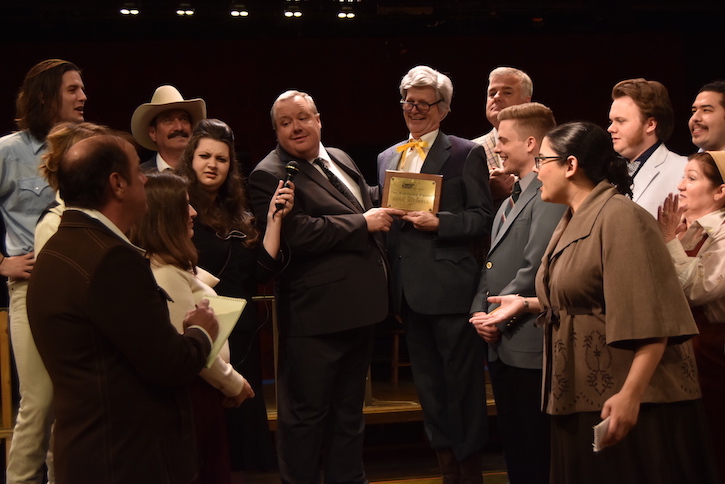 The Best Little Whorehouse in Texas
by King, Masterson and Hall
Wimberley Players 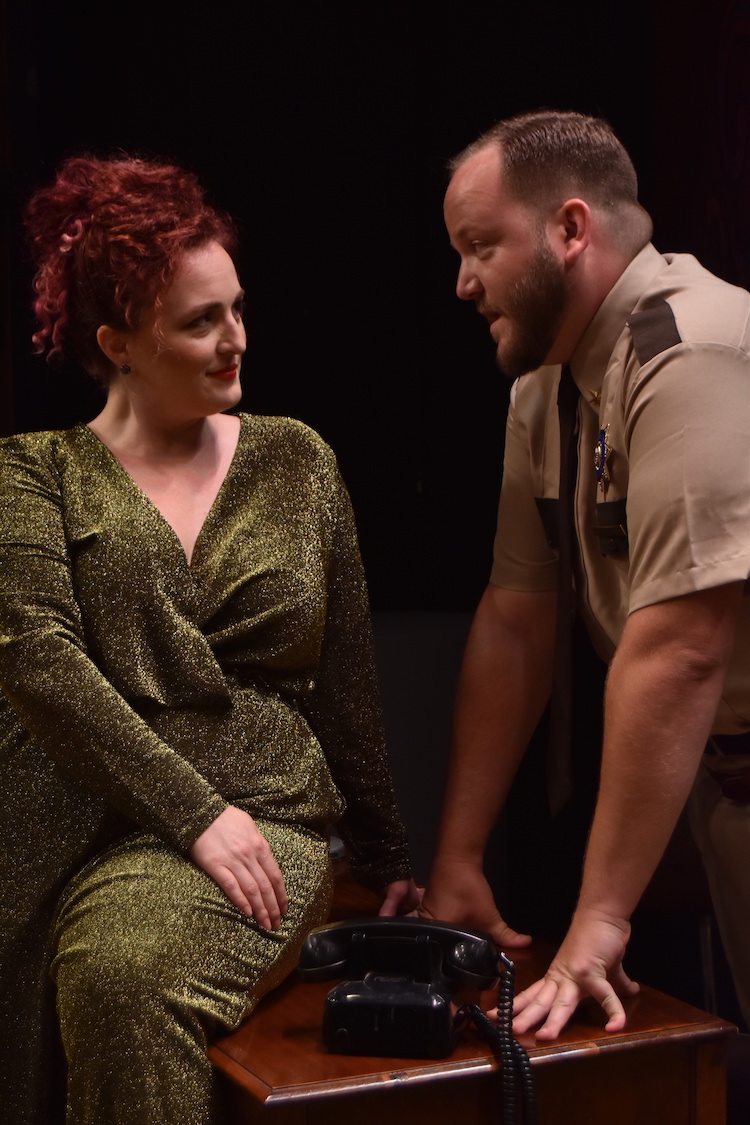 Tickets are going fast. They are available at wimberleyplayers.org or by calling 512-847-0575.