A visceral text and movement conjuring of Latina archetypes and the women who embody them – past, present, and future.

Más Cara will be the flagship show of the LatinX festival FUTURX, coming back to The VORTEX in October!

Krysta Gonzales is an Afro-Latina, Los Angeles-based actress, voiceover artist, screenwriter, and playwright originally from El Paso and Dallas. She studied at The Experimental Theatre Wing while attending NYU’s Tisch School of Arts, immersed in physically-based acting techniques, self-scripting, and the Meisner technique.

She has been a guest performer with It’s Personal onstage, showcasing her original scripted work and she also starred as Cara in The Kiss, a radio play produced by the Distilled Theatre Company. Her play Más Cara will be produced at The VORTEX in Austin, Texas in October 2019, had a workshop reading with Teatro Vivo in Austin, Texas in February 2016, and was included in the 50 Playwrights Project's list of the Best Unproduced Latinx Plays of 2017. Her first radio play, When You KnoW, You KnoW, was released by the Distilled Theatre Company last year.

by Krysta Gonzales
Sunday, May 26, 6 pm
The VORTEX 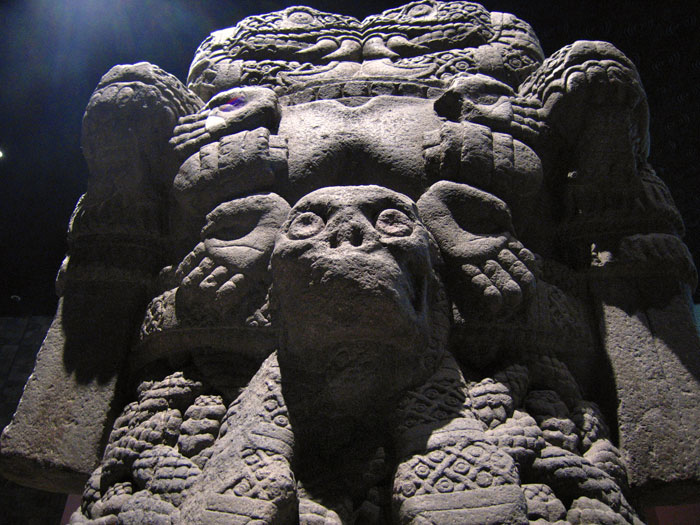