Bottle Alley Theatre Company presents THE RAIN SESSIONS, the third show of our FIFTH season which is entitled Jump Off A Building.

The Rain Sessions is a site-specific theatrical piece revolving around a necromancer, one of the last remaining members of a coven of witches, and her conjuring of the dead during four stormy nights. The play deals with themes of witchcraft, loss and duality.

The Rain Sessions has some language and general adult content. Viewer discretion is advised.

We will be doing SIX total performances over two weekends at a private residence. Something that is important to note is that we unfortunately are unable to accommodate those with handicap accessible needs as the performance does take place on the second floor and audience members will have to walk up a flight of stairs. There is plenty of street parking and you'll see us set up with a table outside. We will also have a miniature bar serving a cocktail and non-alcoholic options.

Performances begin at 8 p.m. with the house opening at around 7:45 pm.

IMPORTANT: There will be no late admission! 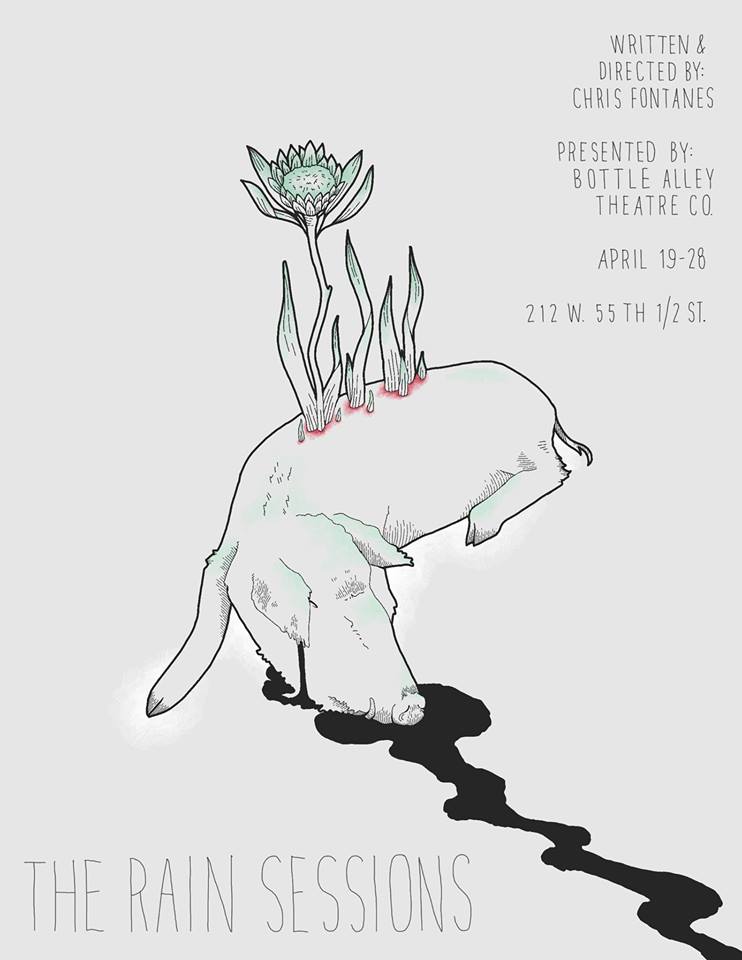 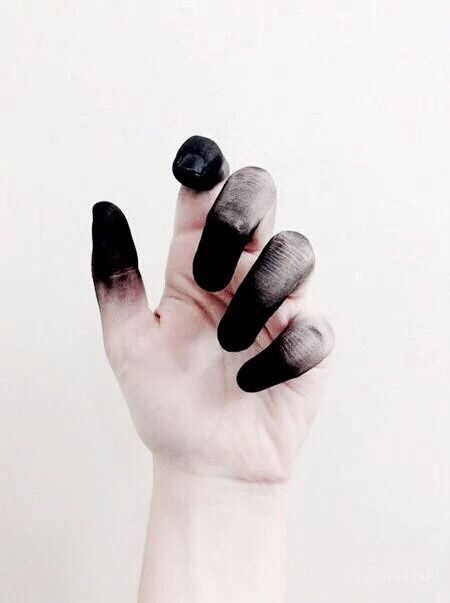