The VORTEX presents the World Premiere of

Devised by the Ensemble

With the urgency of climate change and the mass extinction of species, Last: An Extinction Comedy takes on the future. Centuries from now, a troupe of tired and really hungry comedians roam the crumbling remains of human civilization performing sketches about extinction. Taking the names of surviving animal species like Trash Panda and Cockroach, they bring humor to a world on the gallows and remind us that a story of extinction is also a story of survival—Mad Max meets the Muppets! 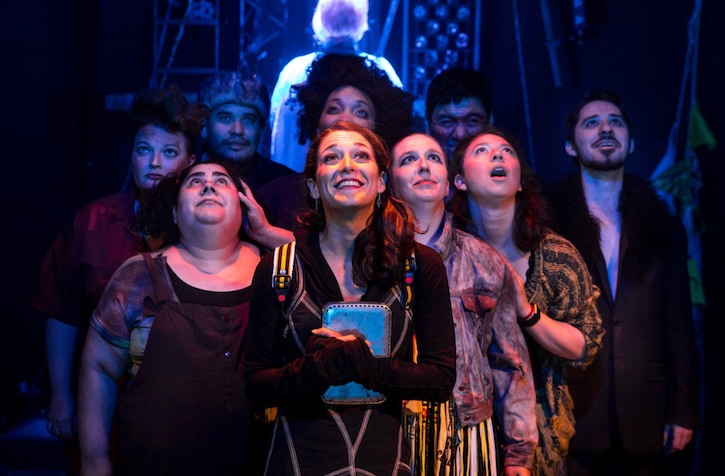 Last: An Extinction Comedy is funded and supported in part by Bloomberg Philanthropies, VORTEX Repertory Company, and by the Cultural Arts Division of the City of Austin Economic Development Department.

The VORTEX Mission Statement: We conjure and navigate the storm of imagination with urgent, unashamed art that dares to dream the world in which we want to live. This magic emanates from our cultural harbor, embraces diverse communities, breaks down barriers, and opens channels for vital exchange.   www.vortexrep.org

The Butterfly Bar @ The VORTEX opens nightly at 5 pm with full bar and hand-crafted cocktails.

Radical Rush Free Tickets: Limited free tickets for each performance in the spirit of sustainability, accessibility, and the gift economy.

Radical Rush tickets released at 7 pm each night-in-person only. 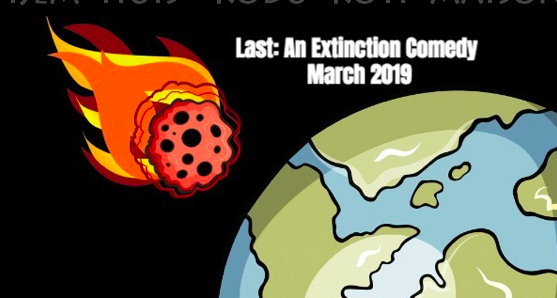