Edward Baxter was a successful psy- chiatrist, beloved by his many patients—until he was framed for murder. Now on the run with an assumed identity and a suspicious new wife, his luck is running out. Edward seeks help from Dr. Robert Smith, a fellow psychiatrist and a man with inner demons of his own. When Edward’s meeting with Dr. Smith goes wildly awry and leaves Edward clinging pre- cariously to his last shred of sanity, Dr. Smith’s patient Lydia (a goodhearted psychic woman with clues to Edward’s past)arrives for her appointment to find Edward in big trouble.Despite the chaos created by unexpected visitors and quirks in Lydia’s psychic powers, Lydia does her best to gain Ed-ward’s trust and help him find justice as his world rapidlyapproaches critical mass. Psych’s humor is broad in scope in- cluding slapstick, wordplay and a bit of dark humor.

Texas Public Radio will host a reception on Saturday, Feb. 16th before the performance. 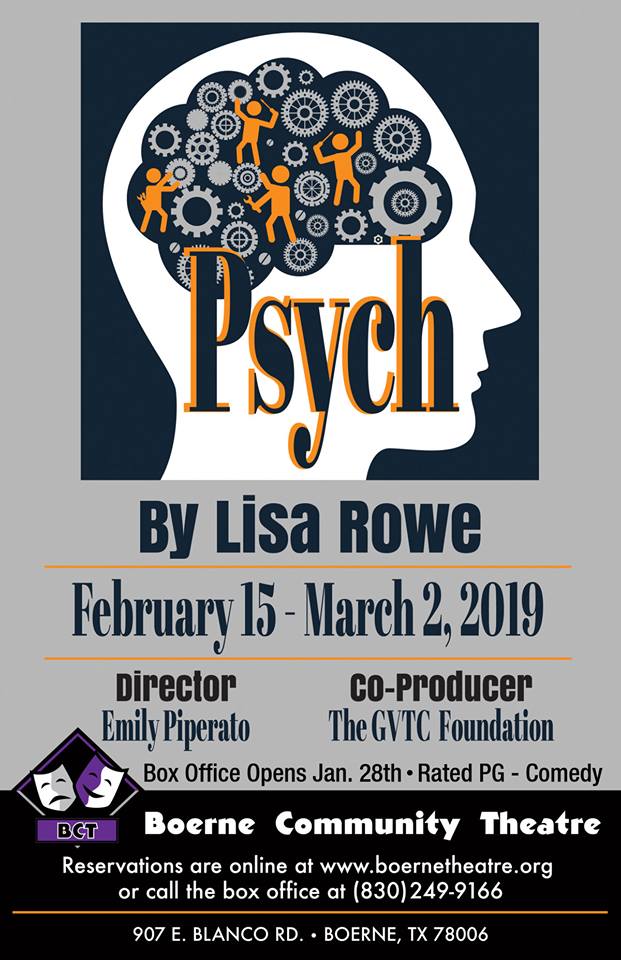 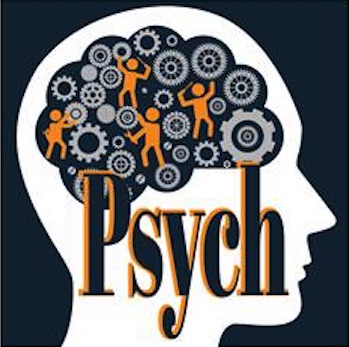 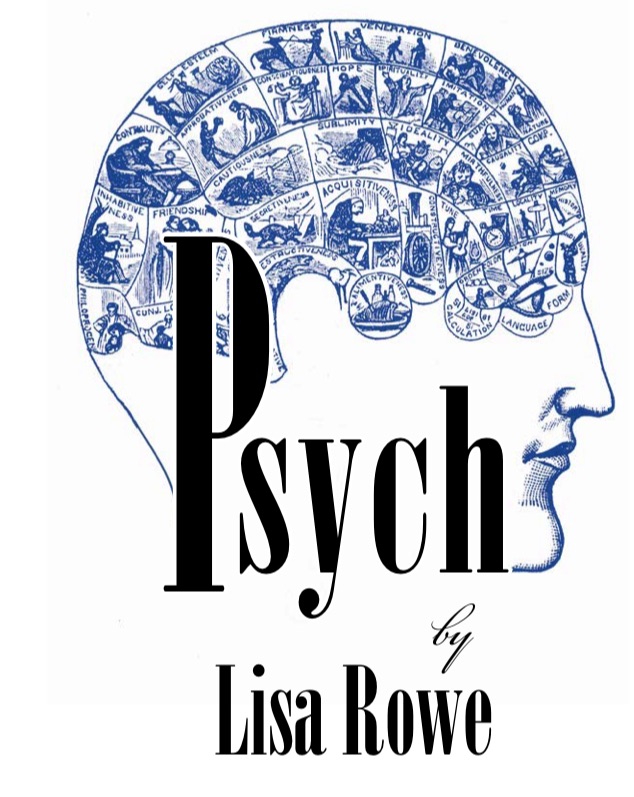