Murder on the Nile
by The Harlequin

Simon Mostyn has recently married Kay Ridgeway, a rich woman, having thrown over his former lover Jacqueline. The couple are on their honeymoon and are at present on a paddle steamer on the Nile. With them is Canon Pennefather, Kay's guardian, and Jacqueline, who has been dogging their footsteps all through the honeymoon. Also on the boat are a rich, ill tempered old woman with her niece and companion, a rather direct young man, a German who nurses a grudge against Kay's father and Kay's maid. During the voyage Jacqueline works herself into a state of hysteria and shoots at Simon, wounding him in the knee. A few moments later Kay is found shot in her bunk. By the time the boat reaches its destination, Canon Pennefather has laid bare an audacious conspiracy and has made sure the criminals shall not go free. 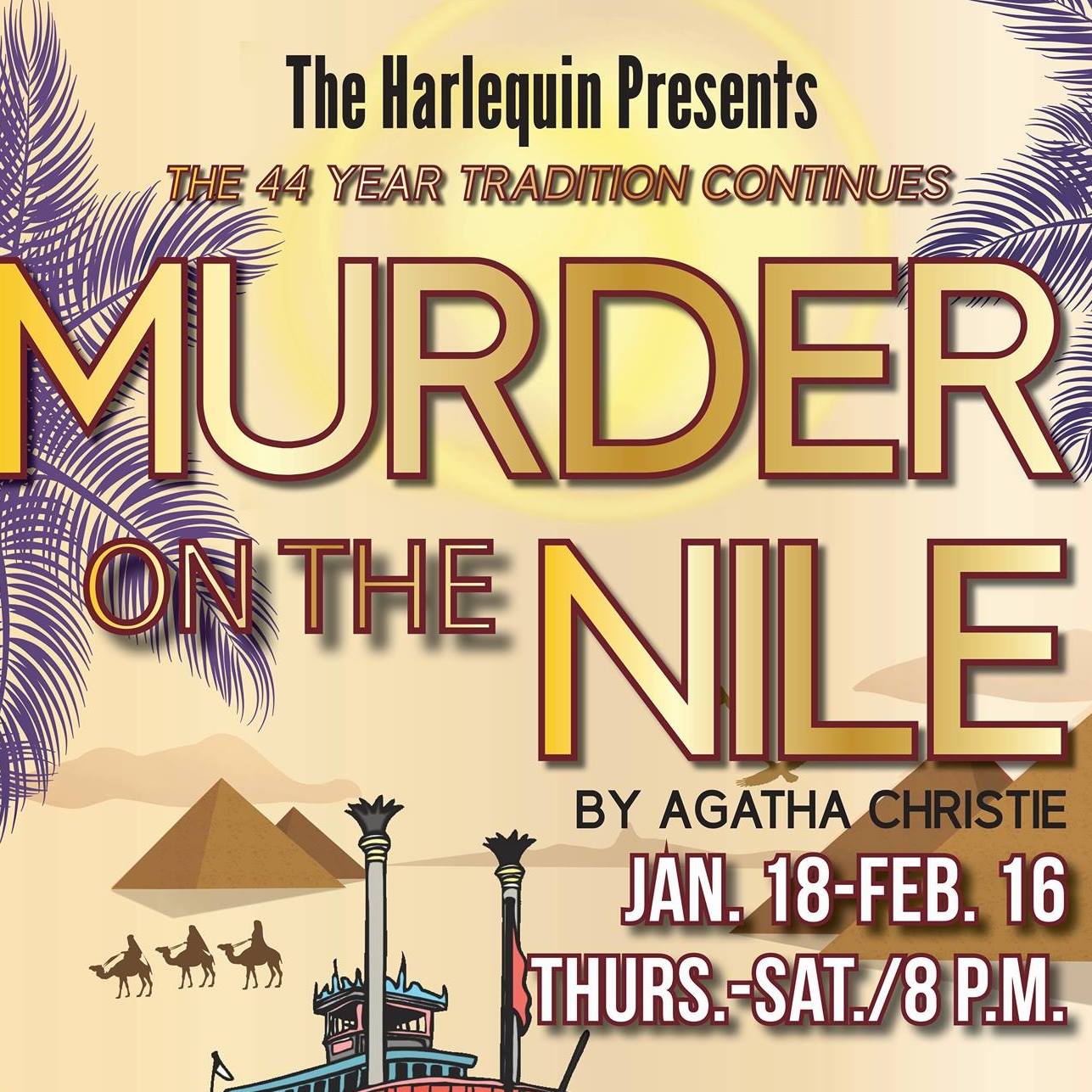 Murder on the Nile
by Agatha Christie
The Harlequin 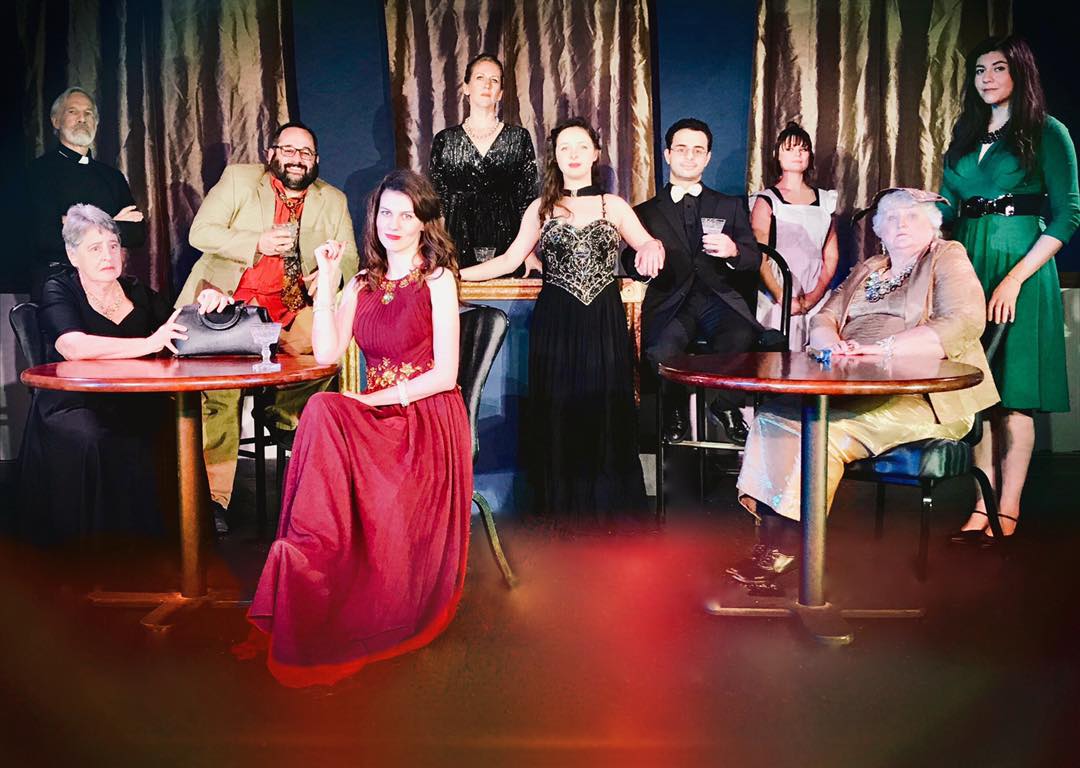 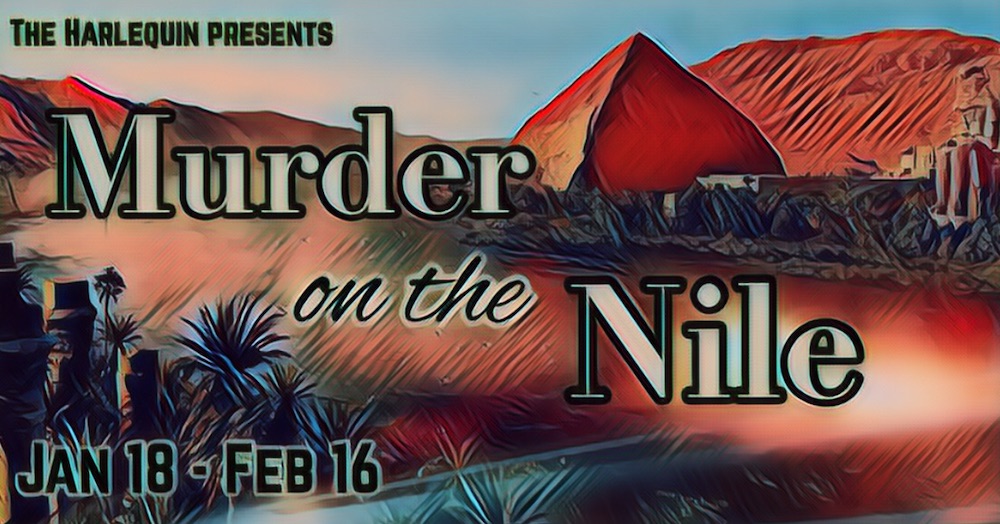