The Lion in Winter
by Wimberley Players 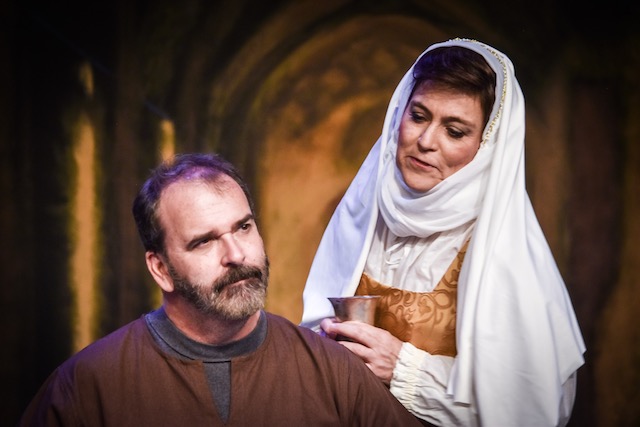 It’s Christmas 1183 and there is a major squall brewing in the Plantagenet family. The question on everybody’s mind is who will succeed King Henry II. Henry has declared that his youngest son John will occupy the throne while his imprisoned wife, Eleanor, wants their oldest son, Richard, to climb on. Henry has magnanimously paroled Eleanor for the day and she has plenty to say about the situation. Meanwhile, Henry has promised Prince Philip of France that his sister Alais will marry Richard, even though she is his own mistress. It’s one hot mess.

Henry continues to manipulate each son with the throne – even middle son Geoffrey, who has no promise of the crown, is not exempt. Queen Eleanor does the same, dangling twin carrots of fame and fortune in front of each one, pitting them against themselves. Does family loyalty have a chance?

Comedic for its outrageous machinations and tone, The Lion in Winter quickly became a classic. Written in 1966 by James Goldman, it was adapted into a movie in 1968. Since then, it has seen many revivals, including a Broadway revival in 1999. Rosemary Harris won a Tony for her performance in the original stage show. 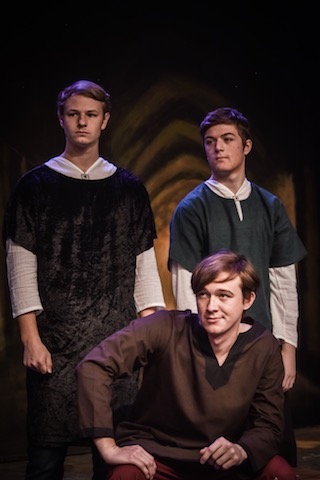 The Lion in Winter
by James Goldman
Wimberley Players 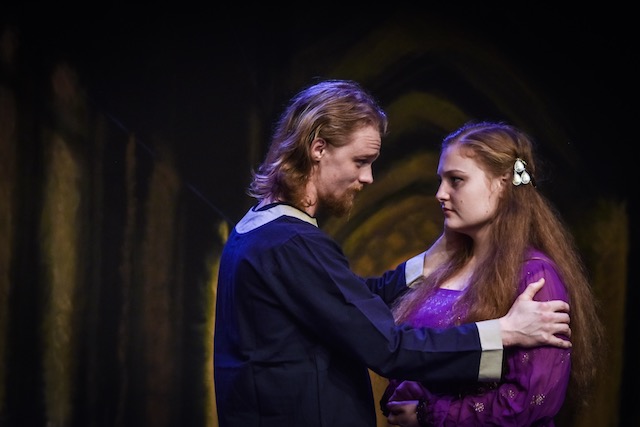 James Goldman’s The Lion in Winter blasts onto the Wimberley Players stage Nov. 9, 2018 and runs through Dec. 2. 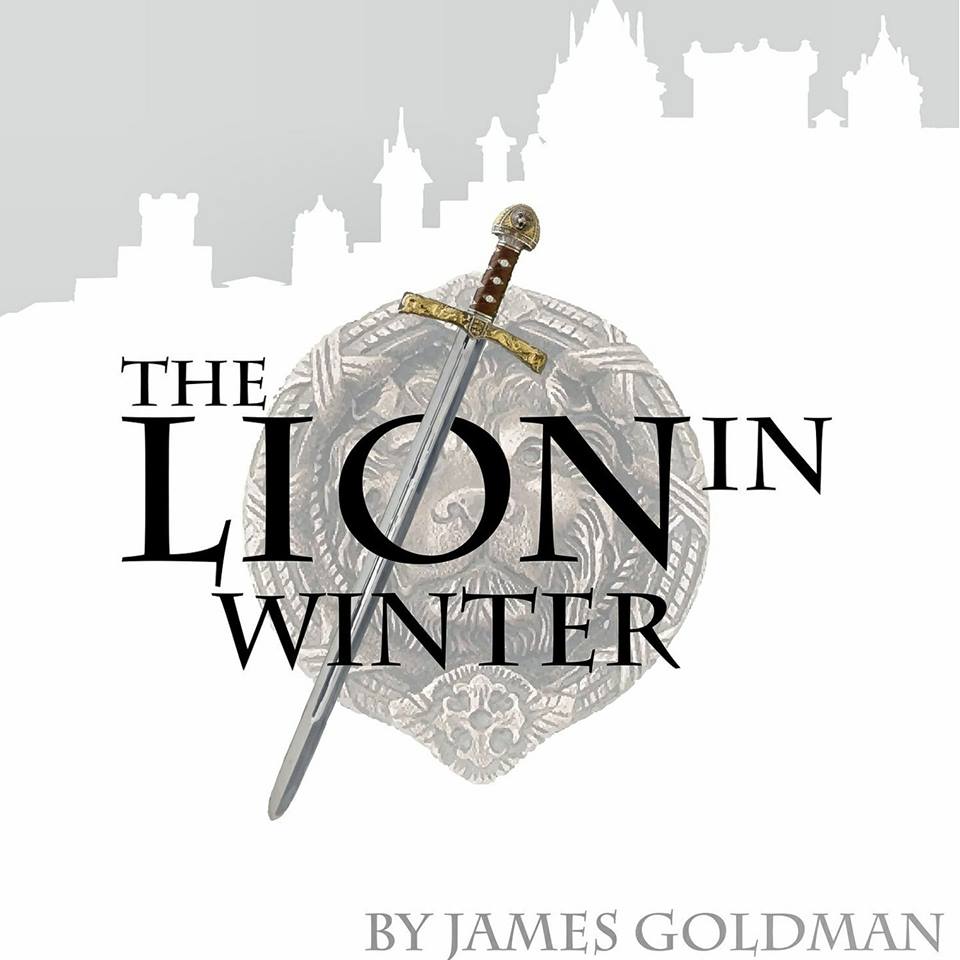