At a large, tastefully-appointed Sneden’s Landing townhouse, the Deputy Mayor of New York has just shot himself. Though only a flesh wound, four couples are about to experience a severe attack of Farce. Gathering for their tenth wedding anniversary, the host lies bleeding in the other room, and his wife is nowhere in sight. His lawyer, Ken, and wife, Chris, must get “the story” straight before the other guests arrive. As the confusions and miscommunications mount, the evening spins off into classic farcical hilarity.

About the Playwright. Marvin Neil Simon (July 4, 1927 – August 26, 2018) was an American playwright, screenwriter and author. He wrote more than 30 plays and nearly the same number of movie screenplays, mostly adaptations of his plays. He received more combined Oscar and Tony nominations than any other writer and was the only living playwright to have a New York theatre named in his honor. Other notable plays are: The Odd Couple, Barefoot in the Park, Plaza Suite, Sunshine Boys and Brighton Beach Memoirs.

SEPTEMBER 21 – OCTOBER 14 in The Palace Playhouse

For Special Needs Seating (wheelchairs, walkers, no stairs, etc.) you must call the Box Office for reservations at (512) 869-7469.

​The Playhouse is located directly across from the Palace Theatre at 817 S. Austin Avenue. It is a storefront transformed into an intimate Black Box Theatre. 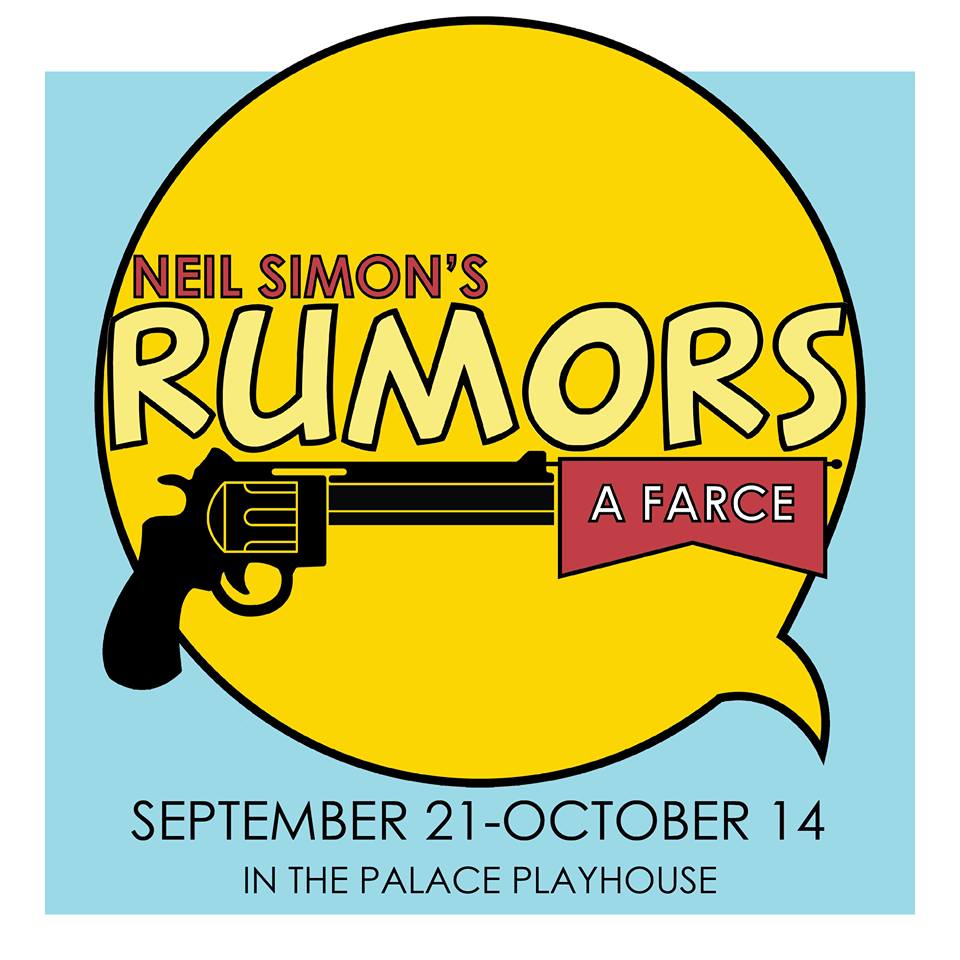