Teatro Vivo proudly presents Sangre de un Ángel, a play by Roxanne Schroeder-Arce, directed by Si Mon' Emmett, and presented at the Oswaldo A.B. Cantú Panamerican Recreation Center. Ángel is a rebellious teenager. Despite the efforts of his loving and supportive family, Ángel seeks the approval of his troubled friends and their crew. He is encouraged back to school by an auto-mechanics teacher who gives him the opportunity to rebuild a classic 1957 Chevy. Eventually, Ángel begins to open up to his family, but trouble follows him home when angry young men come looking for him.
Sangre de un Ángel is inspired by the true story of Adam L. Chapa Sr., who was shot in his driveway in East Austin on March 25, 1998.

This dramatic play illustrates how the choices we make can affect our relationships and our lives forever. While broaching issues of immigration, acculturation and identity, it tells the story of a Latino teenager who finds himself involved with a gang, leading him and his family to an unlikely tragic death. Sangre de un Ángel (Blood of an Angel) is inspired by the true story of Adam Chapa, who was shot in his driveway by a teen gang member in East Austin, Texas. 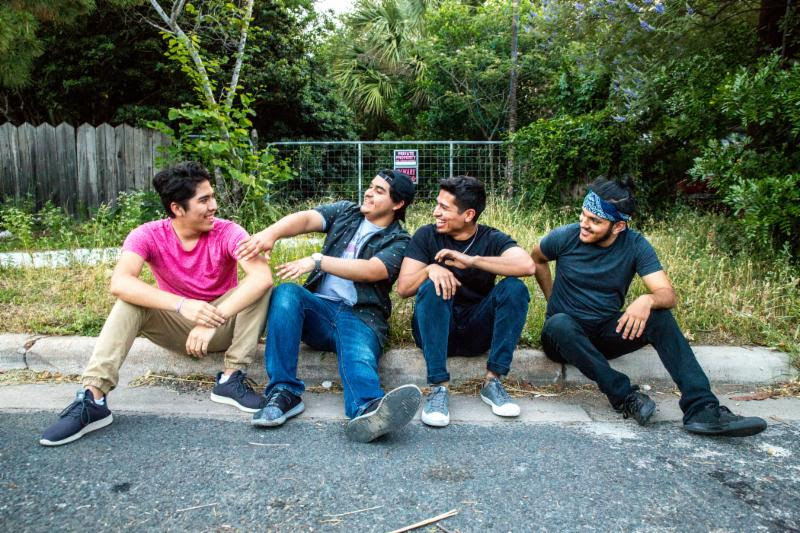 When a mother has had enough of her rebellious teenage son, Ángel, her older son, Juan, and his family offer to take him in. Juan hopes he can guide his brother to make stronger decisions about school and his future. Despite the efforts of a stable home and a loving family, Ángel resists the help, looking to his troubled friends and their gang family for approval. He is lured back to attending school by a caring auto-mechanics teacher who gives him responsibility and the opportunity to rebuild a classic 1957 Chevy. Eventually, Ángel begins to open up to his family and a hopeful future, but trouble follows him home when angry young men come looking for him—with a gun.

Sangre de un Ángel is being presented to the public for free. 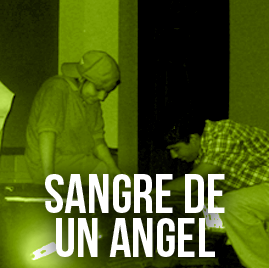