From ABBA to boy bands, from ’80s glory to ridiculously sublime love songs, River City Pops is thrilled to present Guilty Pleasures: Songs you hate to love. Songs you love to hate. Join River City Pops as they pay homage to those songs you can’t believe you loved and those that you still can’t get out of your heads! Backed by a live, onstage band, you are sure to love River City Pops as they deliver a dynamic performance. With light harmonies, great dancing, and hilarious throwbacks, this one is sure to be a crowd pleaser for all ages.

River City Pops is Austin’s Premier Show Choir and a Rollins Studio Theatre favorite. If you loved their past performances of American Vinyl and British Invasion, you will be an absolute fan of Guilty Pleasures.

River City Pops has a tradition of choosing a charitable cause to help with each show they put on. This spring they have chosen to fundraise for the Juvenile Diabetes Research Foundation (JDRF). The money collected at River City Pops’ shows this spring will help to make a difference (even if it’s small) in the lives of those living with Type 1 diabetes. Donations can be handed to any cast member after the show!

A statement from JDRF: “JDRF is the leading global organization funding type 1 diabetes (T1D) research. Our strength lies in our exclusive focus and singular influence on the worldwide effort to end T1D. Type 1 diabetes (T1D) is an autoimmune disease in which a person’s pancreas stops producing insulin, a hormone that enables people to get energy from food. It occurs when the body’s immune system attacks and destroys the insulin-producing cells in the pancreas, called beta cells. While its causes are not yet entirely understood, scientists believe that both genetic factors and environmental triggers are involved.” 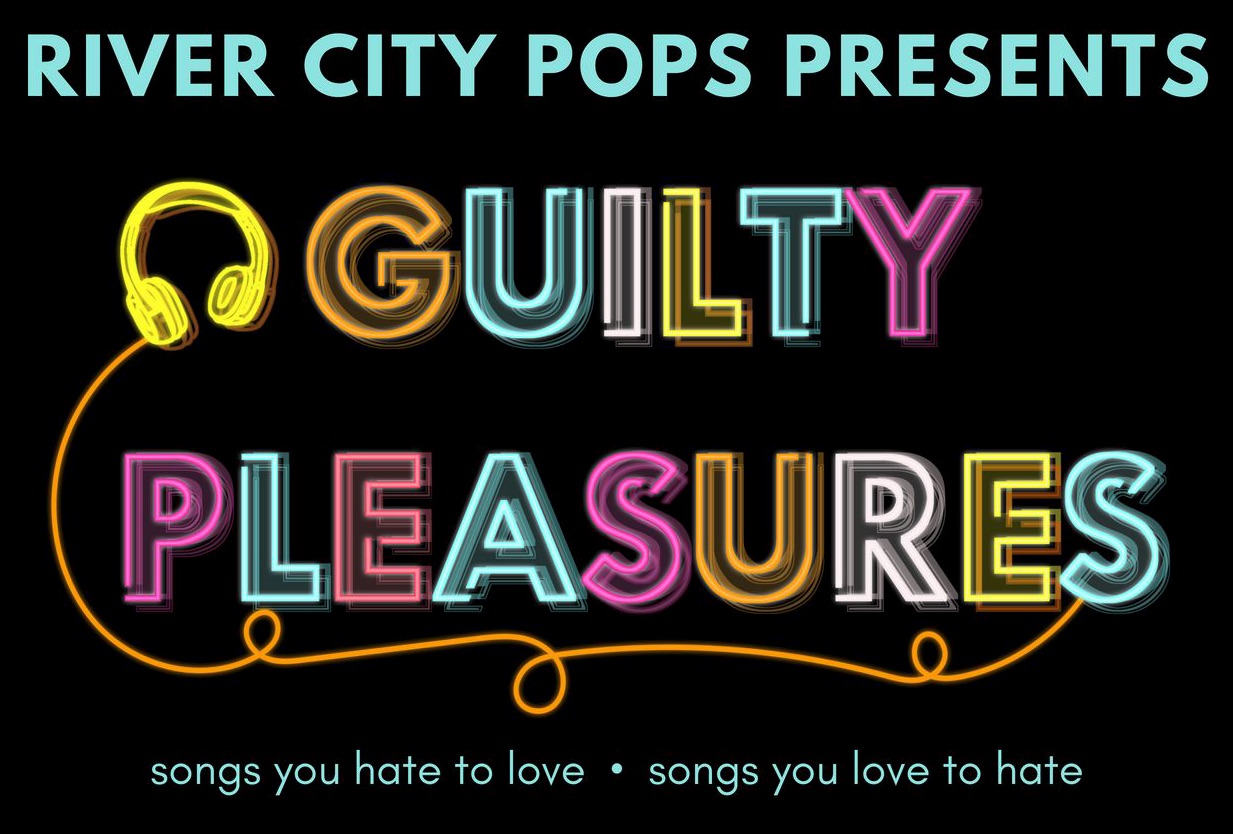 We are Austin’s Premier Show Choir! Founded in 1984 by University of Texas Longhorn Singers alumni, RCP has been entertaining Austin for over 35 years. We are proud to be ...