The Sunshine Boys
by Wimberley Players

Al Lewis and Willie Clark were a successful vaudevillian comedy duo known as the Sunshine Boys. For 43 years, the pair delighted audiences with their iconic routines but, over time, the partnership staggered into animosity. By the time they called it quits, neither was speaking to the other. Al retired from show business, leaving Willie to try to make it as a solo act.

Now a forgetful old man living in his New York apartment, Willie reluctantly accepts an offer from his nephew Ben, a talent agent, to resurrect the act for a TV special. Can they put aside their ill will long enough to do the show? Or has the sun set on The Sunshine Boys? 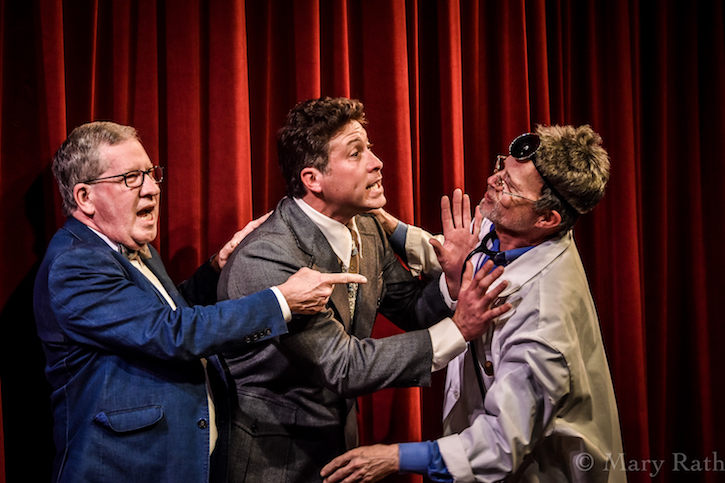 The Sunshine Boys premiered on Broadway in 1972 and ran for 538 performances. It was revived in 1997 and ran for another 230 performances. This was followed in 1975 by a feature film starring George Burns and Walter Matthau. Burns won the Best Supporting Actor Oscar for his performance. In addition to a TV movie in 1996 starring Woody Allen and Peter Falk,there have been three German television versions of The Sunshine Boys, all titled Sonny Boys, in 1982, 1995, and 2001. A Dutch stage adaptation ran in 2015–2016.

The Sunshine Boys is presented by special arrangement with Samuel French, Inc. 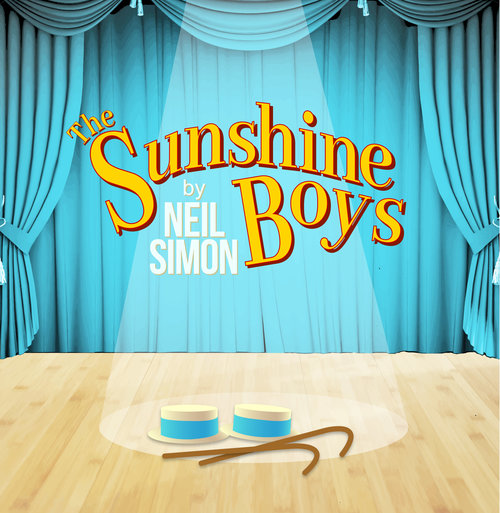