Step into the Great Green Room as one of the most iconic children’s books of all time is brought to life. In this lively musical, Bunny’s room magically comes alive with stunning puppetry, tap dancing bears, and even a trip through the night sky with a constellation light show.

Abe Reybold explains his excitement on bringing Goodnight Moon to audiences, “I am excited to direct and choreograph Goodnight Moon because with theatre for young people and families, the work is still exacting but there is a heightened sense of purpose, joy, and theatricality that fuels my creativity and my love for musical theatre storytelling.” 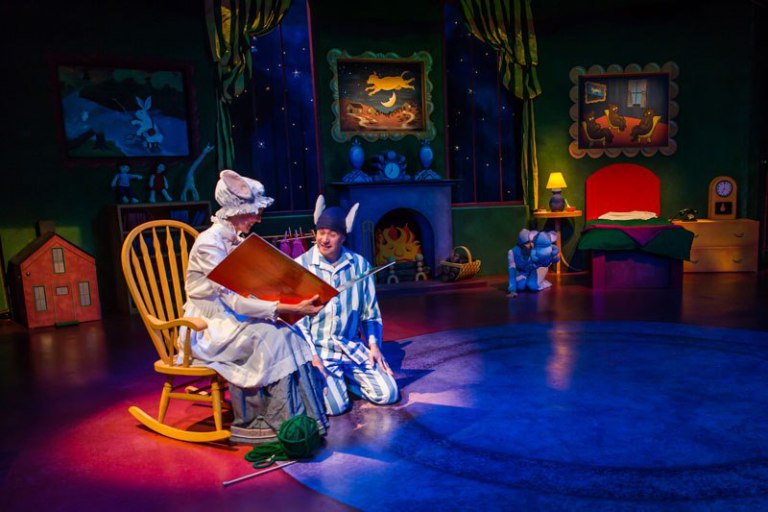 The cast includes NICHOLAS KIER as Bunny; LIA DENAH TREVIŇO as Mouse/Ensemble; PAUL SANCHEZ as Larry/Ensemble; JESSICA O’BRIEN as Old Lady/Ensemble; DAVID PEŇA as Male Understudy; EMILY VILLARREAL as Female Understudy; and ALLEN ROBERTSON as Musician/Ensemble. Ensemble characters include the Cat & The Fiddle, The Dish with the Spoon, Bears with Chairs, Kittens, Dogs, Tooth Fairies, Clarabelle the Cow, and all your favorites from the classic story.

ZACH’s Director of Education Nat Miller says, “We are thrilled to bring this iconic story back on ZACH's stage with a beautiful design, charming music, physical comedy, and a great cast.  It is a wonderful way to introduce young people to live theatre in a way that is visually stimulating and enchanting with a book that has been read by many generations.”

Age Recommendation: Three and up

Run time: One hour including one ten-minute intermission

The Moody Foundation is Lead Sponsor of the Moody Families and School Theatre Series and of Goodnight Moon with the Austin Community Foundation, Dollar General Literacy Foundation, Rackspace, and Samsung as Season Sponsors, The Steam Team, and Texas Coffee Traders as a Supporting Sponsors, and with Mix 94.7 and PBS Kids as Media Sponsors.

Tickets for Goodnight Moon are $18 (Youth) and $24 (Adult) and are available online at zachtheatre.org, by phone at 512-476-0541, or in person at the ZACH Theatre Box Office, in the Topfer Theatre, 202 South Lamar Boulevard (corner of Riverside Drive and South Lamar) Monday through Saturday, 12 – 5 p.m.

ZACH Theatre is wheelchair accessible.  Discounts are available for groups of 20 or more. 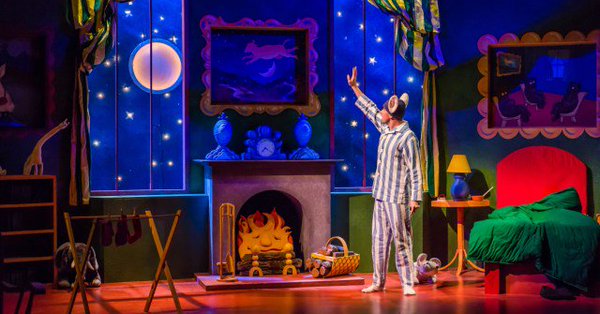