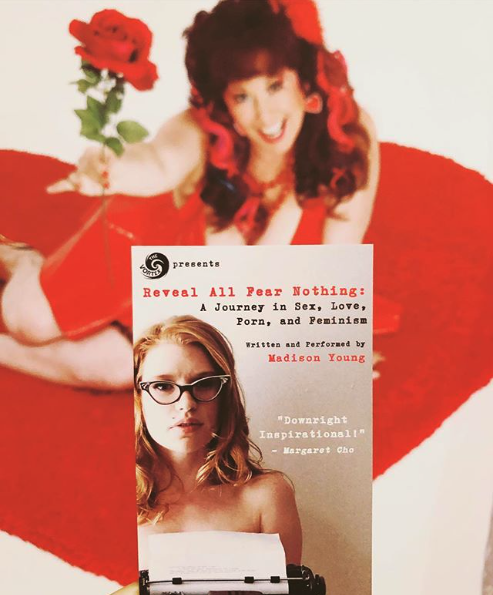 Reveal All Fear Nothing is funded in part by VORTEX Repertory Company and by the Cultural Arts Division of the City of Austin Economic Development Department.

Sophia La Paglia (Director) is so excited to be directing this extraordinary piece. Raised in the traditional theater, Sophia studied on Broadway at Circle in the Square, with world renowned teacher Alan Langdon. She travels between the Bay Area and New York, creating works that blur the lines between performance art, theatre, and activism. Annie Sprinkle’s work has been her number one inspiration over the years and to have the opportunity to expand on it with Madison has been life-changing and a true inspiration.

Where: The Eloise Brooks Cullum Stage @ The VORTEX,

Warning: For Mature Audiences only--21 and over. 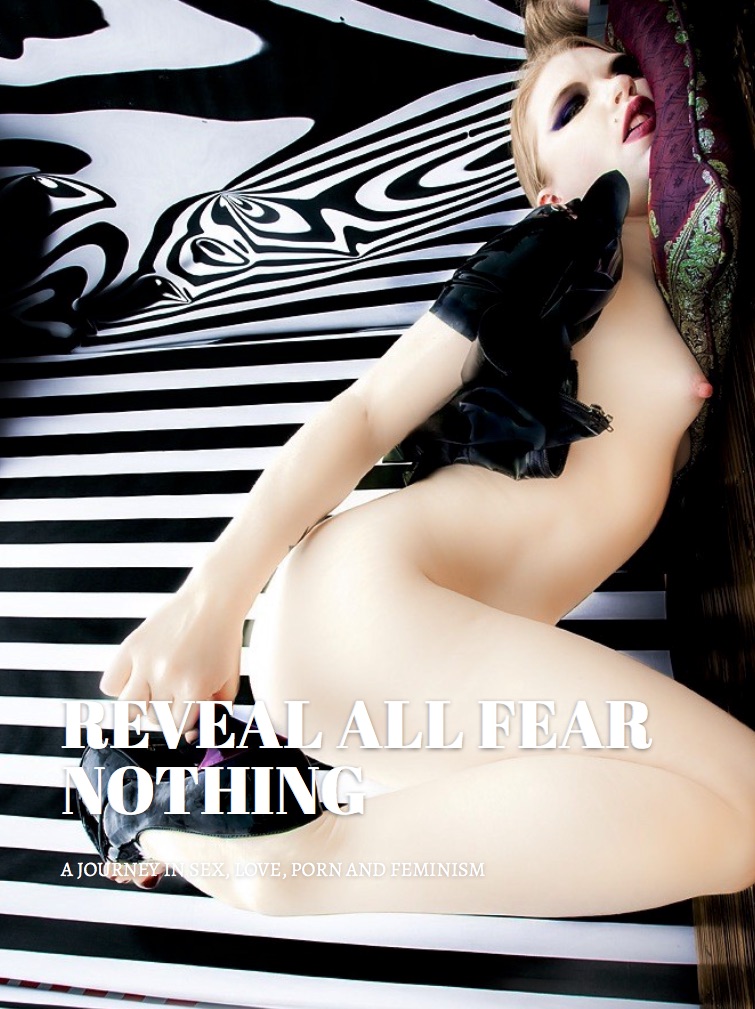