Texans fight back when a Communist threat comes from out-of-state. Set in 1950s Houston, this farce tells the mostly-true story of a mid-century-modern tar and feathering. Pinko folkies, sex educators, and foreign spies are rooted out in this red-baiting musical comedy.

Based on the actual takeover of the Houston school board by the Minute Women (a group of suburban anti-Communist crusaders), this show chronicles a witch hunt that occurred amidst fears of Soviet agents and nuclear attack. Blacklists are compiled, books are banned and bomb shelters are dug in this musical comedy with a live band.

The newest addition to the “Texas History Musicals” series (following Prohibition, Murders & Moontowers and The True Story of Bonnie and Clyde), Red Scare looks at a divided Texas in the early 1950s. Created by John Cecil and Texas Comedies.

About the Red Scare in 1950s Texas
In the early 1950s, the Soviets had the bomb and Senator McCarthy was railing against suspected Communists throughout America. While it was hard to find many “card-carrying” Texas communists by the 1950s – with a threat of the death penalty from the governor – it was easy to point fingers. The Houston Minute Women went after teachers, administrators and politicians for a wide range of subversive interests and suspicious activities.

About Texas Comedies
Texas Comedies (formerly Crank Collective), led by producing director John Cecil, is a rotating group of actors, musicians and theatrical artists. The ensemble brought the show Epidemic of Fear: An Influenzical to Austin in 2009, then Drone in 2011 (nominated for an Austin Critics’ Table Award for Best Musical Production). They recently produced Cabeza de Vaca, Alamo Aftermath, Boomtown, The True Story of Bonnie and Clyde, Murders & Moontowers, and Prohibition. 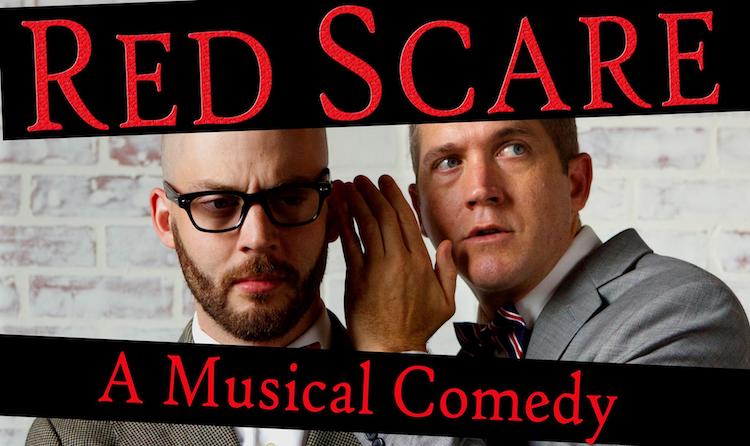 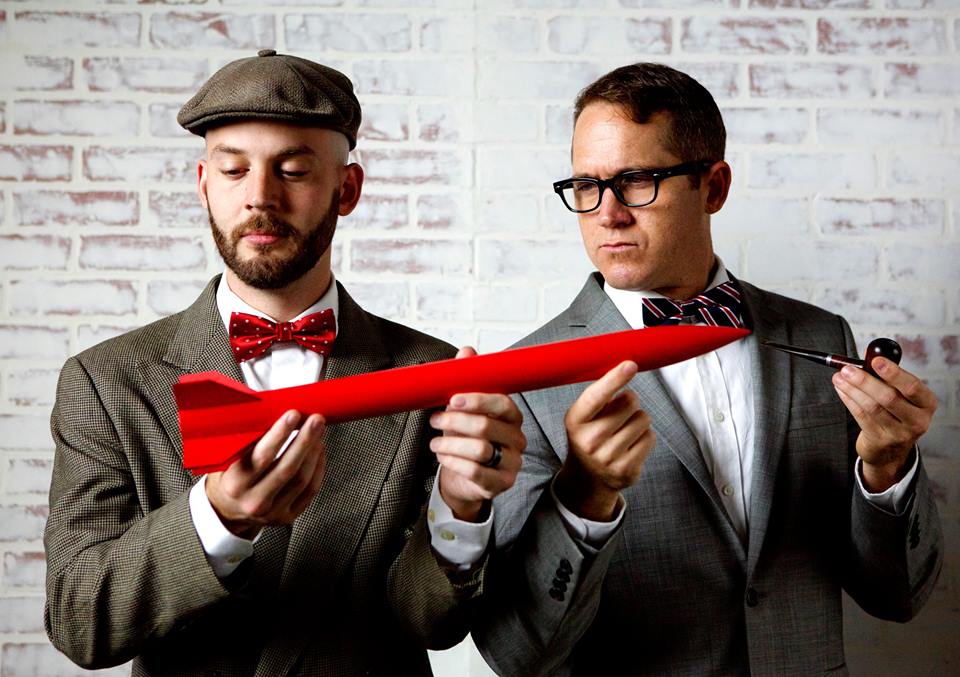