A true story of false profits, ENRONfollows the astounding rise and fall of the Houston-based energy company. Presented as an epic myth, featuring a cast of all female and trans actors, ENRON takes us through the twists and turns of capitalism, the glamour of greed and the toxic adrenaline of success. Witness the depth of deceit that led to one of the largest financial scandals in history. 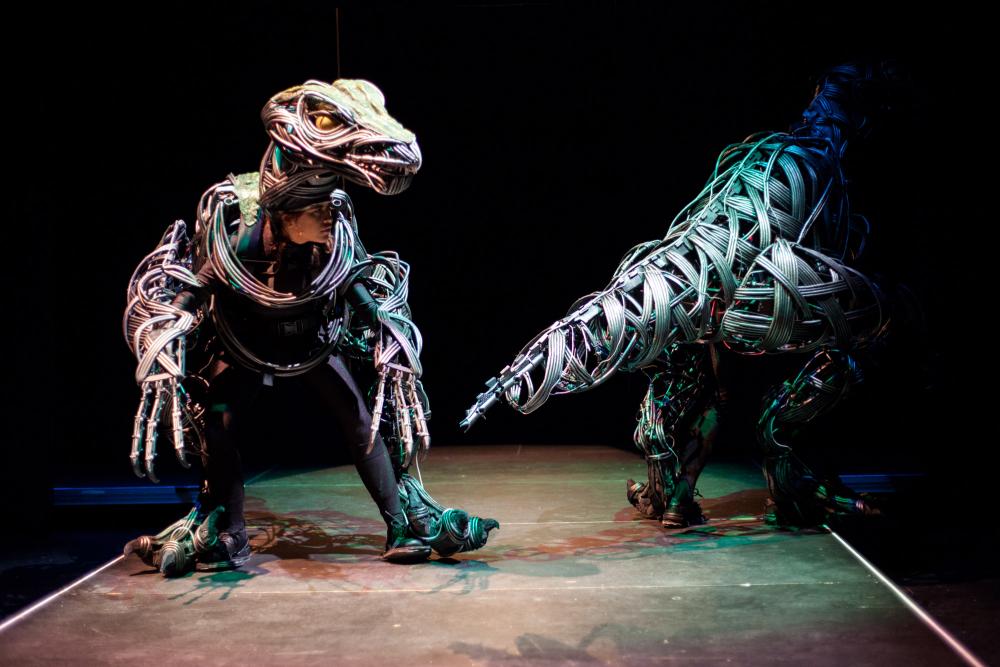 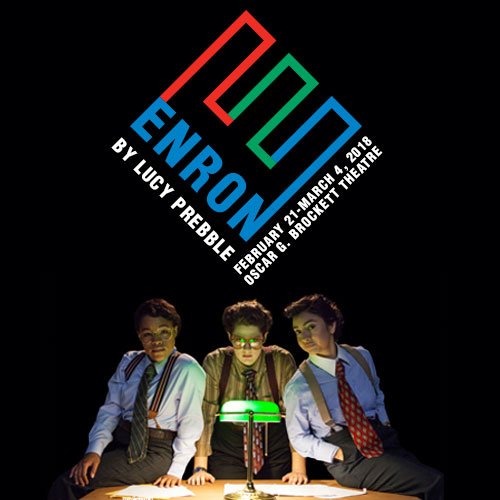