Casta is inspired by a series of casta paintings by Miguel Cabrera, a mixed-race painter from Oaxaca. Casta paintings were a unique form of portraiture that organized racial mixtures of the New World according to a hierarchy defined by Spanish elites. How do Old World anxieties about ambiguous racial identity reflect contemporary biases?

This is the third WPA workshop for Casta. In this current draft of Casta, the creative team is incorporating puppetry, expanding music by composer Graham Reynolds and exploring bilingual text. After a week of developing these new elements, audiences are invited to witness the piece in its current form.

Tickets will also be available at the door the night of the performance. 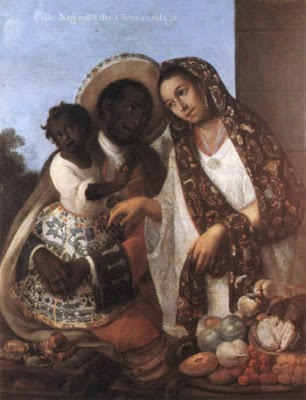 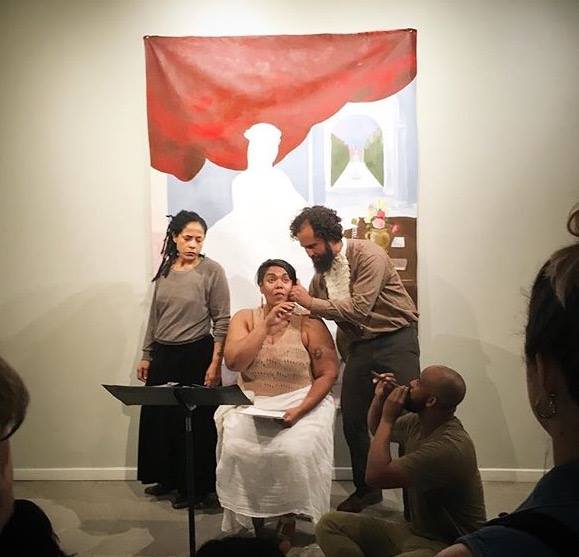