The Drowsy Chaperone
by University of Texas Theatre & Dance 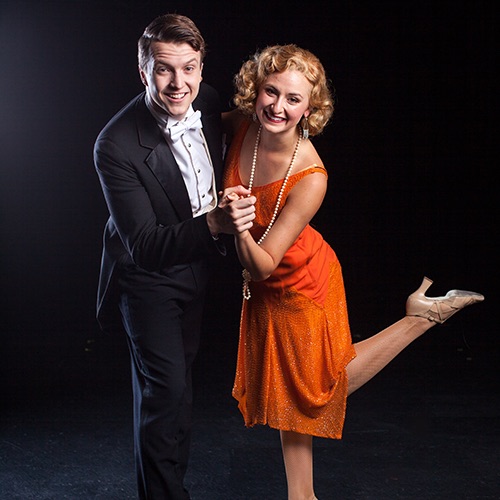 When a theatre fan introduces his favorite musical, the fictitious 1928 hit The Drowsy Chaperone, the characters come to life in this hilarious musical farce. Hailed by New York Magazine as "the perfect Broadway musical," the Tony Award-winner is a masterful meta-musical, poking fun at all the tropes that characterize the musical theatre genreMusic and Lyrics by Lisa Lambert and Greg Morrison

The Drowsy Chaperone is presented through special arrangement with Music Theatre International (MTI). All authorized performance materials are also supplied by MTI. www.MTIShows.com 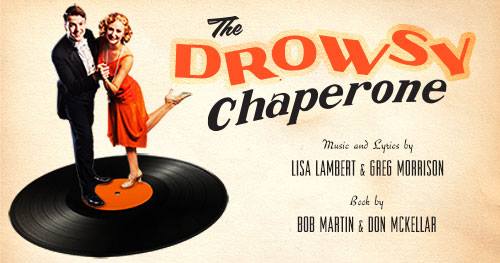