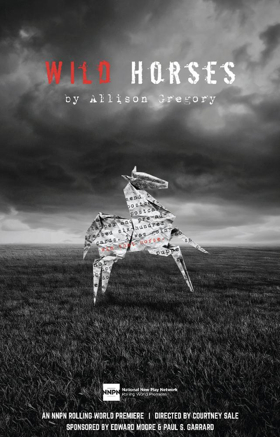 t's the 70's, there's music and make-outs, and freedom is just out of reach. A savagely-funny play about a threshold summer that forever alters an adolescent girl, as portrayed by her grown-up self. Complex and timeless, this is a coming-of-age story for all generations. The pathos and hubris of her teenage years, the struggle for identity, independence, and authenticity, and the desire to find her place in a complicated world - it all come rushing at us as she takes us on the ride of her life.

NNPN provides production support to the playwright and the partnering theaters, including assistance with the creation and the contracting of the premiere agreement, collaborative interactions between the theaters, and funds for the playwright's residency in each city to further develop the play.

ABOUT CONTEMPORARY AMERICAN THEATER FESTIVAL
The Contemporary American Theater Festival, founded by Producing Director Ed Herendeen in 1991, is dedicated to producing and developing new American theater. It is hosted on the campus of Shepherd University, a state liberal arts institution located in Shepherdstown, West Virginia. CATF intersperses established voices with emerging ones and is committed to telling diverse stories. To date, it has produced 115 new plays, including 43 world premieres, and 10 commissions. CATF is a well-respected playwrights' forum, with a bent toward championing challenging, culturally relevant work. catf.org

The Butterfly Bar @ The VORTEX opens nightly at 5pm 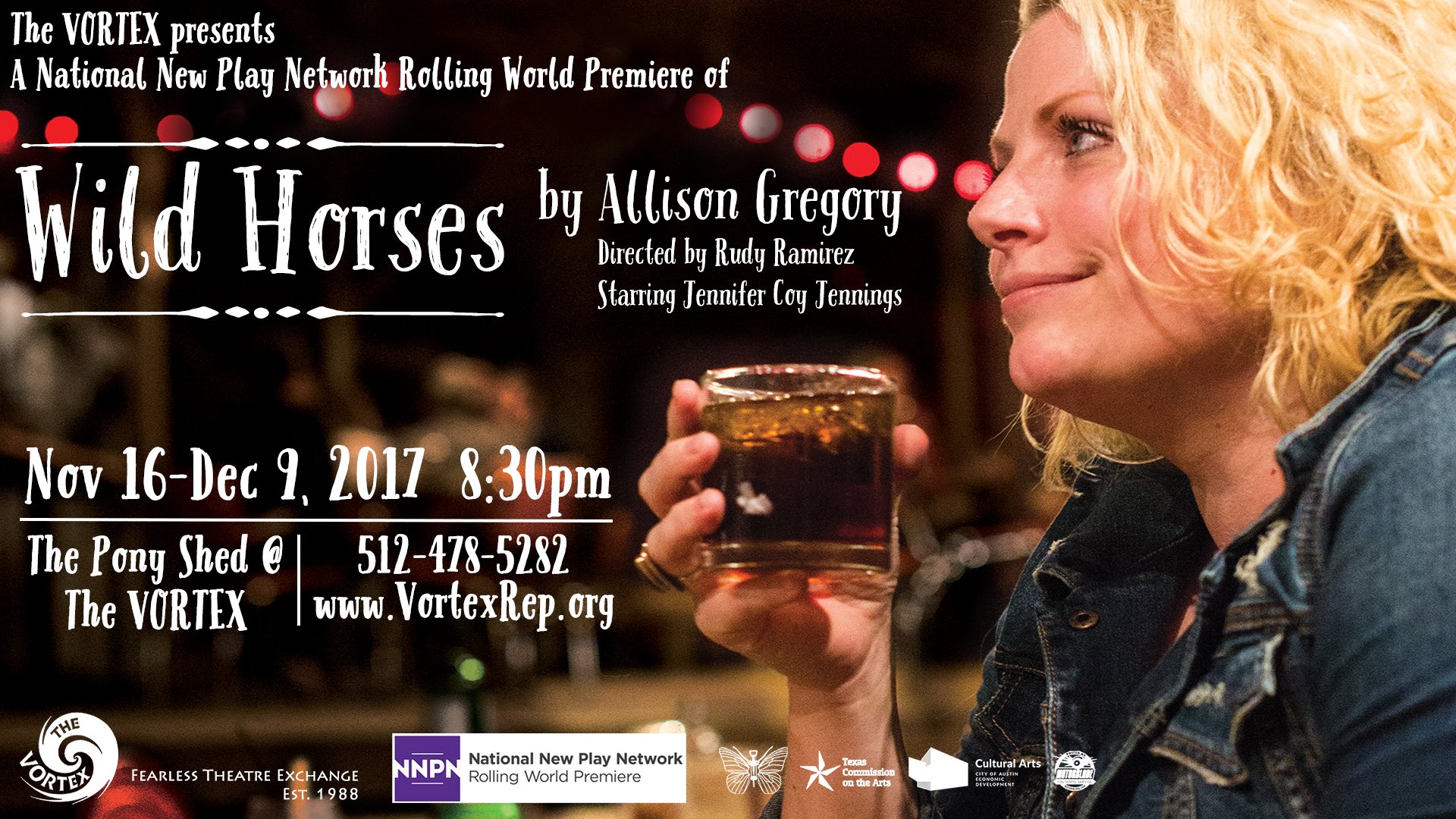