I Hate Hamlet
by Wimberley Players

Paul Rudnick’s I Hate Hamlet opens on the Wimberley Players stage Nov. 10 and runs through Dec. 3.

What actor would turn down the chance to play Hamlet in Central Park? Andrew Rally would. Sure, he’s a successful television actor with a hot agent and an even hotter girlfriend - and a New York Brownstone that was once home to John Barrymore, an icon who made the role of Hamlet famous. But the difficult part doesn’t appeal – after all, those tights and those swordfights are no joke.

But his agent Lillian, who once had a fling with Barrymore, his real estate agent, Felicia, and his girlfriend, Deirdre, all think he’s nuts and convince him to hold a séance. In the middle of the séance he blurts “I hate Hamlet!” The curtains blow, lightning strikes and who appears to Andrew but the great Barrymore himself! It’s a wild and hilarious ride from there. 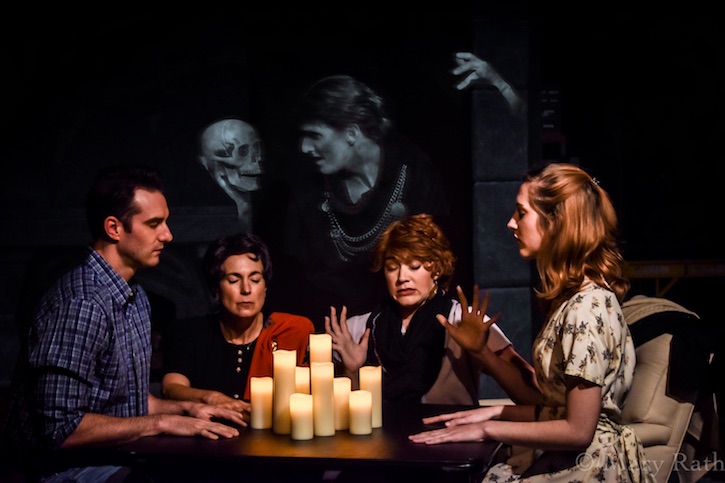 Unabashedly brighthearted, sometimes silly, and a bit sentimental, I Hate Hamlet is a fast and funny comedy that muses affectionately on the outrageous ways of the theater. Audiences will enjoy the pure entertainment of Rudnick’s script.

I Hate Hamlet is presented by special arrangement with Dramatists Play Service, Inc.. 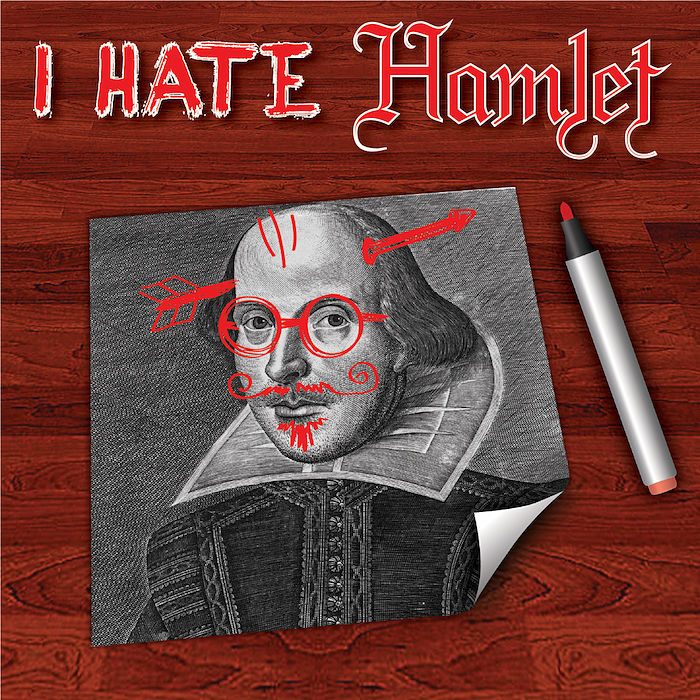