“You don’t quit having dreams because you get old.”

A touchingly honest and, at times, zany look at the potentially brutal challenges of aging, "Potato Gumbo" tells the poignant story of Gretchen and Thomas, her dream, an ill-gotten pair of handcuffs, a diagnosis, and the adult children who must walk the delicate line of parenting their parents. It is the story of so many of our lives – past, present or the future we must inevitably face.

Gretchen Nelson could create the ideal gumbo recipe utilizing the unlikely ingredient of potato if she could only get from her Central Texas retirement community to the famed School of Cooking in New Orleans. Fellow retiree Thomas Trahan, already caught by her whimsical charms and light-fingered ways, is soon drawn into Gretchen’s off-beat schemes. Their initial plan, a late night, impromptu road trip to the Big Easy, has been aborted with their unfortunate return back home under police escort.

As a result, more darkly serious issues begin to quickly bubble up. Is Gretchen’s “whimsy,” in fact, a looming cloud of declining mental faculties or worse? How much can one old heart endure? And when must elderly care end and control begin?

Throw in an overbearing daughter hell-bent on saving Gretchen from herself, Thomas’s supportive son, a couple of helpful and hilarious friends and a dictatorial manageress, and you have, in short, a recipe for a very real and gently comic serving of the daunting challenges of getting older. 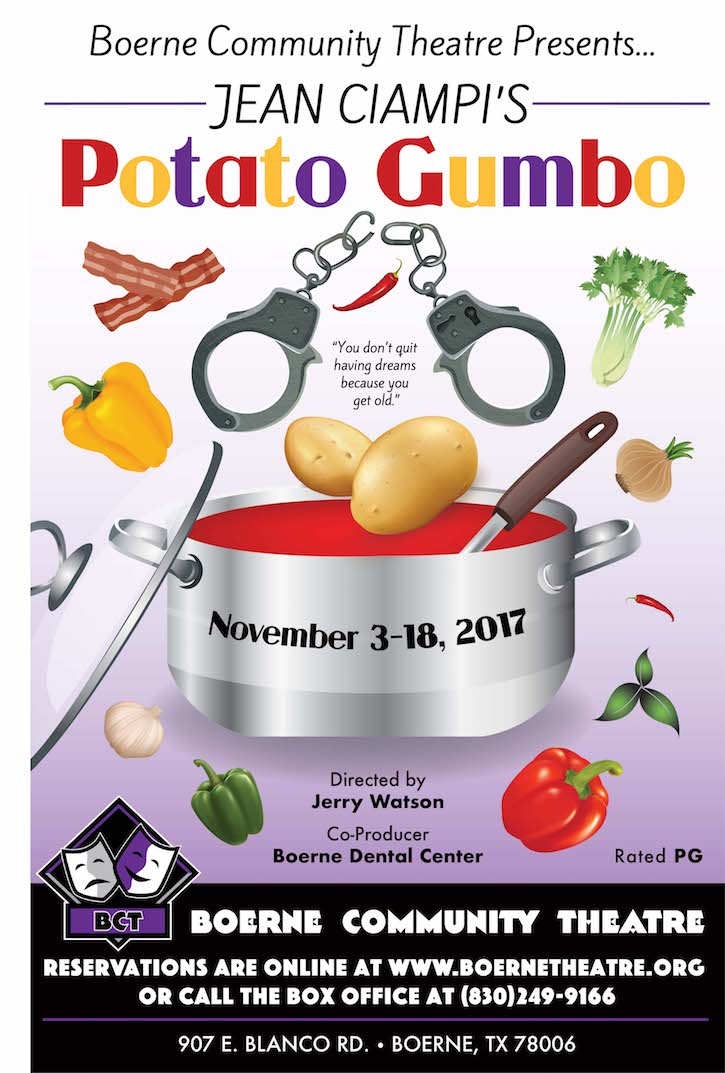 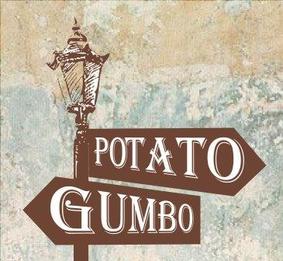