A Tuna Christmas
by Zach Theatre 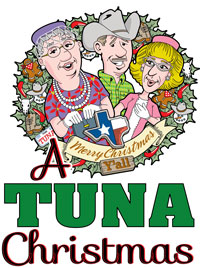 It’s Yuletide season in itty bitty Tuna, the third smallest town in Texas where the Lion’s Club is too liberal and Patsy Cline never dies! Between the holiday yard display contest and the Little Theatre’s A Christmas Carol on the brink of cancellation, it’s a miracle anyone gets tinsel on a tree. Two actors play all 26 colorful citizens of Tuna, including OKKK Radio hosts Thurston Wheelis and Arles Struvie who report on the small-town festivities. This satirical ode to the season is spiked with enough sass and shenanigans to make for one Texas-sized jolly holiday.

Produced in collaboration with the Paramount Theatre
Age recommendation: Twelve and up for adult humor
Run time: Two hours including one intermission 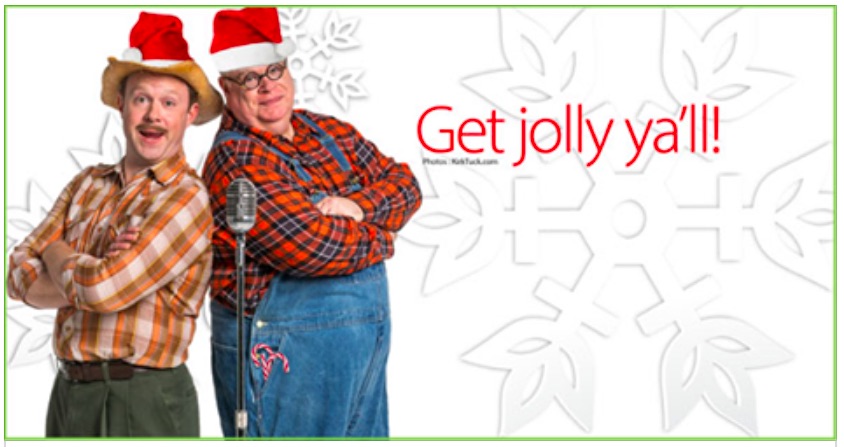