Making God Laugh follows one typical American family over the course of thirty years' worth of holidays. Starting in 1980, Ruthie and Bill's grown children -- a priest, an aspiring actress, and a former football star -- all return home, where we learn of their plans and dreams as they embark on their adult lives. The empty-nester parents contend with their own changes, too, as old family rituals are trotted out and ancient tensions flare up. As time passes, the family discovers that, despite what we may have in mind, we often arrive at unexpected destinations.
The play explores the inescapable absurdity of family/life. The subtitle, A Comedy of Planners, infers the absurdist nature of this play. All of the characters' plans and ideas are scrapped, shot down, fail. They are left clutching on to the rope keeping them afloat; tie that binds family together. Only by resigning and accepting the inevitable disappointment are they able to come together. This is not to say that it is dark and dreary, as absurdist pieces are sometimes interpreted. Rather, the failure is hilarious. Even at the end, as mother loses her mind, dad loses his strength, and all this kids have failed and given up on their individual dreams, it is the acceptance that allows them to remain sane and happy. 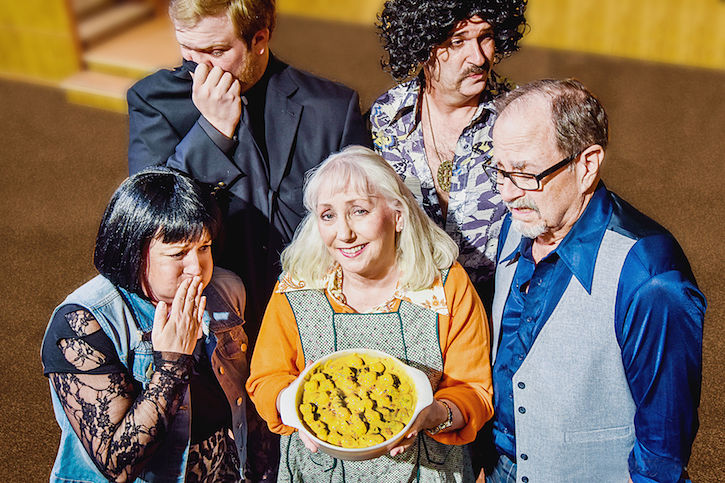 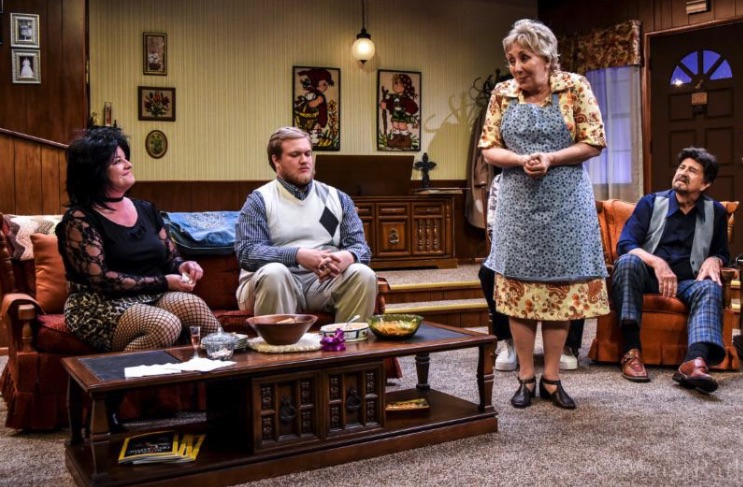 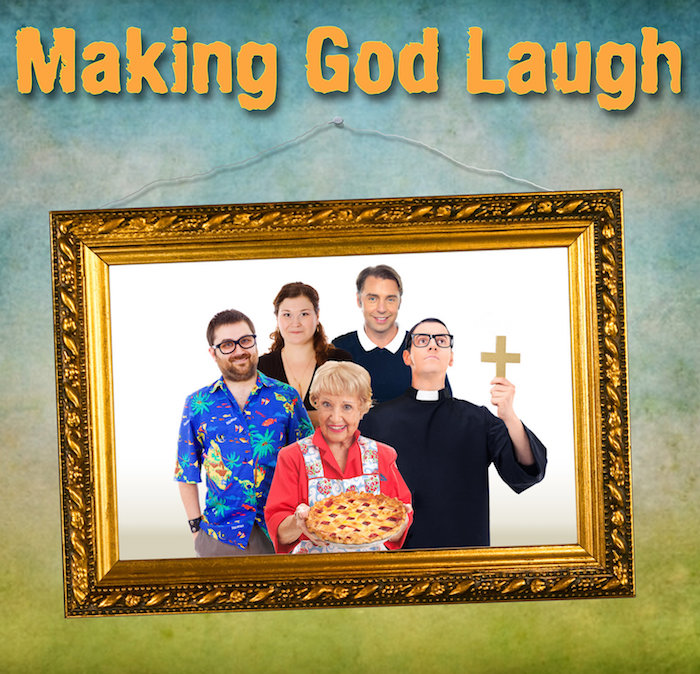