Follow one family’s trip across four decades to confirm the old adage – “We Plan, God Laughs!”

There are many sayings about “the best laid plans” – among the truest is Woody Allen’s observation, “if you want to make God laugh, tell him your plans.”

Ruthie and Bill have plans for their little family; a son in the priesthood, an actress daughter, and a middle son who keeps up with the times. Over the course of 40 years and four holidays, we get to watch the comic – and sometimes poignant-outcomes they didn’t prepare for as the modern world takes its toll.

Enjoy their forays into a future they could not predict in this brand new play the Chicago Sun Times called “a gem of comic relief…a heartwarming new comedy.” 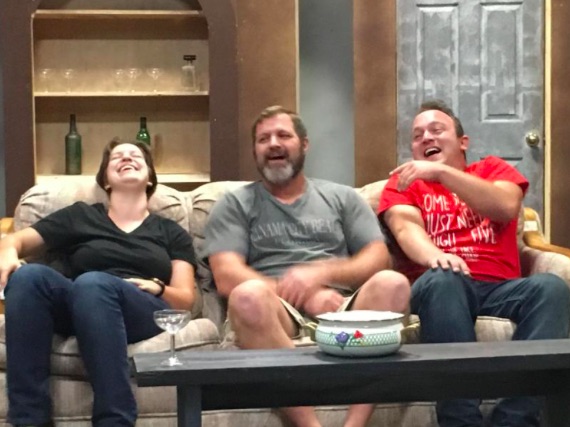 The Stage Manager is Kerri Sparkman.

Tickets $20 plus fees via Vendini; click HERE to purchase. 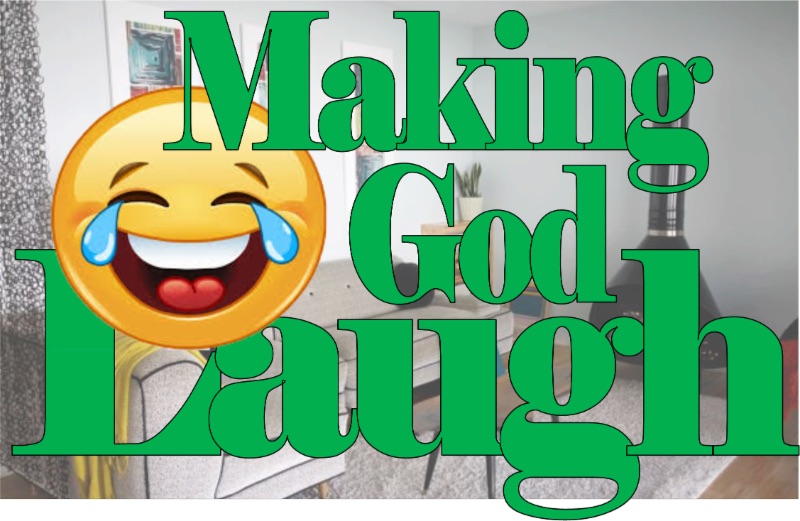