“Guys and Dolls” opens up on the streets of New York City and the bright lights of Manhattan. The action of the show moves quickly from watching the dancing ladies of Hot Box Nightclub, a cantina in Havana, Cuba, and eventually, an illegal crap game played in a giant sewer.

Considered by many to be the perfect musical comedy, "Guys and Dolls" ran for 1,200 performances when it opened on Broadway in 1950. Set in Damon Runyon's mythical New York City, "Guys and Dolls" is an oddball romantic comedy. Gambler Nathan Detroit tries to find the cash to set up the biggest crap game in town while the authorities breathe down his neck; meanwhile, his girlfriend and nightclub performer, Adelaide, laments that they've been engaged for fourteen years. Nathan turns to a fellow gambler, Sky Masterson, for the dough, and Sky ends up chasing the straight-laced missionary, Sarah Brown, as a result. "Guys and Dolls" takes us from the heart of Times Square to the cafes of Havana, Cuba, and even into the sewers of New York City, but eventually, everyone ends up right where they belong. 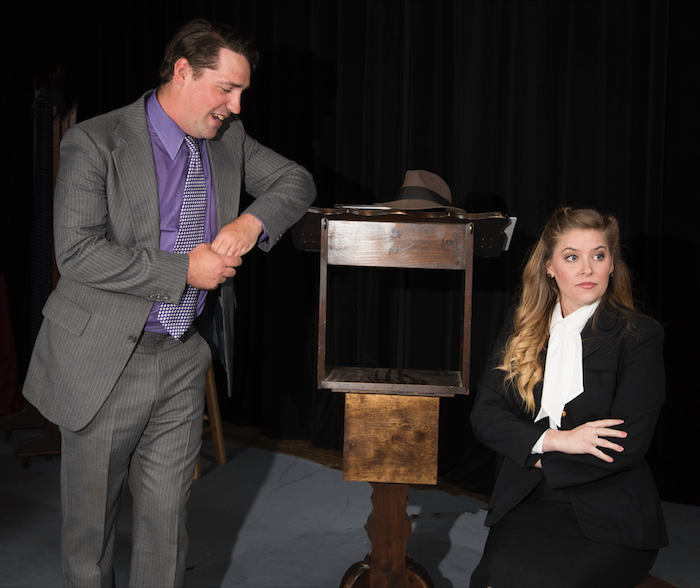 Producing the high-quality entertainment characteristic of the Fredericksburg Theater Company (FTC) takes months of planning and preparation before the curtain goes up. Generous underwriters make these performances possible, supplementing the cost of all the production elements, such as props, scenery, lights, costumes, and royalties. For FTC's upcoming production of the Broadway classic "Guys and Dolls" Jo Loesser, the widow of composer Frank Loesser, joins Barbara Lake, and Dian and Harlan Stai in underwriting the expense for the first production of Season 21.

The technical aspects of a lavish musical such as "Guys and Dolls" begin by dividing up the many tasks among a group of dedicated volunteers. Barbara Rathke starts the search for various props to be used by the actors onstage. For "Guys and Dolls," which involves a group of "sporting men" in mid-20th Century New York, Rathke has to come up with dice, playing cards, and racing forums. FTC's Costume Designer, Tommie Bailey, consults with Production Director, Kerry Goff, for conceptual ideas, then begins the work of measuring the actors, pulling vintage wardrobe, and constructing needed pieces.

The set design and construction take shape in FTC's scene shop, under the supervision of foreman Jim Weismann and Mr. Goff.  For "Guys & Dolls" FTC hired Charlie Hukill, Professor of Theater at McMurray University in Abilene, to design the scenery. Mr. Hukill has created a bright, colorful, and fast-paced setting for this musical theater comedy. Panels for the sets are as large as 16’ tall by 16’ wide, requiring eight to ten painters. Supervised by Scenic Artists Donna Lafferty and Billy Davis, all panels are painted on both sides, allowing for quick scene changes. Three revolving platforms are built into the stage floor; making changes from the streets of New York, to the sewers below, happen in a matter of seconds.

As all of this is going on, actors and crewmembers rehearse nightly for several weeks preparing the songs, dances, and dialogue that make up the action of the play. Music Director Sarah Spillman coordinates the singing and music cues with Director Goff. Choreographer, Ashleigh Goff, stages all of the dances and puts the actors through vigorous and repetitive rehearsals so that all of the dance steps happen as planned.

As opening night nears, all of the elements are pulled together as the cast, crew, designers, and directors work in concert to make the magic of theater happen onstage. The lighting is focused, the props are in place, and the stage crew moves the sets pieces into place. The costumes are fitted to each actor, with final touches of hair and make-up added to create the required look.

About the Fredericksburg Theater Company: The mission of the Fredericksburg Theater Company (FTC) is “to provide superior theatrical programs for regional participation which entertain, educate, enrich and inspire.” Formed in 1997 by Jeryl Hoover, the theater has grown to an audience of over 12,000 annually. All performances are held at the Steve W. Shepherd Theater. FTC is a 501(c)3 non-profit organization. It has received statewide recognition from the Texas Nonprofit Theatres as well as grants from various arts endowment organizations. 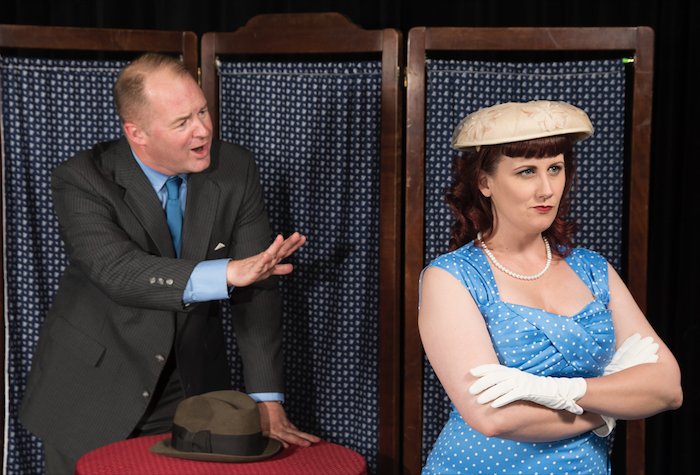 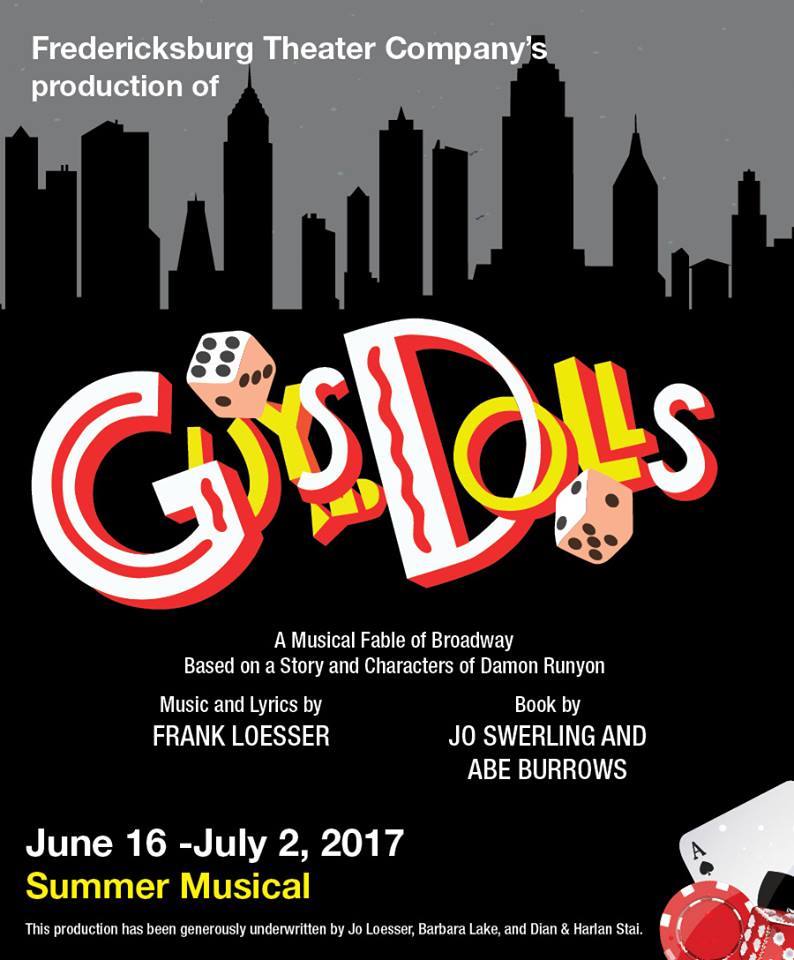