AMENDMENT by Taji Senior examines the pursuit of creating personhood for oneself after existing only as property. From a classroom in Chicago to a town hall meeting in Philadelphia, characters both real and imagined, implore one thing: a nation that considers their humanity too precious to be left as an afterthought or AMENDMENT.

Works Progress Austin, SVT’s script development series, provides playwrights and creators with the resources they need to bring their work to life: actors, stage managers, rehearsal time + space, a little cash, and an audience in the earliest stages of creation. WPA: May 2017 Edition features two readings... Amendment and Strip

Admission free for both 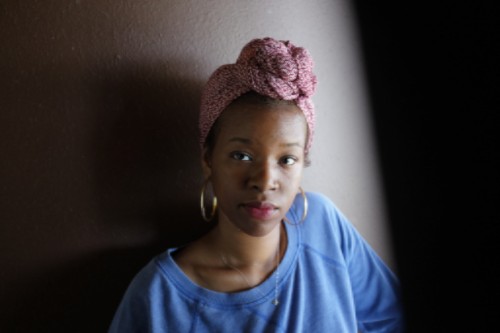