What could possibly have motivated Kathleen Trafalgar to get into her Mercedes SL 450 one afternoon and drive to the inner city to track down a rough-edged, hard-drinking, fry cook named Harry Baldwin?  A six by twelve-inch piece of tin issued by the Department of Motor Vehicles to anyone who pays the fee.  It seems they both applied for exactly the same personalized license plate - PANACHE.

Kathleen is married to a man she regards as a dashing, eloquent, Renaissance Man personified, and she wants to put it on his Bentley.  Harry already has the plate on his Ford truck. For both of them this seven letter word holds special meaning. The play becomes an intellectual battle ultimately exposing the irrelevance of social status and the needs of two lonely people – an unusual love story.

information and tickets via www.boernetheatre.org (November 28, 2016) 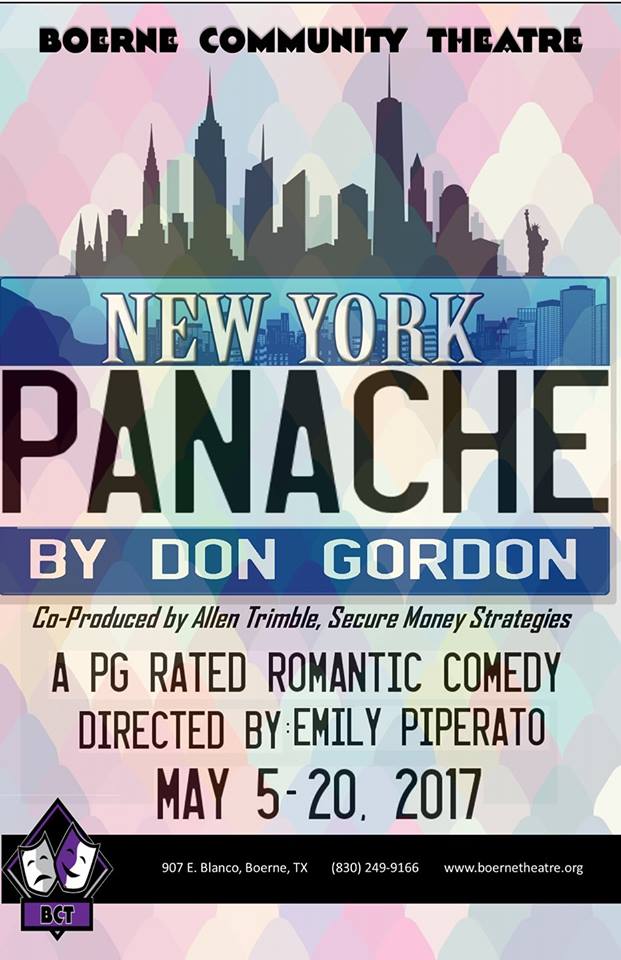 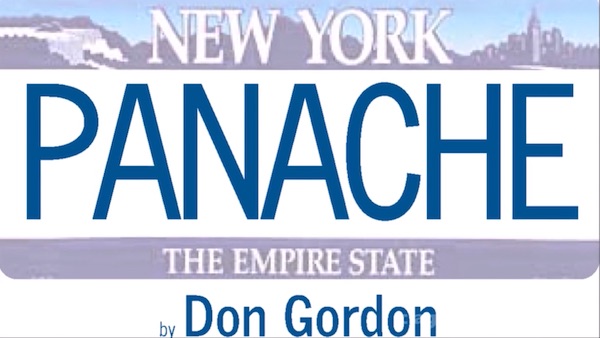