Don't Talk to the Actors
by The Harlequin

The best laid plans go awry when the cast and crew of a Broadway-bound play resort to manipulation, diva-like behavior, and chaotic abandon to get what they want. Fledgling playwright Jerry and his fiancée are a couple of Buffalo greenhorns suddenly swept up in the whirlwind of New York's theater scene when Jerry's play is optioned for the big money, ego driven world of Broadway. It's a young playwright's dream, but the crazy characters and dilemmas they encounter are the things of which theatrical nightmares are made.

Don't Talk to the Actors
by Tom Dudzik
The Harlequin 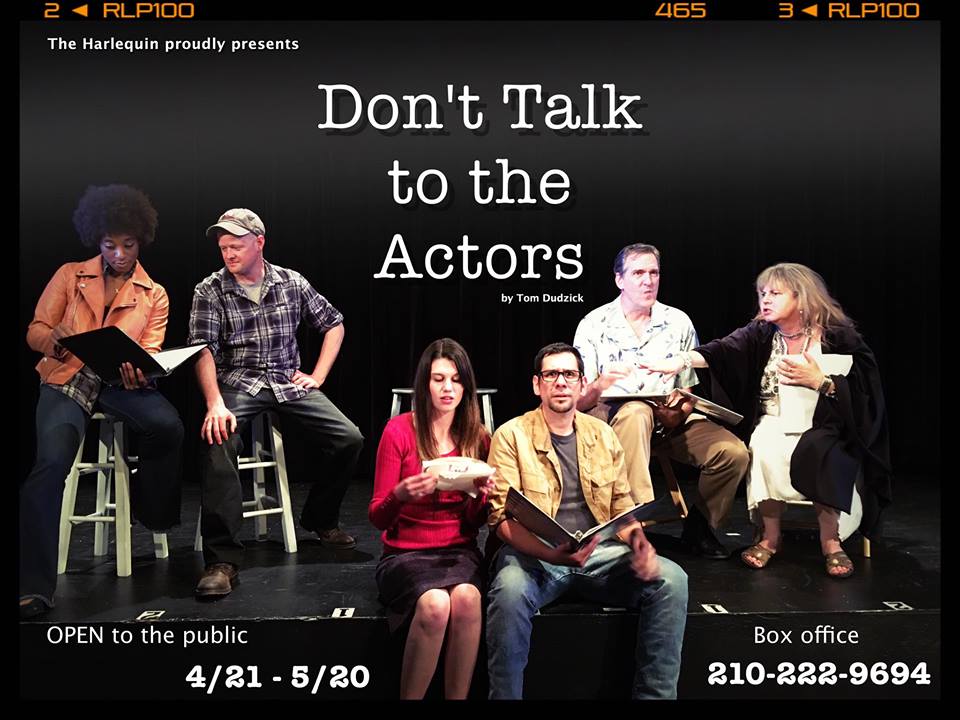