CTX Live Theatre Review
Different Stages continues its 2016 - 2017 season with Jeffrey Hatcher’s Mrs. Mannerly. It is 1967… the Summer of Love. But for five children on the second floor of the YMCA in Steubenville, Ohio it is the Summer of Etiquette as taught by formidable Helen Anderson Kirk, better known as “Mrs. Mannerly.” Jeffrey, now a middle-aged man, takes us back through time to when he was nine years old and determined to be the first pupil in history to score a perfect mark in Mrs. Mannerly’s class.
Mrs. Mannerly is directed by Karen Jambon (4000 Miles) and features Jennifer Underwood (4000 Miles, Terminus) as Helen Anderson Kirk and Suzanne Balling (Nevermore, Bull) as Jeffrey and all other characters.
Directed by Karen Jambon. 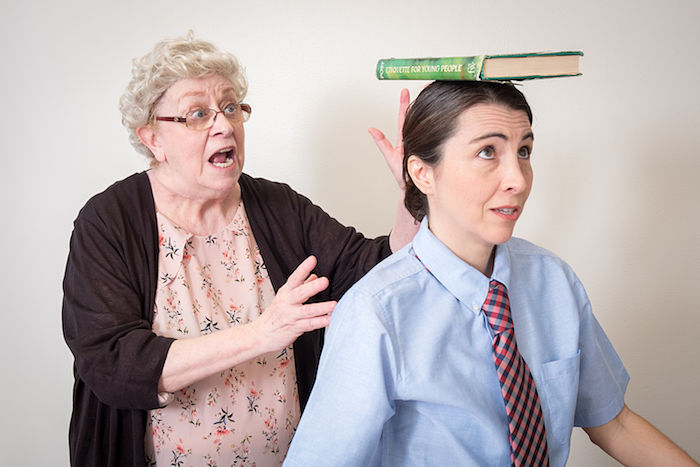 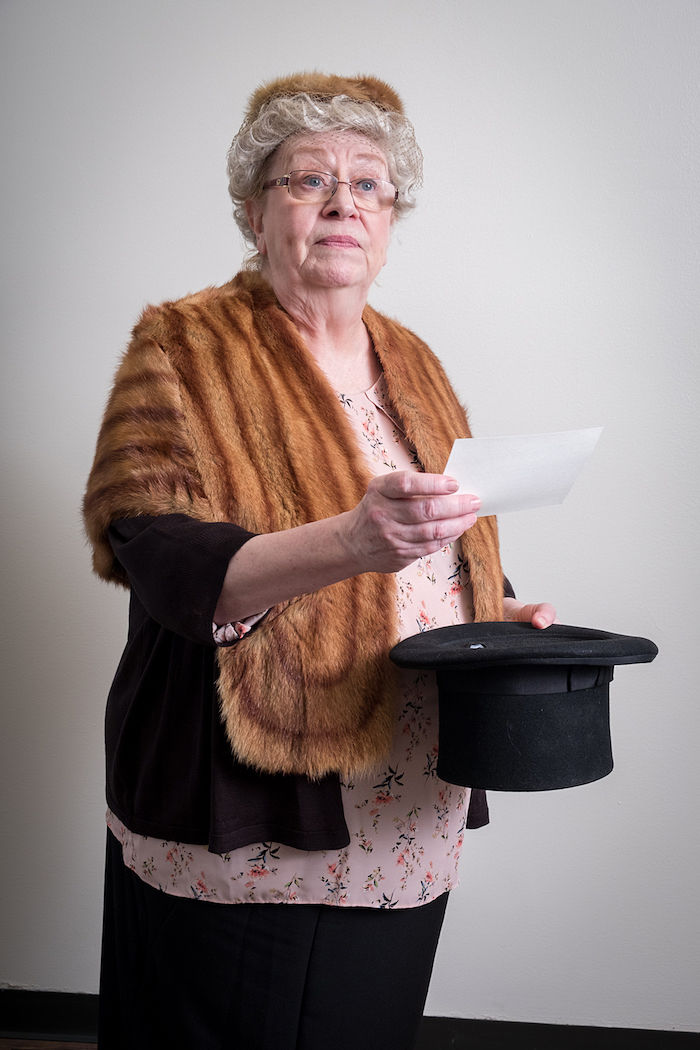 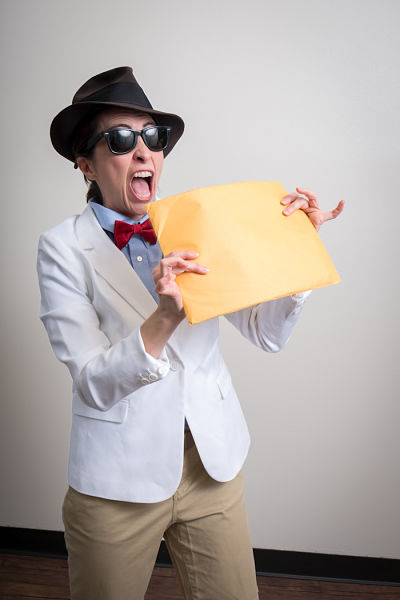 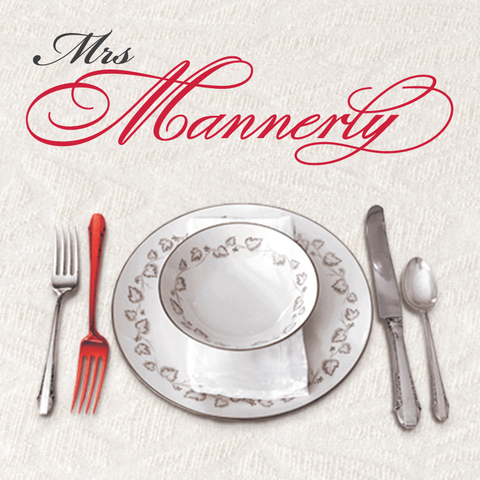 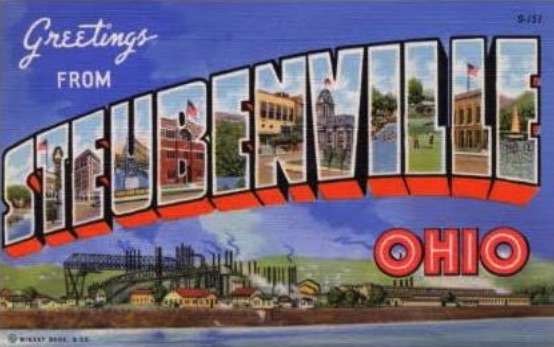