It’s just a dinner party. What could possibly go wrong?

Nothing is off the table in this fast-paced, high-tension, socio-political drama as race, religion, law, and art collide. Truths are revealed, tempers erupt, and lives are poised to shatter as everyone gets caught up in the conversation.

“On a blustery October day in 2015 on which it was too windy to go fishing, I was reading the New York Times online at my desk in our island house up north when my wife walked in, flipped me a book, and told me, “Here, this is really your kind of piece.”

Thus began my relationship with this play. I’d heard and read a bit about Akhtar’s then three-year-old Pulitzer Prize-winning drama and knew it developed slowly in Chicago, enjoyed an off-Broadway production, and then a brief Broadway run. An incredibly well-crafted piece containing rich and complex characters, it has since enjoyed successful and occasionally controversial productions throughout the country. Perhaps its limited Broadway appeal resulted from the relatively quiet interlude in our ongoing tensions with domestic terrorism.

But, as they say, that was then and this is now. A now in which travel bans instituted by a president that most people never thought would be elected have driven protesters of every political stripe and persuasion to the streets in support of their respective positions. The play presses these hot buttons with balance and insight in an enlightened and affluent world peopled by masters of the universe in which issues of race, gender, and religion don’t really matter – until they really do matter.” 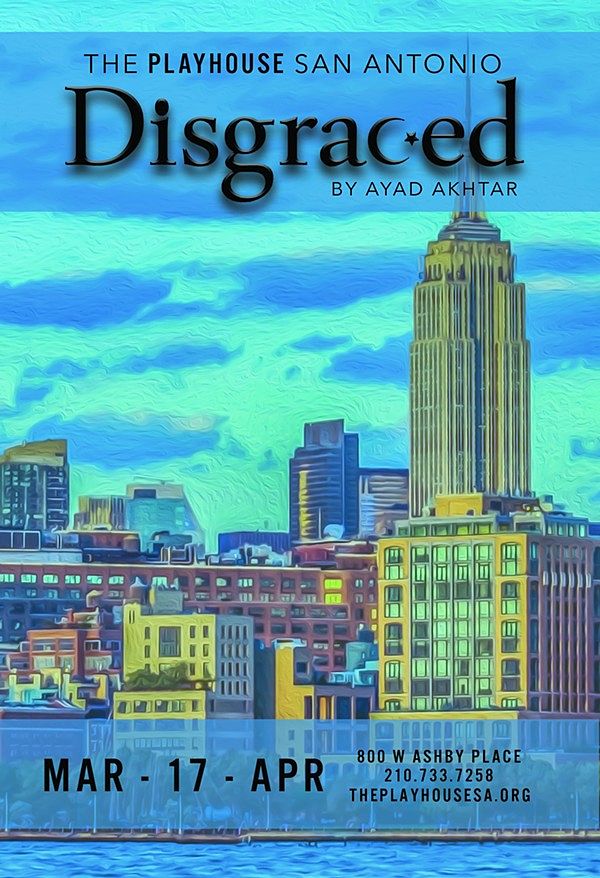 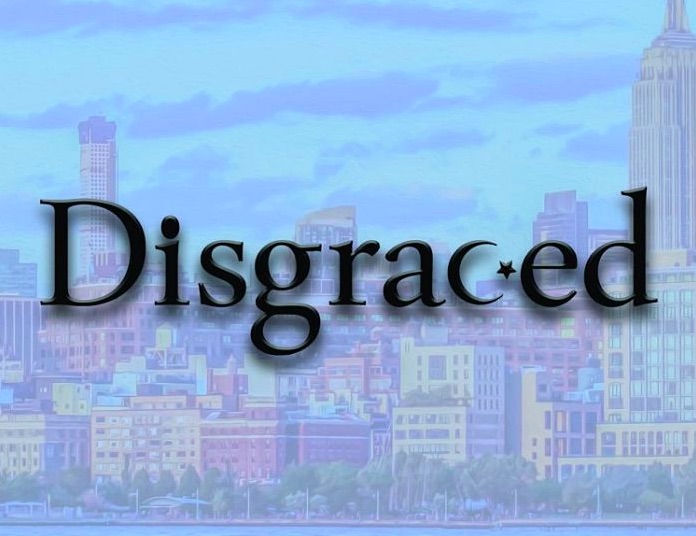 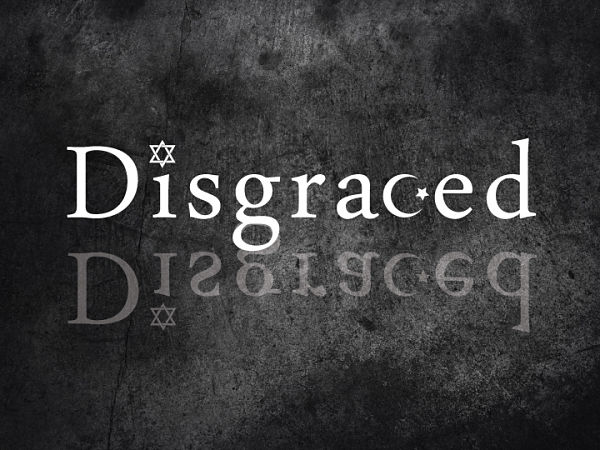