With no parents, not enough Doritos and a little too much vodka in their Sprite, Ri and Ted reunite a year after graduating high school for an all-night Archangel 3 video gaming marathon. But Ted’s little sister, Cory, won’t let “Guy’s Night” happen without a fight. In 24 hours, Ri, Cory and Ted work together to save the war-torn Archangel galaxy but may not be able to save each other.

Galactic Orphans contains mature themes and language. The running time is approximately 90 minutes. There is no intermission. 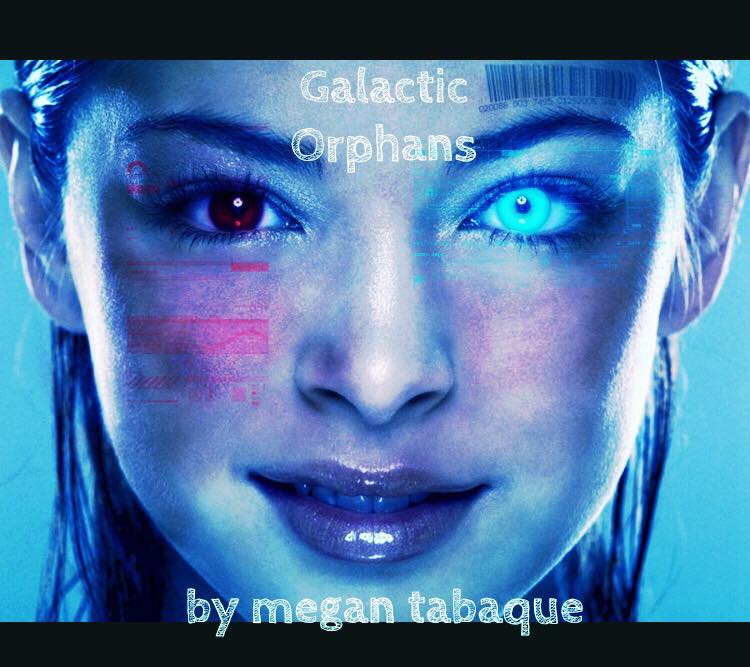