After four months of unfamiliar life in Tripoli, Libya, Nason gets a vacation in Malta, an island jewel in the middle of the Mediterranean between the North African coast and Italy's boot. Apart from relaxing with friends and downing gins and tonics, she has only one serious appointment: a leg wax. Desperate for pampering, she's almost looking forward to it. She soon learns waxing is done differently in Europe.

Written and performed by Bernadette Nason 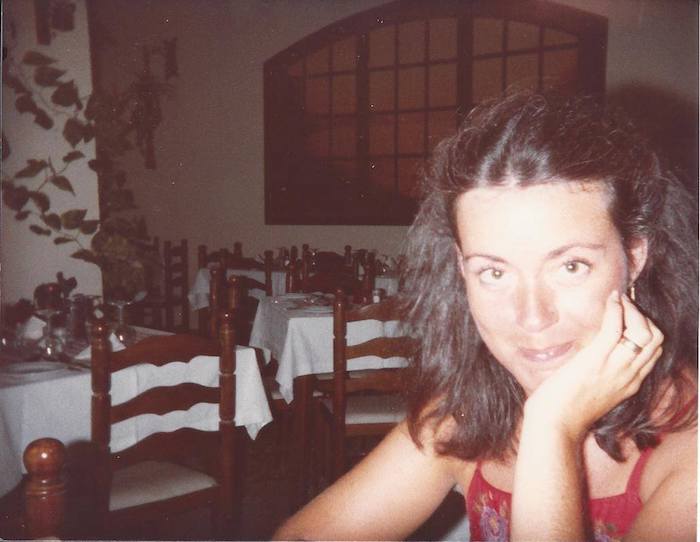