Video by Sharon Krause, with comments by director Eric Reynolds.

13 is a musical with music and lyrics by Jason Robert Brown and a book by Dan Elish and Robert Horn.

Following a move from New York City to small-town Indiana, young Evan Goldman grapples with his parents' divorce, prepares for his impending Bar Mitzvah, and navigates the complicated social circles of a new school.

Evan Goldman is plucked from his fast paced, preteen New York City life and plopped into a sleepy Indiana town following his parents divorce.  Surrounded by an array of simpleminded middle school students, he needs to establish his place in the popularity pecking order.  Can he situate himself on a comfortable link of the food chain or will he dangle at the end with the outcasts?! 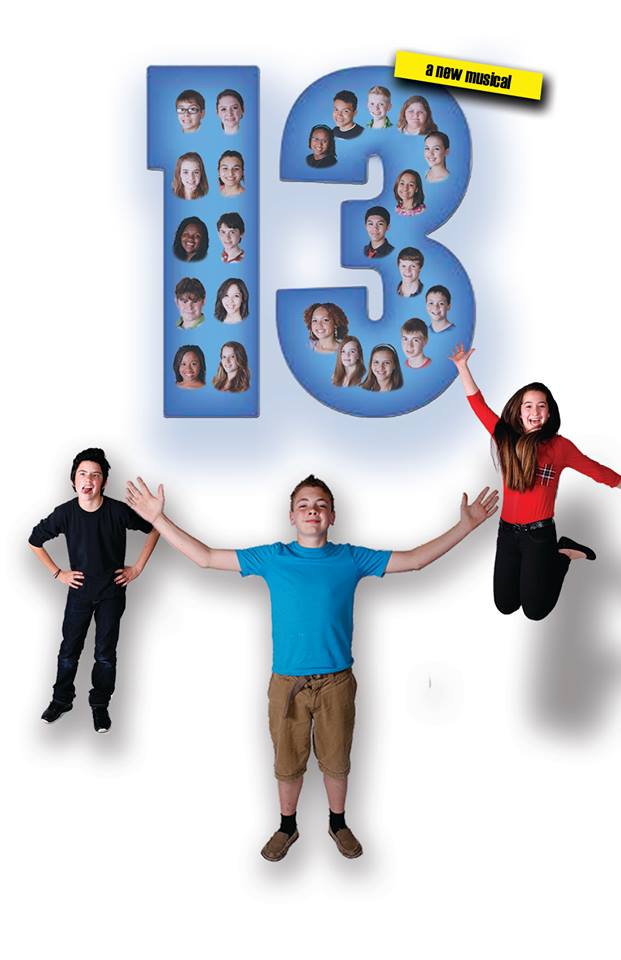