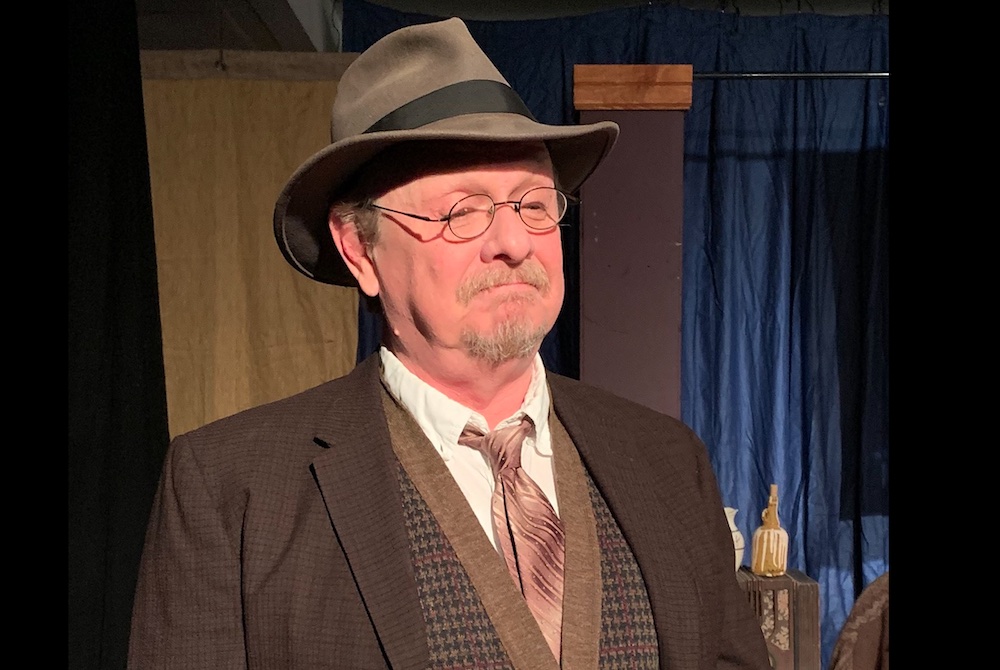 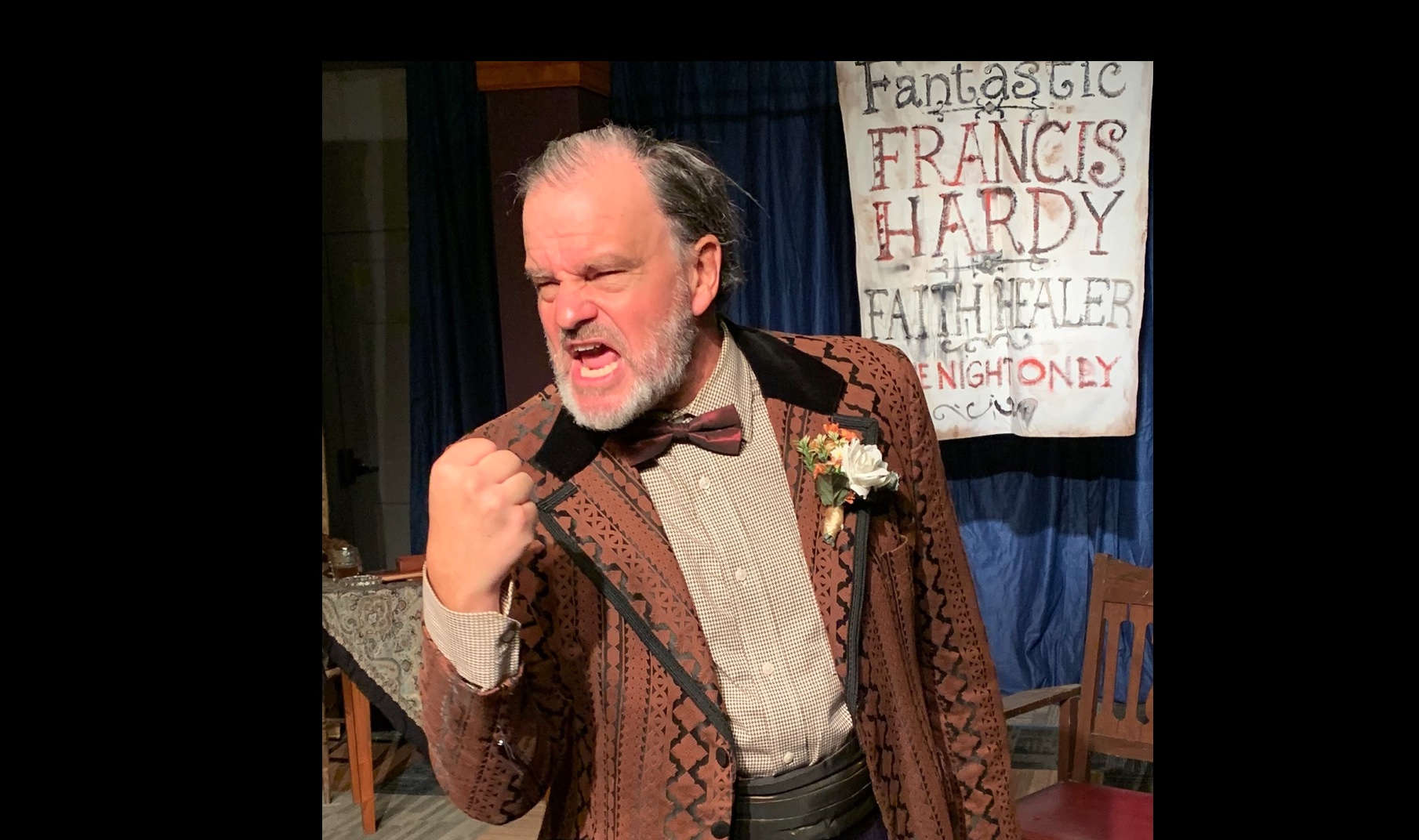 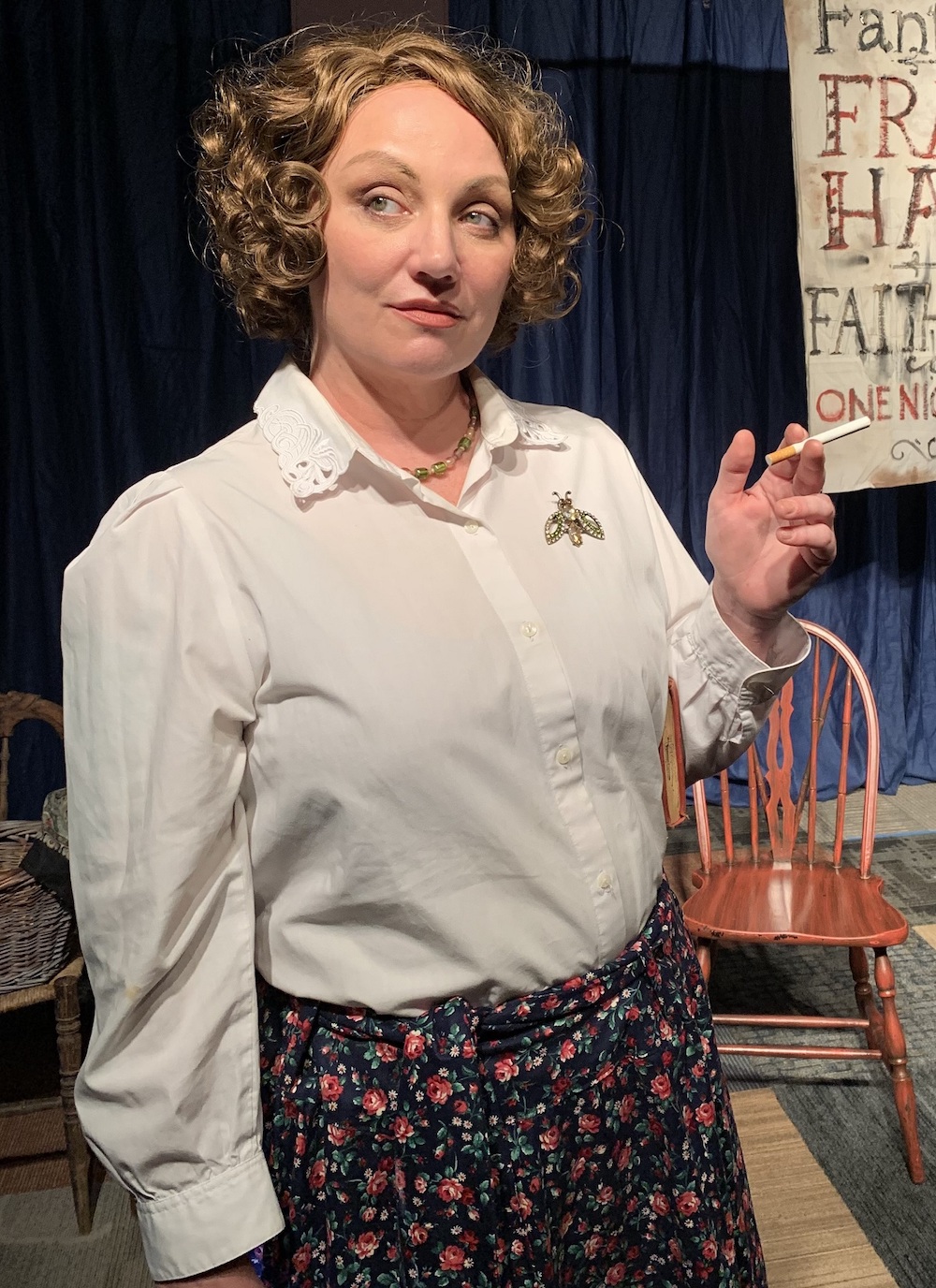 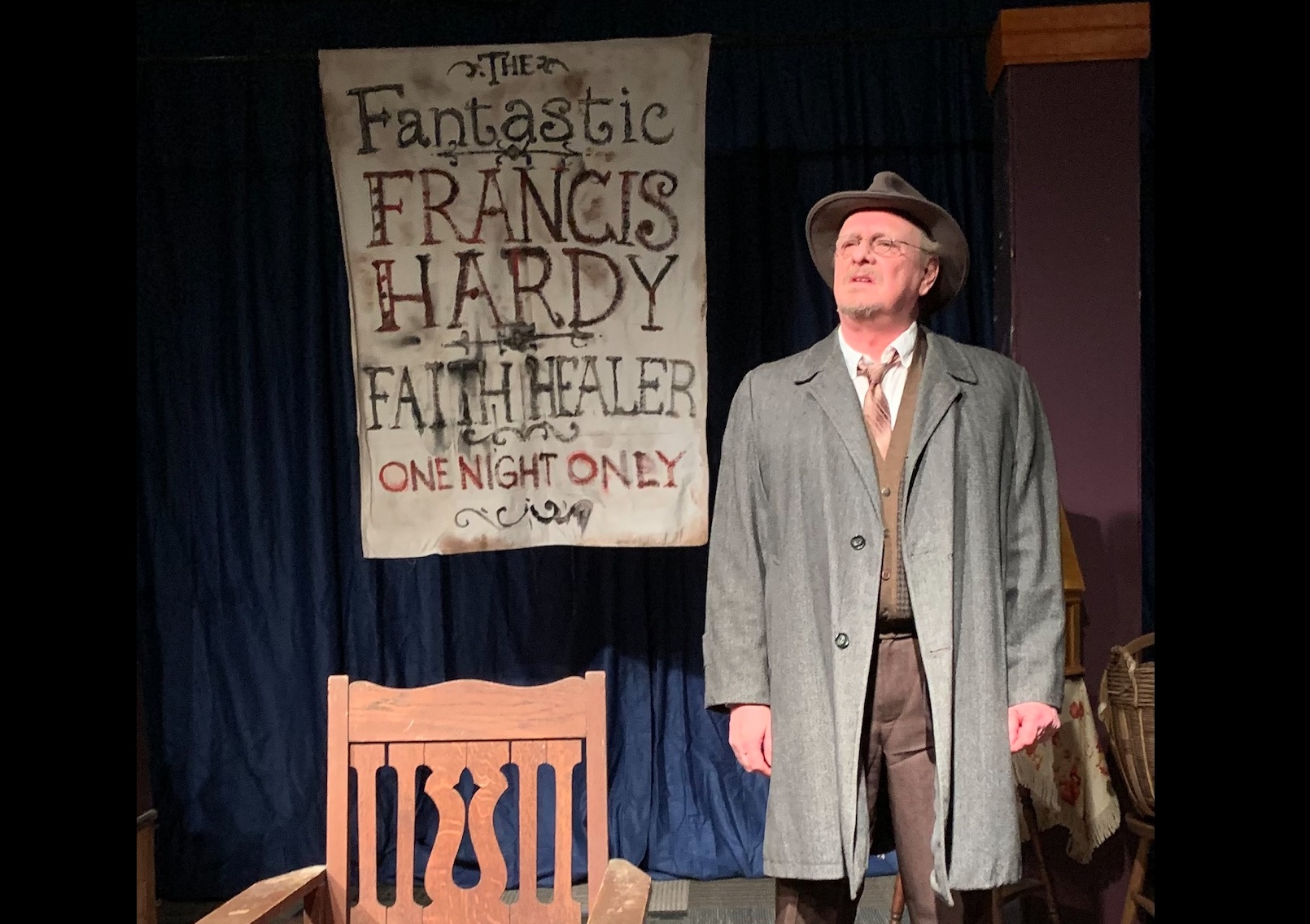 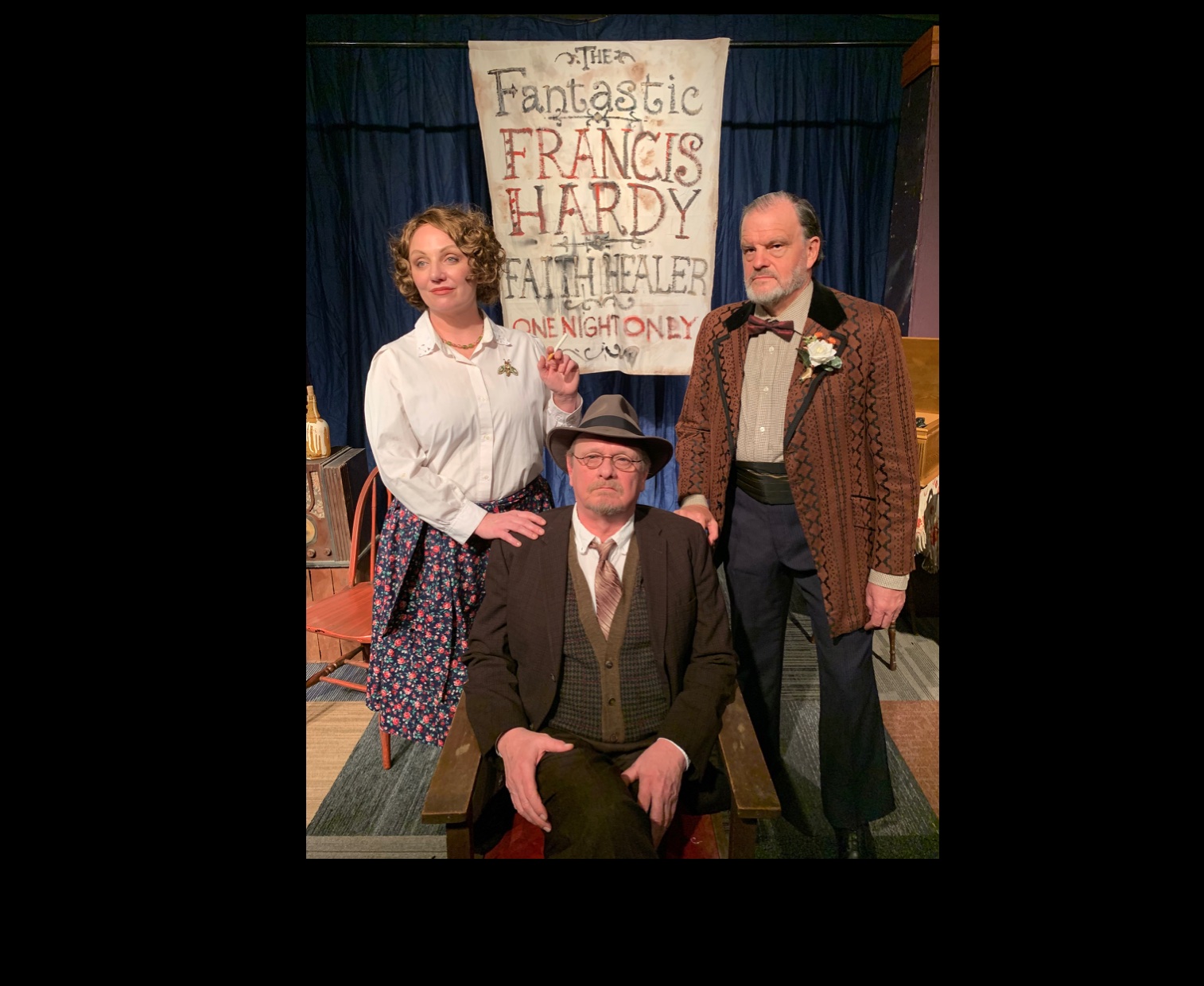 The questionings…They began modestly enough. Am I endowed with a unique and awesome gift? – my God, yes, I’m afraid so. – Frank.

Throughout the remote and forgotten corners of the British Isles, Frank Hardy offers the promise of redemption to the sick, the suffering, and the most desperate and hopeless of souls. But his is an unreliable gift, a dangerous calling which brings him into conflict with his wife, Grace and his manager, Teddy. Each tale they tell stirs old memories and new revelations in a spellbinding narrative, as their competing accounts of past events reveal the fragility of memory and the necessity of stories that we are never forgotten.

To remember everything is a form of madness. – Brian Friel

Brian Friel is the best-known Irish playwright of his generation. Often referred to as “Ireland’s Chekhov,” his major works include, Philadelphia, Here I Come!, Molly Sweeney, and the critically acclaimed Faith Healer and Dancing at Lughnasa, which won the Olivier Award and three Tony Awards. Other honors include the Evening Standard Award for Best Play, the New York Drama Critics Circle Award for Best Foreign Play, membership into the American Academy of Arts and Letters, the British Royal Society of Literature, and induction into the American Theater Hall of Fame. His plays have been compared to those of contemporaries such as Samuel Beckett, Arthur Miller, Harold Pinter, and Tennessee Williams. The New York Times’s theater critic, Vincent Canby, spoke for many when he wrote that Mr. Friel has long been recognized as Ireland’s greatest dramatist, having “dazzled us with plays that speak in a language of unequaled poetic beauty and intensity.” In Friel’s literary career, he wrote twenty-four published plays, two short-story collections and eight published play adaptations. Faith Healer was first produced at the Longacre Theatre, New York, in 1979 and was revived at the Donmar Warehouse, London, in 2016.

The Critics on Faith Healer:

"The night of Faith Healer is one that still blazes in recollection for me…” (Ben Brantley, New York Times).

"The writing is beautiful, supple, rhythmical, charged with the slow, sure throb of despair and enchantment...Brian Friel is the most profound and poetic of contemporary Irish dramatists." (Observer). 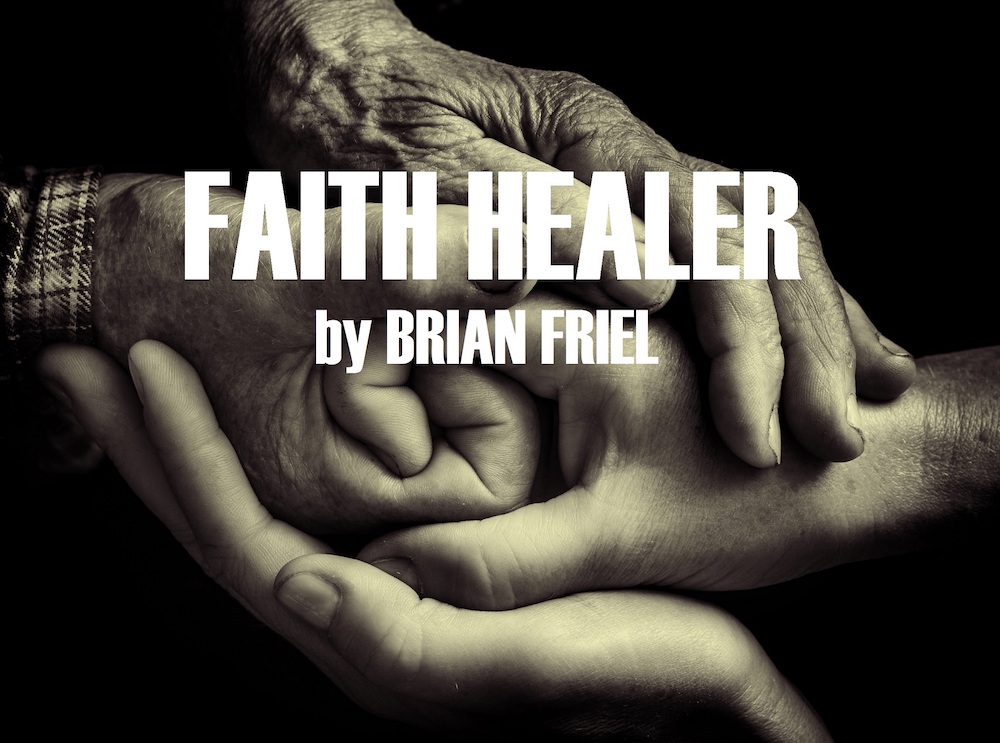