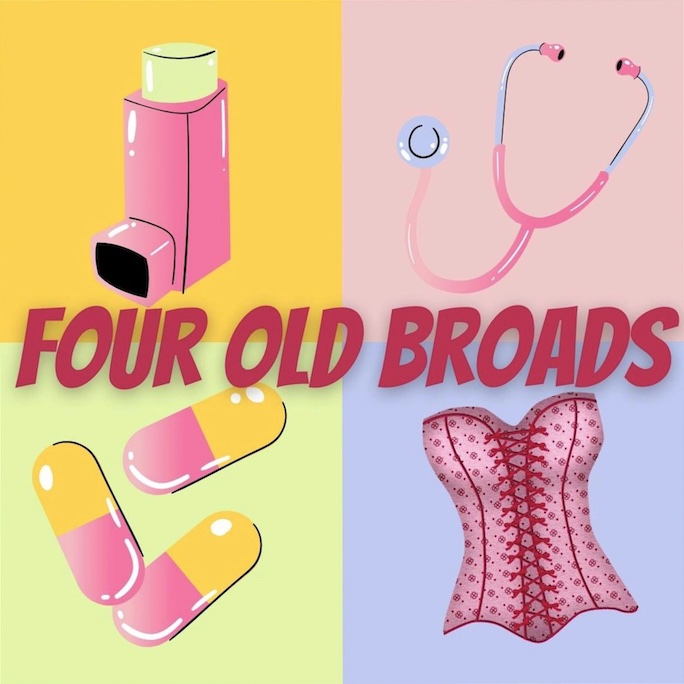 What do a retired burlesque queen, a woman losing her mind, an Elvis impersonator, a soap opera fan, and a former nurse have in common? They live at Magnolia Place Assisted Living! A mystery unfolds as they try to outsmart the evil Nurse Pat Jones, figure out what exactly that mysterious pill is, and uncover what happened to Doctor Head. *Ages 12+* 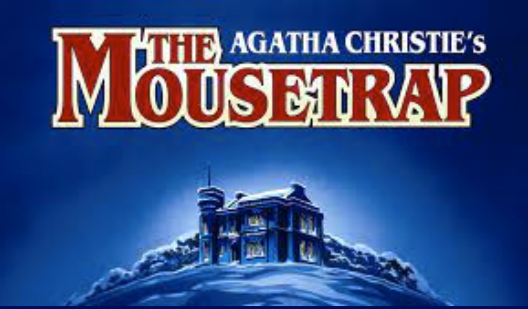 Brimming with intrigue, sophisticated humor and surprising twists, Agatha Christie’s iconic murder mystery about a group of strangers trapped during a snowstorm is the world’s most successful and longest running play. 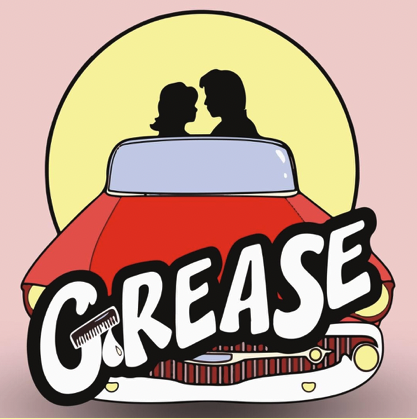 The classic musical will have you dancing in your seat. Good girl Sandy Olson and greaser Danny Zuko fell in love over the summer. When they unexpectedly discover they’re now in the same high school, will they be able to rekindle their romance? *Ages 12+*

A Comedy of Tenors 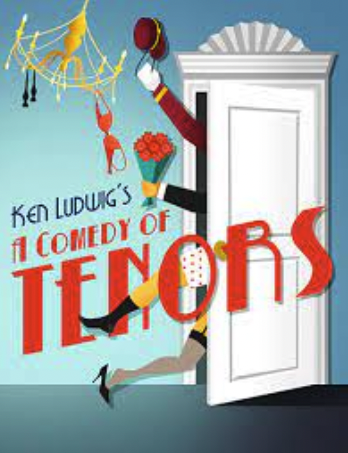 One hotel suite, four tenors, two wives, three girlfriends and a soccer stadium filled with screaming fans. What could possibly go wrong? It’s 1930s Paris and the stage is set for the concert of the century as long as producer Henry Saunders can keep Italian Tito Merelli and his hot-blooded wife Maria from causing runaway chaos.