Woodlawn Theatre to Become Wonder Theatre in the New Year

and Relocate to Wonderland of the Americas in Summer of 2023 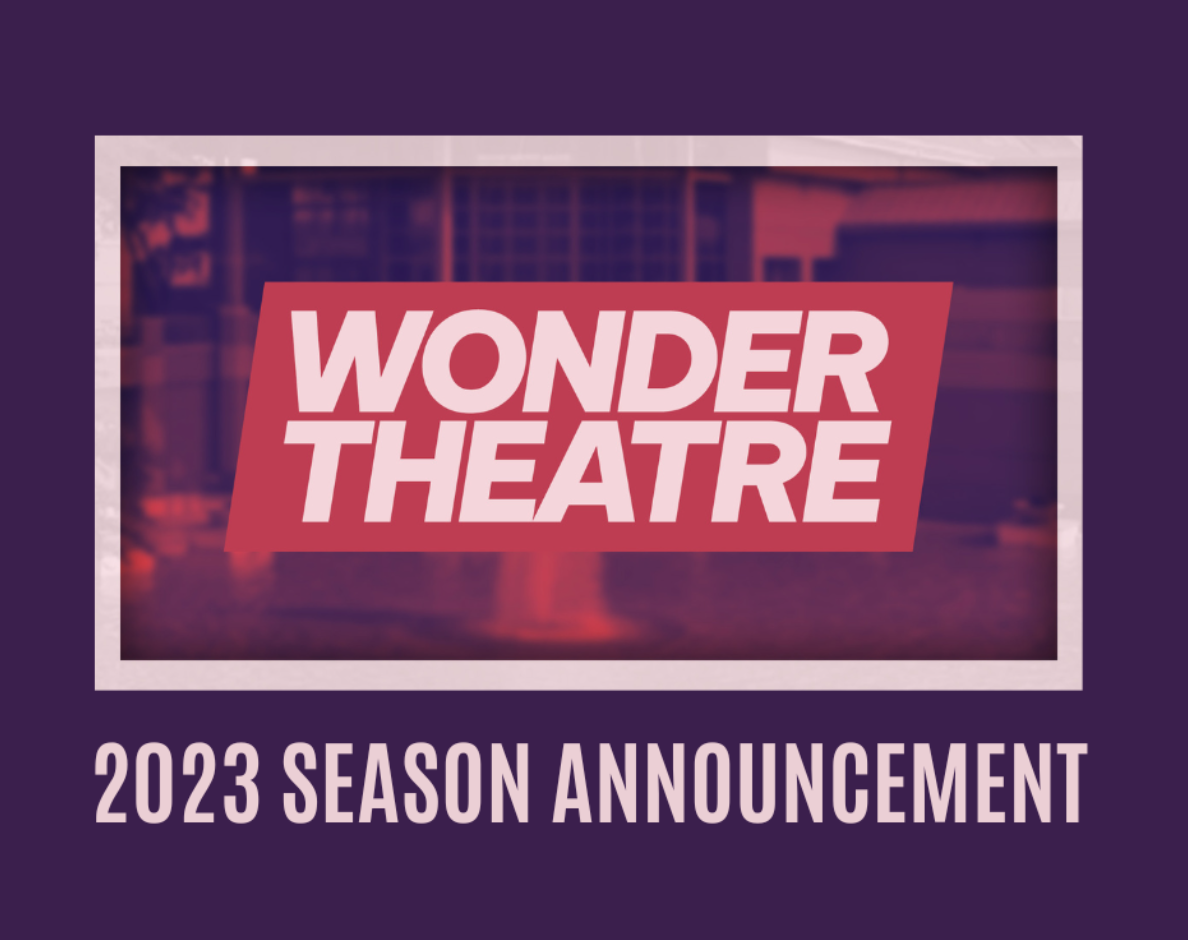 Woodlawn Theatre will officially change its name to Wonder Theatre beginning in January of 2023. The organization will continue to produce musical shows at its current Deco District location on Fredericksburg Rd., while renovations take place at the Wonderland of the Americas. The relocation is scheduled for June, 2023 with the first musical production to debut at the new theatre in the Wonderland of the Americas space in July.

As Woodlawn Theatre wraps its 2022 Season with the holiday musical production White Christmas, the nonprofit theatre has recently announced that it will be presenting one last mainstage show, in addition to two youth productions, in the 2023 Season at its current Fredericksburg Rd. location. The decision was made so the theatre may continue to provide entertaining musical theatre productions while their future space undergoes renovations.

“We are eager to get into our new space but all good things take time,” states Woodlawn Theatre Executive/Artistic Director Chris Rodriguez. “I am happy to be in the Deco District for a few more months as this will ensure there is no interruption of our programming for our community.”

The 2023 Season will debut with the Tony Award winning musical Ragtime, opening on March 3rd. The engaging story is set in the early 20th century and is centered on three groups from various, diverse backgrounds in New York. “I’m excited that before we move, we will be able to produce Ragtime. It’s been on our bucket list for a few years and was originally scheduled in our 2020 Season, but was canceled due to the pandemic,” says Rodriguez. “It’s a beautiful story set in 1906 that has a lot of major themes that our country is still dealing with today: racism, police violence, immigrant rights, feminism, celebrity distraction, and political upheaval.” Ragtime will run through March 26th.

The remaining Wonder Theatre mainstage shows for the 2023 Season include:

The youth program will produce a Summer Show, Into the Woods Teen Cast, and a Winter Show all at Wonderland of the Americas.

Tickets to see Ragtime, the organization’s final musical production at its current Fredericksburg Rd. location, will go on sale in the new year. Current 2022 Season tickets holders will receive a special discount to see Ragtime.

The nonprofit’s mission to grow and sustain performing arts in the community continues into its 11th season as it says its farewell to the place it's called home for a decade and greets their new space with wonder and song.