Hyde Park Theatre, Hidden Room, Whirligig, and Penfold Theatre Company are joining the Ukrainian component of The Worldwide Readings Project to produce readings of four plays by Ukrainian playwrights written in this time of invasion and war.

All proceeds will go to the Ukrainian Emergency Performing Arts Fund, which distributes support to over eight thousand artists and their families still in Ukraine. The playwrights have waived royalties, the directors and actors are donating their services, and HPT is donating the space for the readings. We hope you’ll join us!

(part of the Ukrainian component of the Worldwide Readings Project) 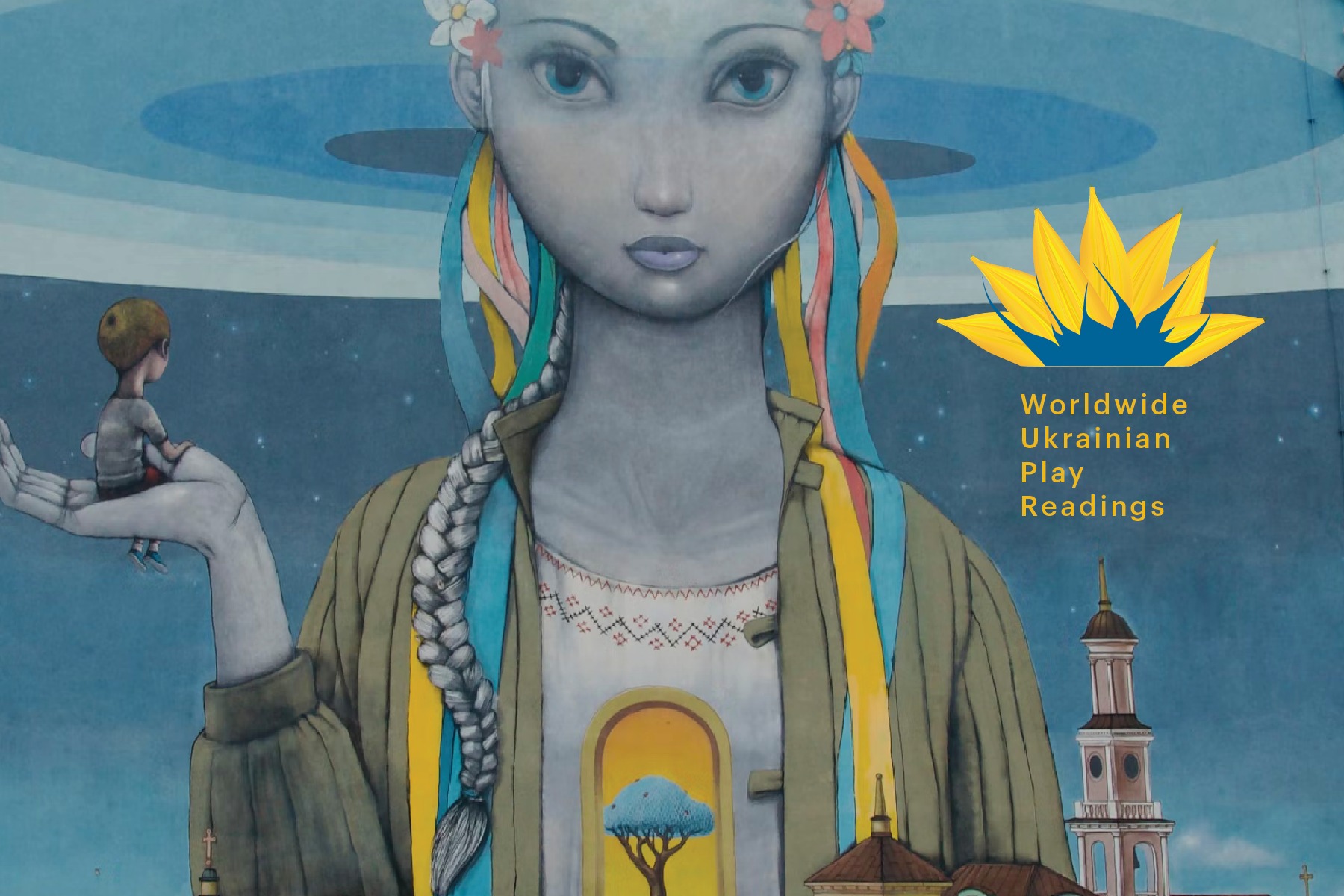 [This play was commissioned by Philip Arnoult's Center for International Theatre Development.]

* In the Darkness, by Natalia Blok (dir. Beth Burns, trans. by Daisy Hayes)

* Give Me a Taste of the Sun, by Okeksandr Viter (dir. Liz Fisher, trans. by John Farndon)