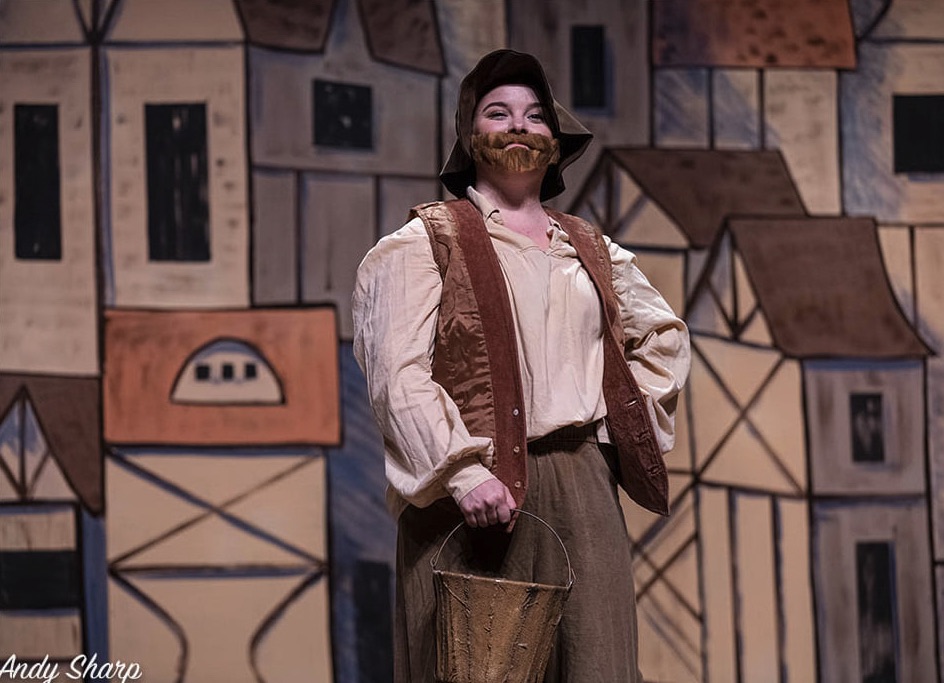 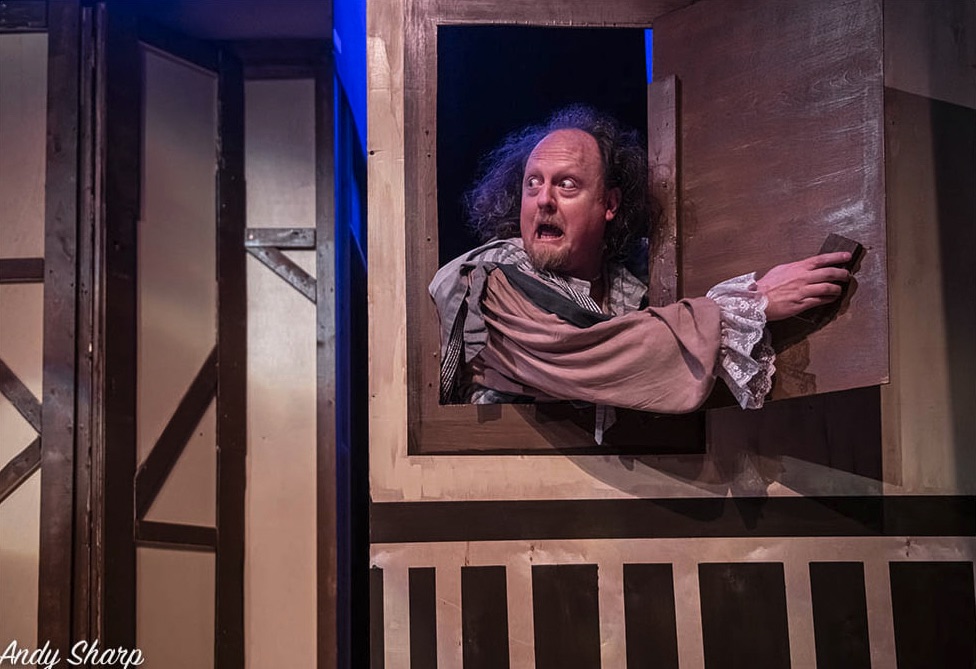 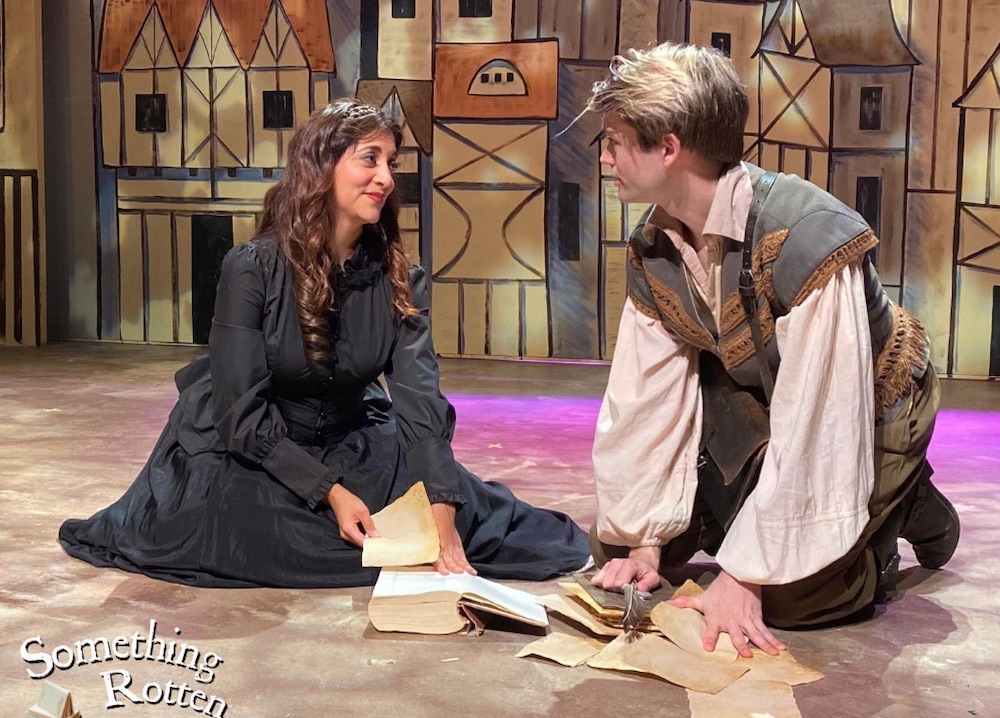 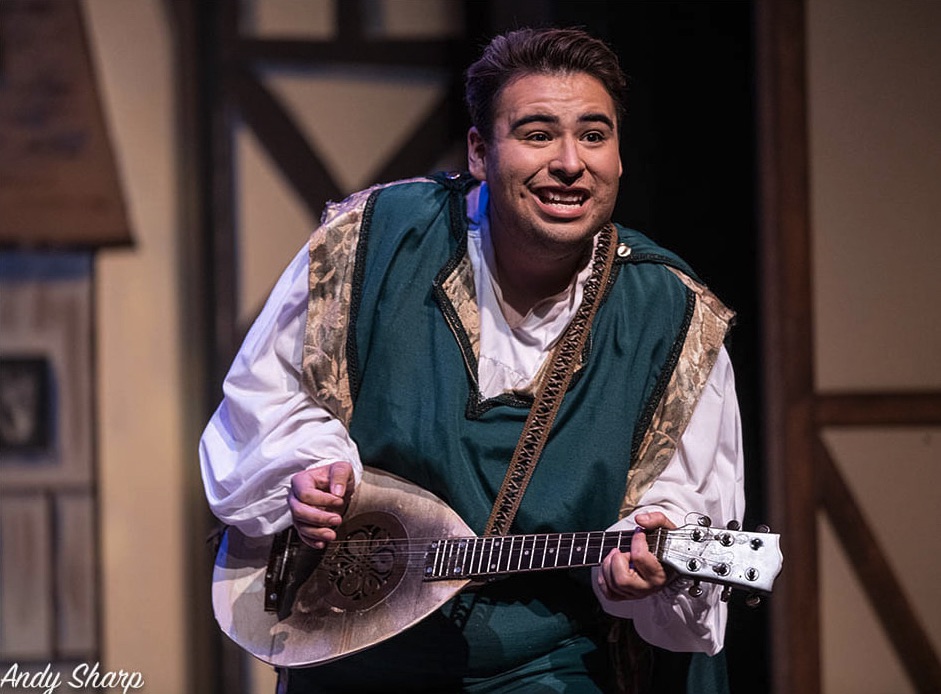 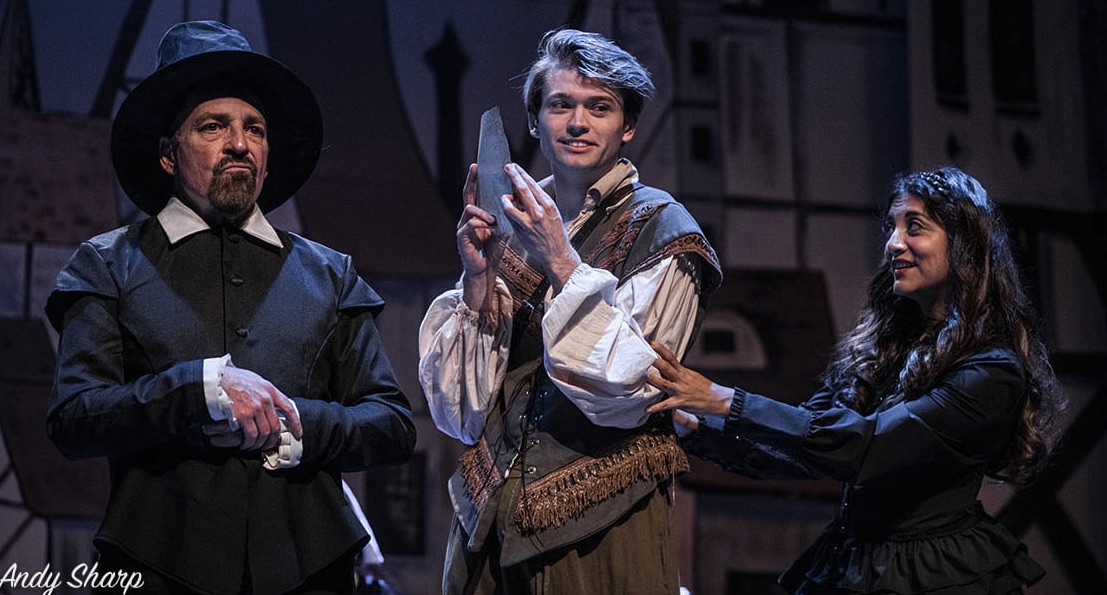 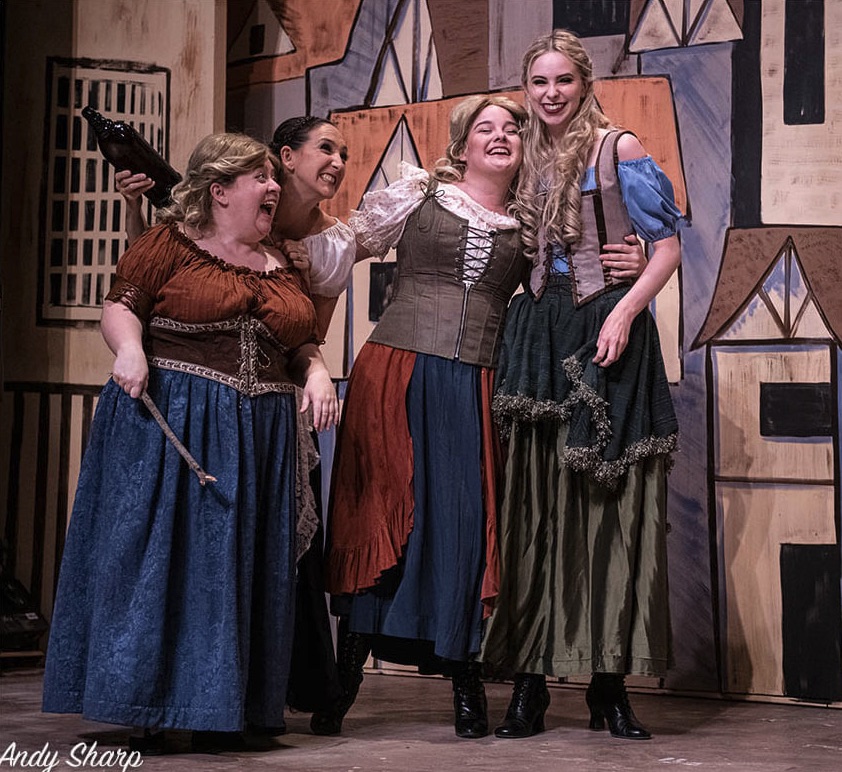 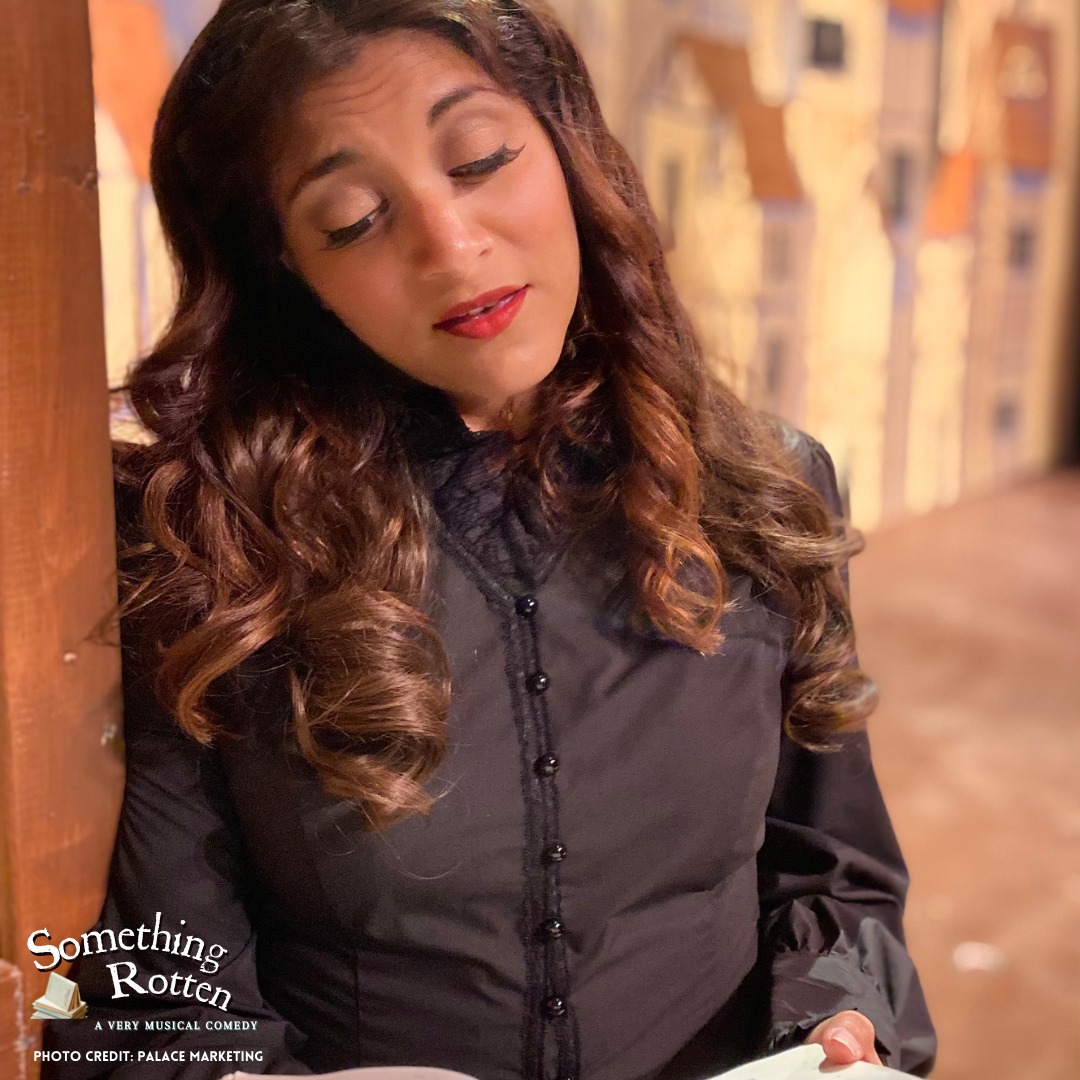 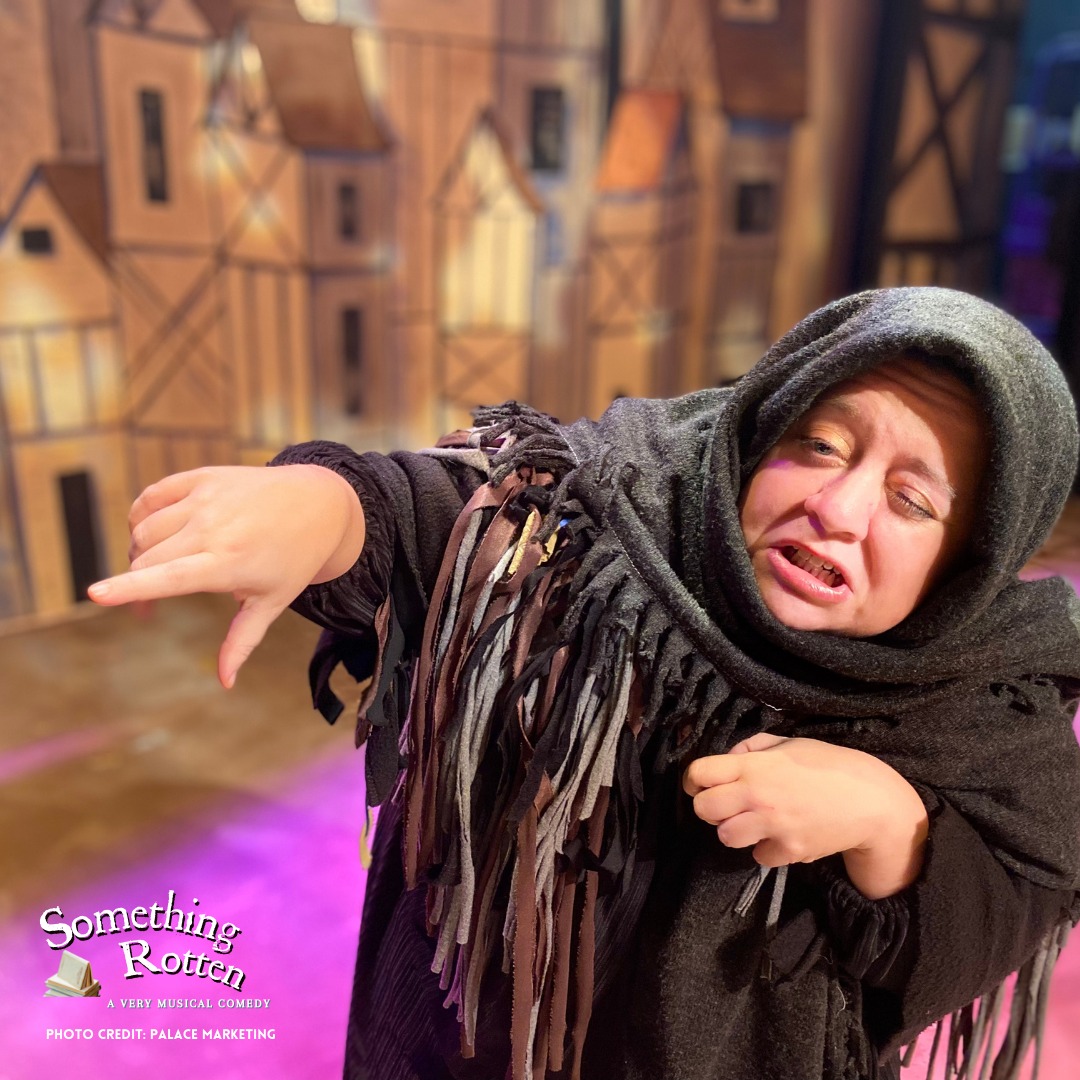 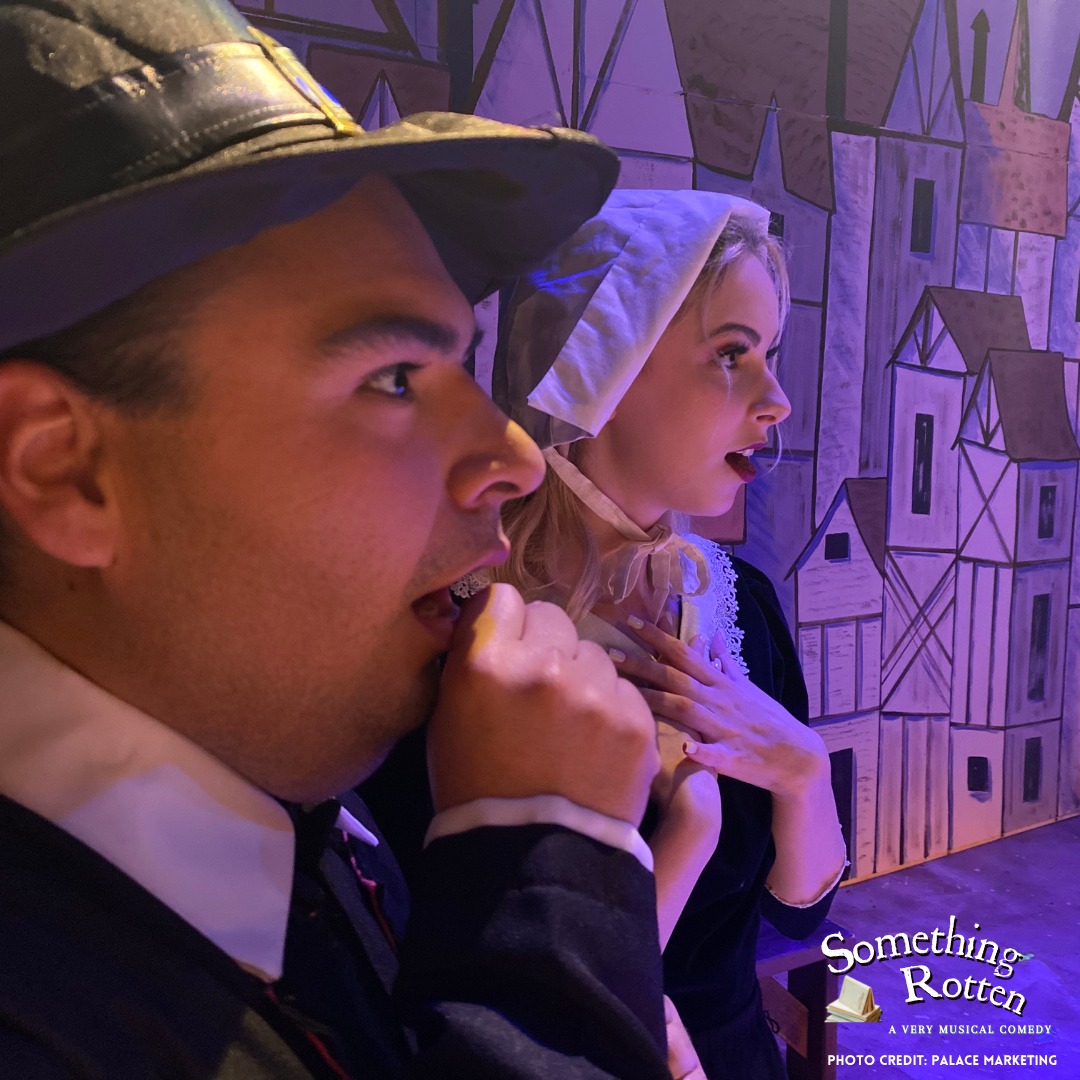 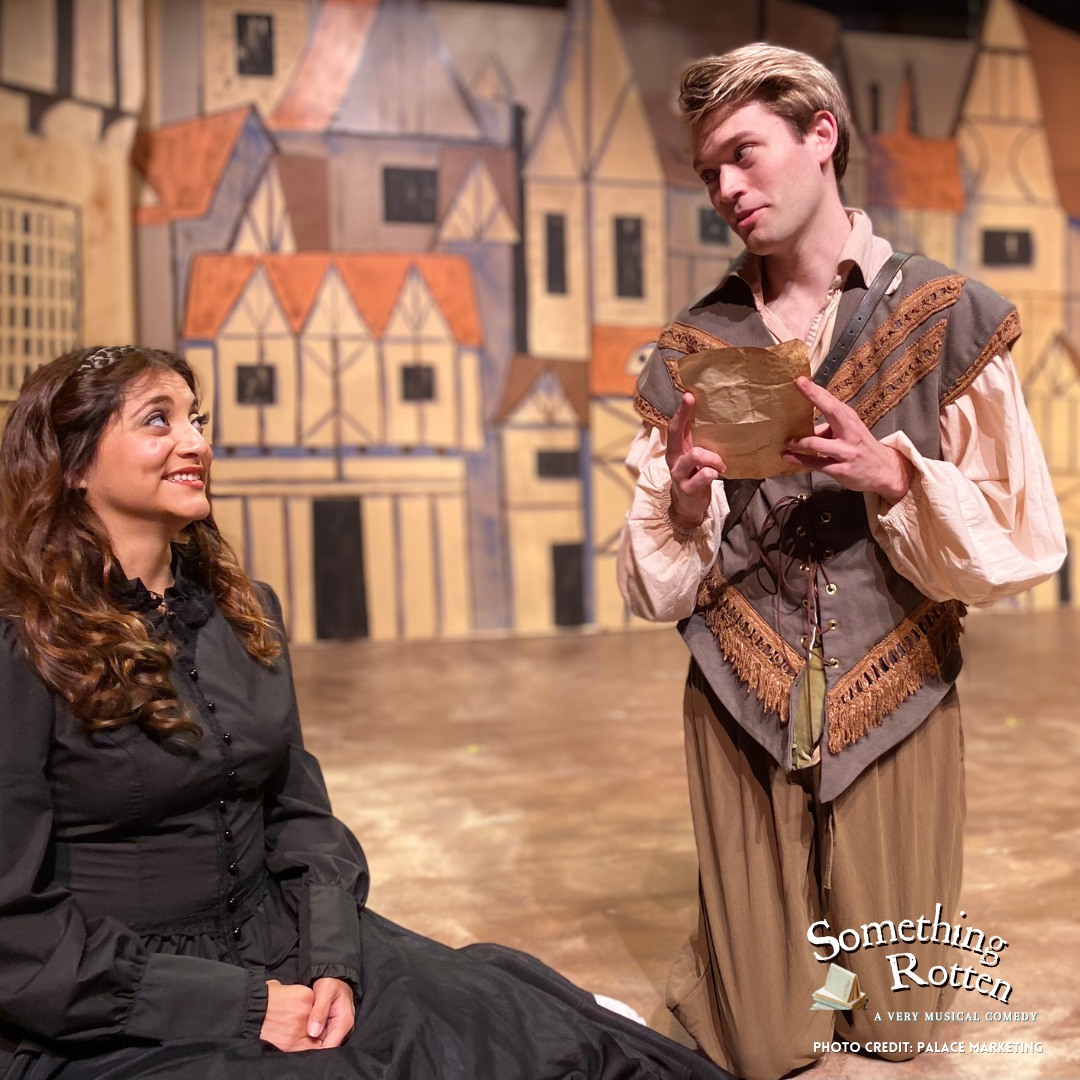 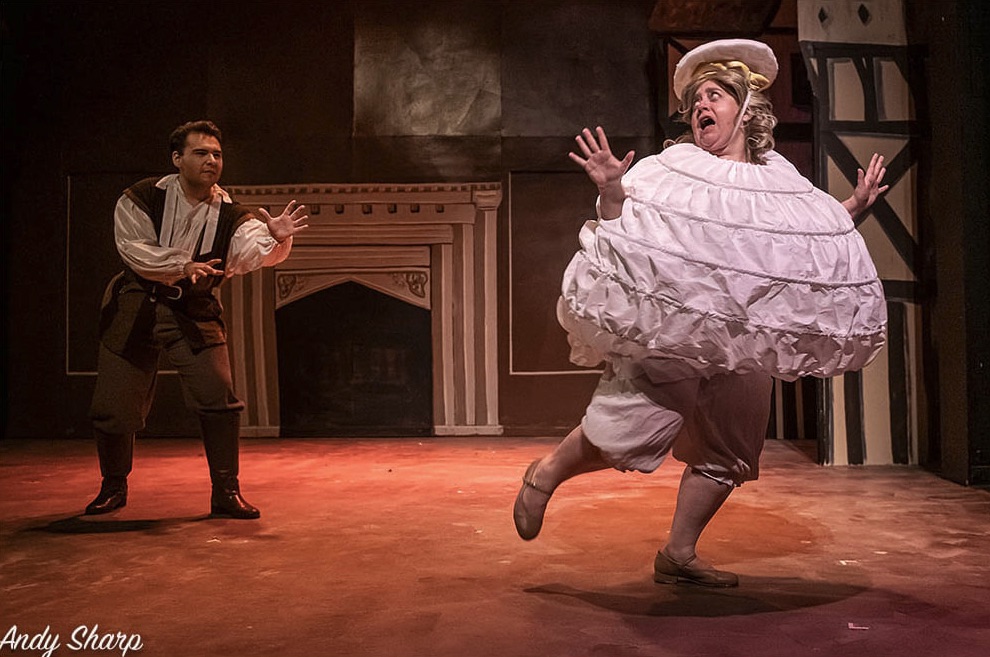 In the 1590s brothers Nick and Nigel Bottom are desperate to write a hit play but are stuck in the shadow of that Renaissance rock star known as “The Bard.” When a local soothsayer foretells that the future of theatre involves singing, dancing and acting at the same time, Nick and Nigel set out to write the world’s very first musical. But amidst the scandalous excitement of opening night, the Bottom Brothers realize that reaching the top means being true to thine own self, and all that jazz.

The production is directed by the Palace's Executive Artistic Director Ron Watson, and choreographed by Judy Thompson-Price. The musical direction is by Sabrina Mari Uriegas and the set designed is by Justin Dam. Costumes are by A Cut Above Costumes. Lighting design is by Faith Castaneda. Emily Taylor is Property Designer, Gretchen Johnston is scenic artist, and sound design is by Justin Anderson. Faith Castaneda is also the production stage manager and Rebecca Kehl is assistant stage manager.

This production will be presented inside at the Springer Stage, the Palace's historic proscenium theatre on Austin Avenue. 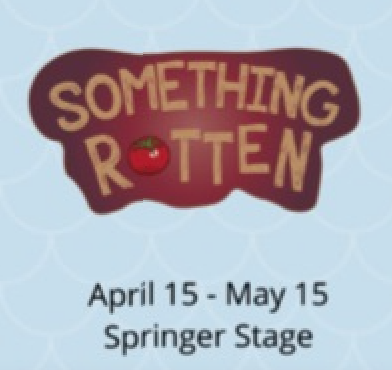