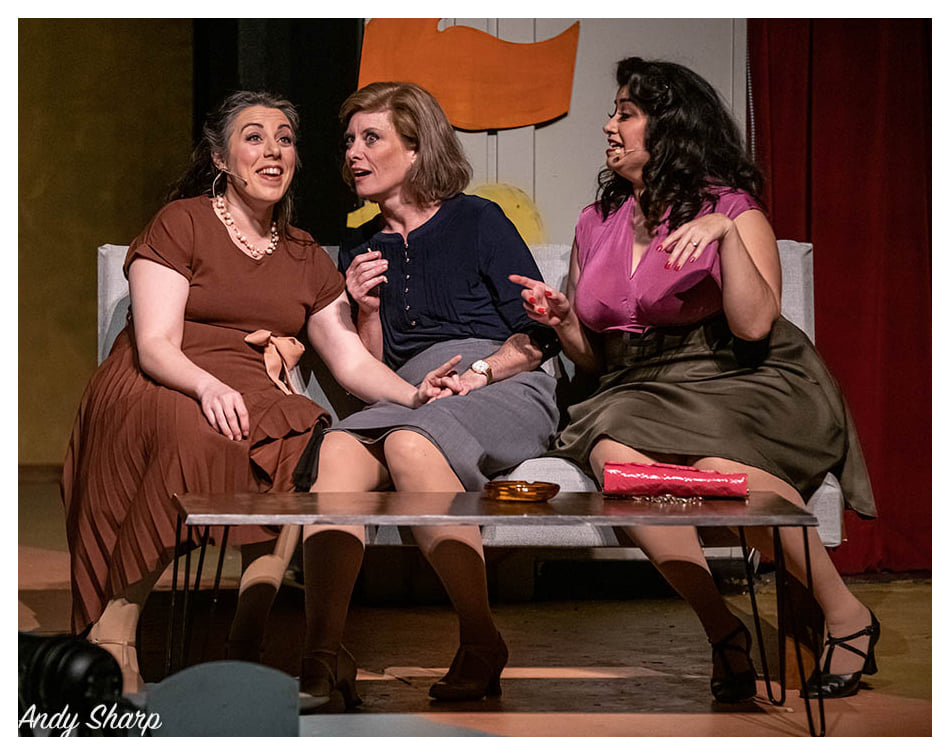 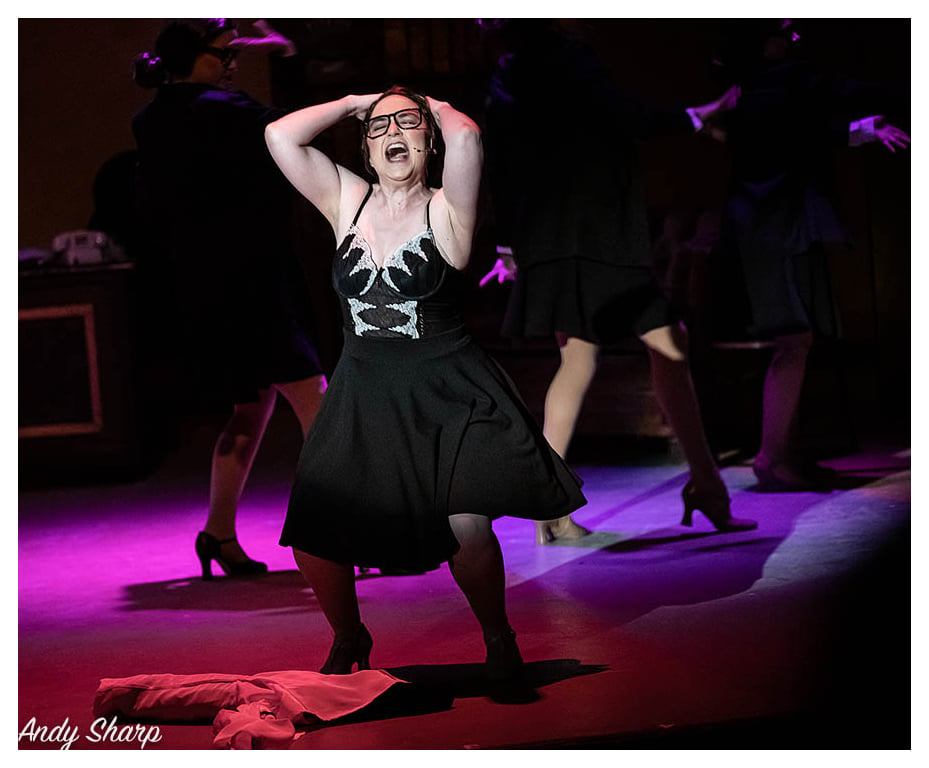 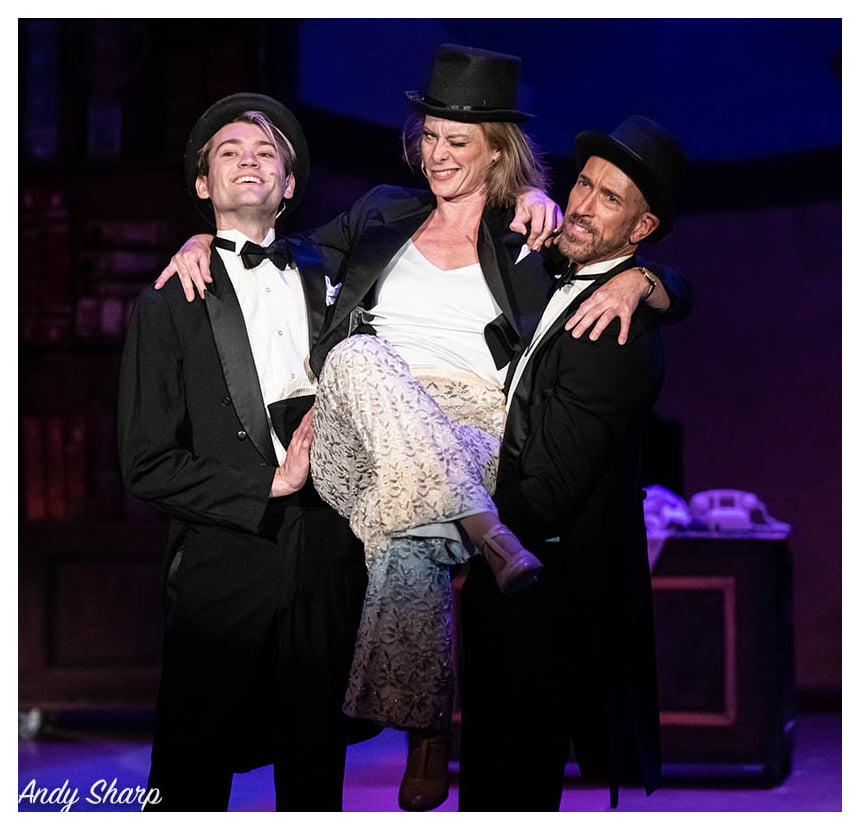 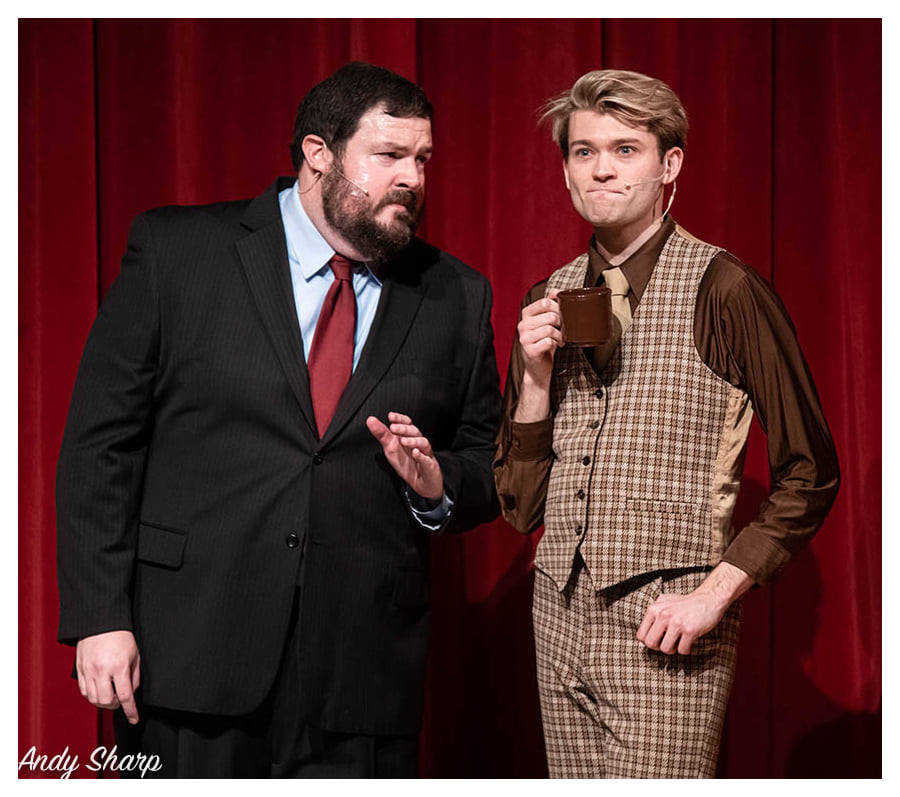 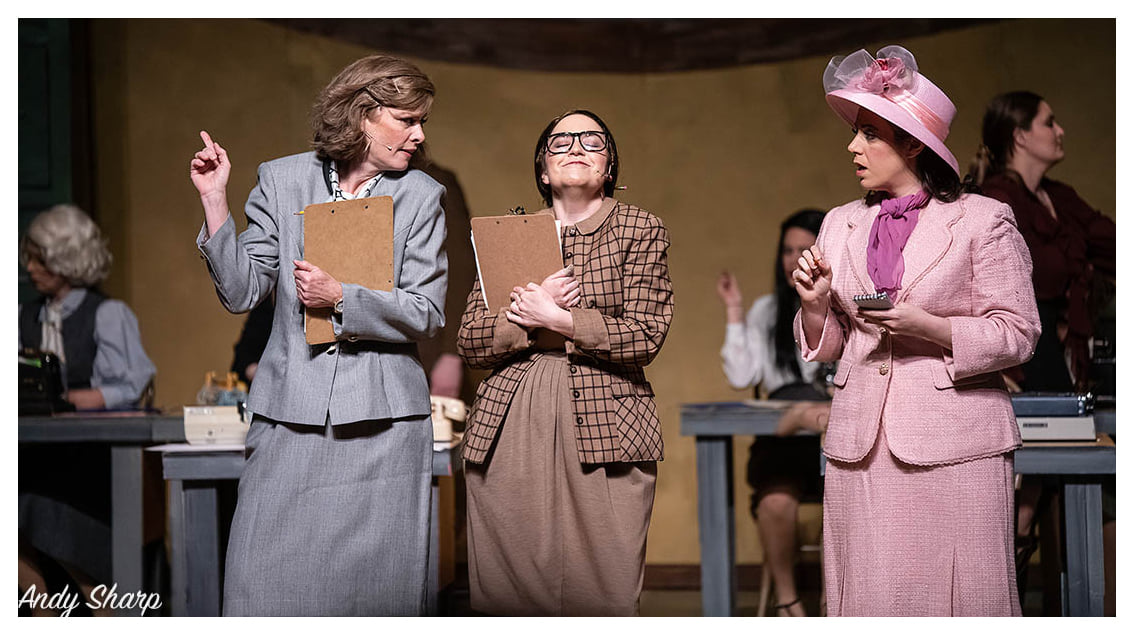 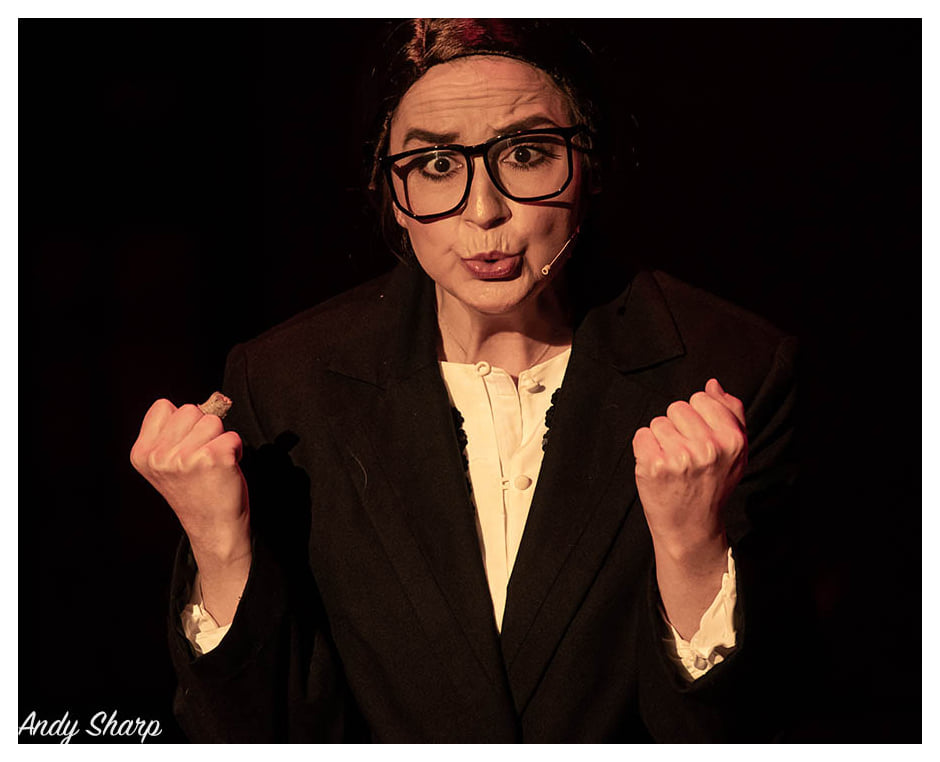 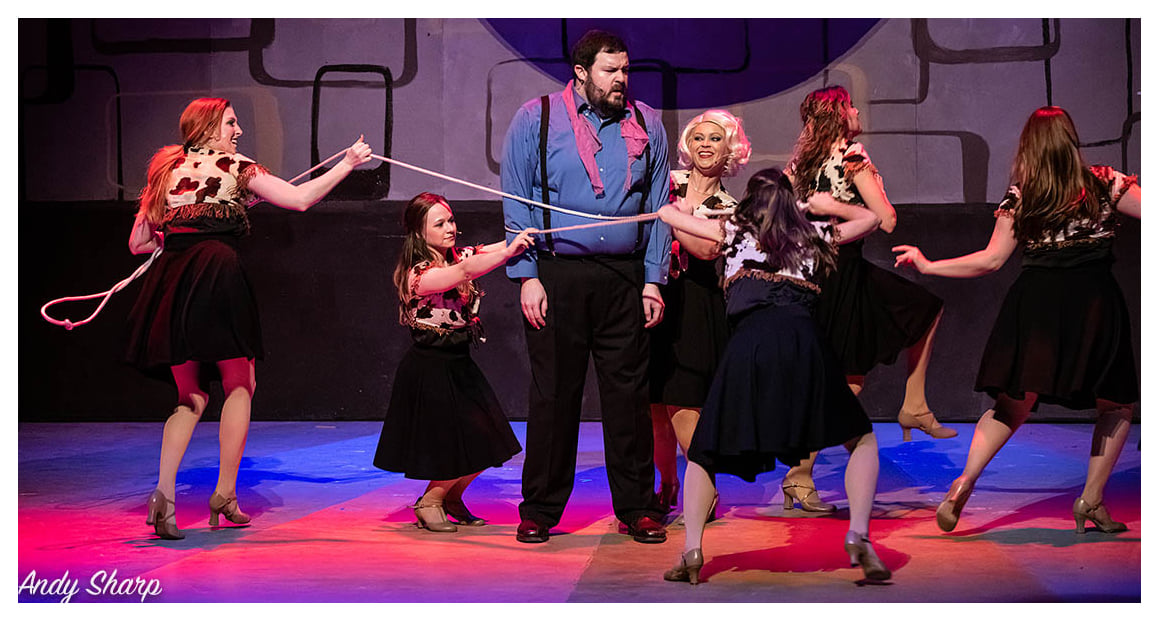 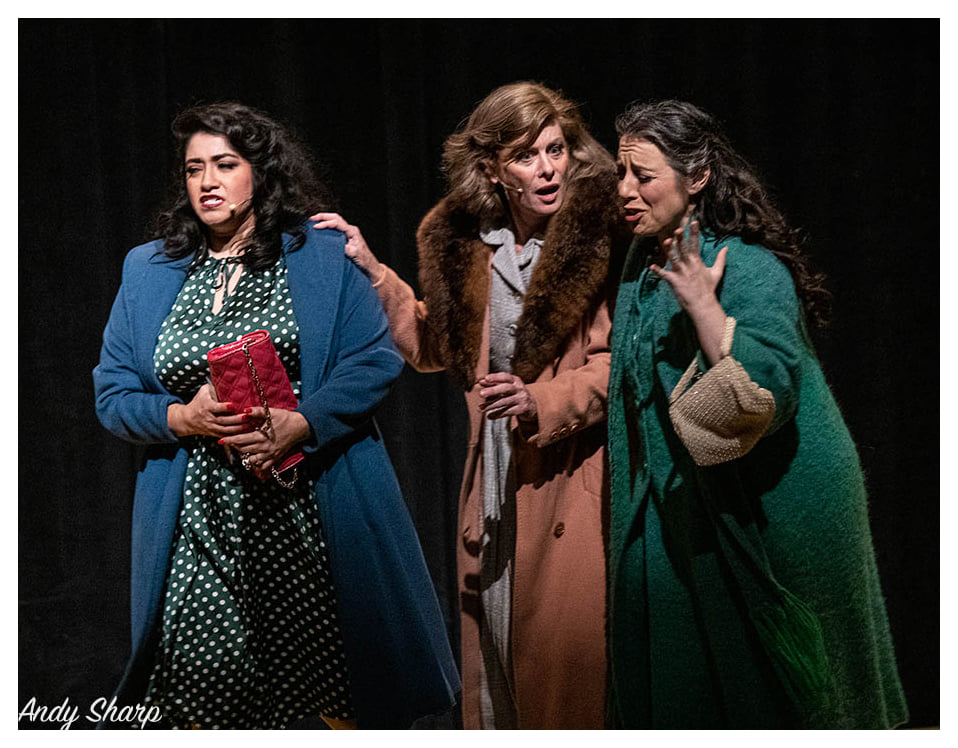 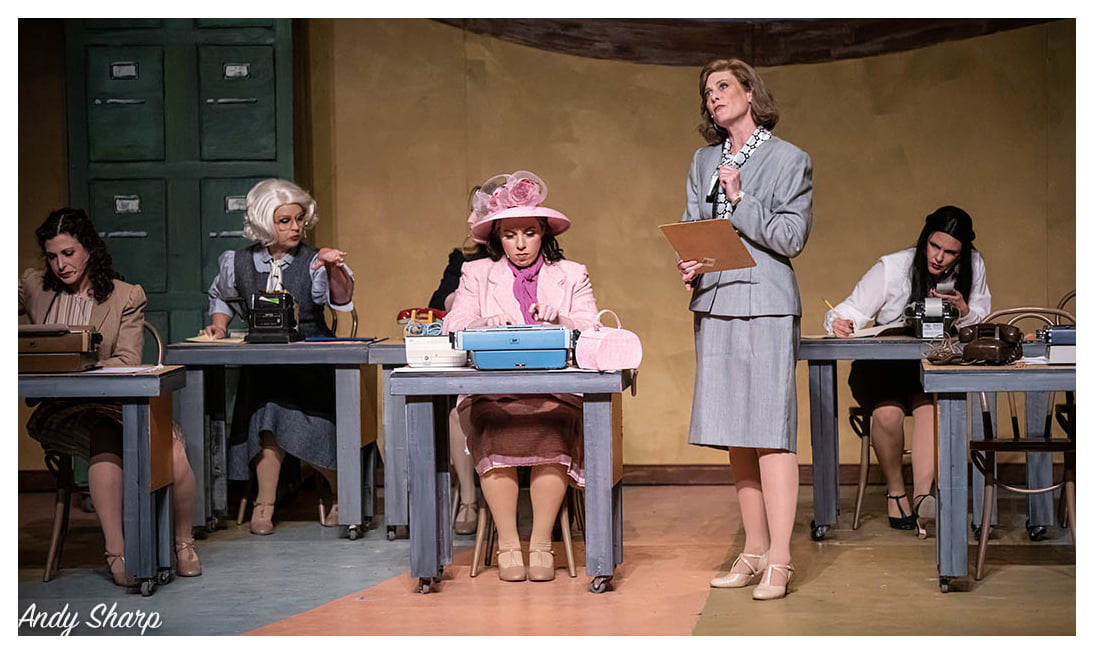 Pushed to the boiling point, three female coworkers concoct a plan to get even with the sexist, egotistical, lying, hypocritical bigot they call their boss. In a hilarious turn of events, Violet, Judy and Doralee live out their wildest fantasy – giving their boss the boot! While Hart remains "otherwise engaged," the women give their workplace a dream makeover, taking control of the company that had always kept them down. Hey, a girl can scheme, can't she? 9-to-5 The Musical, with music and lyrics by Dolly Parton and book by Patricia Resnick, is based on the seminal 1980 hit movie. Set in the late 1970s, this hilarious story of friendship and revenge in the Rolodex era is outrageous, thought-provoking and even a little romantic.

Fridays-Sundays,
March 04 - April 03, 2022
Georgetown Palace Theatre
810 South Austin Avenue
Georgetown, TX, 78626
This production will be presented inside at the Springer Stage, the Palace's historic proscenium theatre on Austin Avenue. For all performances at the Springer Stage, Palace Playhouse, and Smith Performance Center, masks will be encouraged for the health and safety of our performers, staff, and patrons.
Ticket prices are as follows: Adult-$36, Seniors (55+) / Military / Students-$33 *Student Rush Tickets $24 at the door with student ID. All fees are included in ticket pricing. Tickets are on sale now at GetPalaceTickets.com.
The theatre will be seated at 100% capacity. 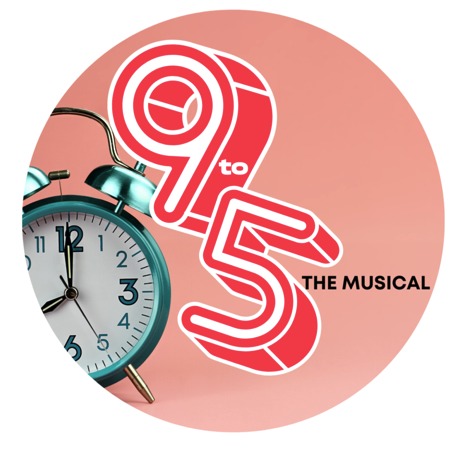