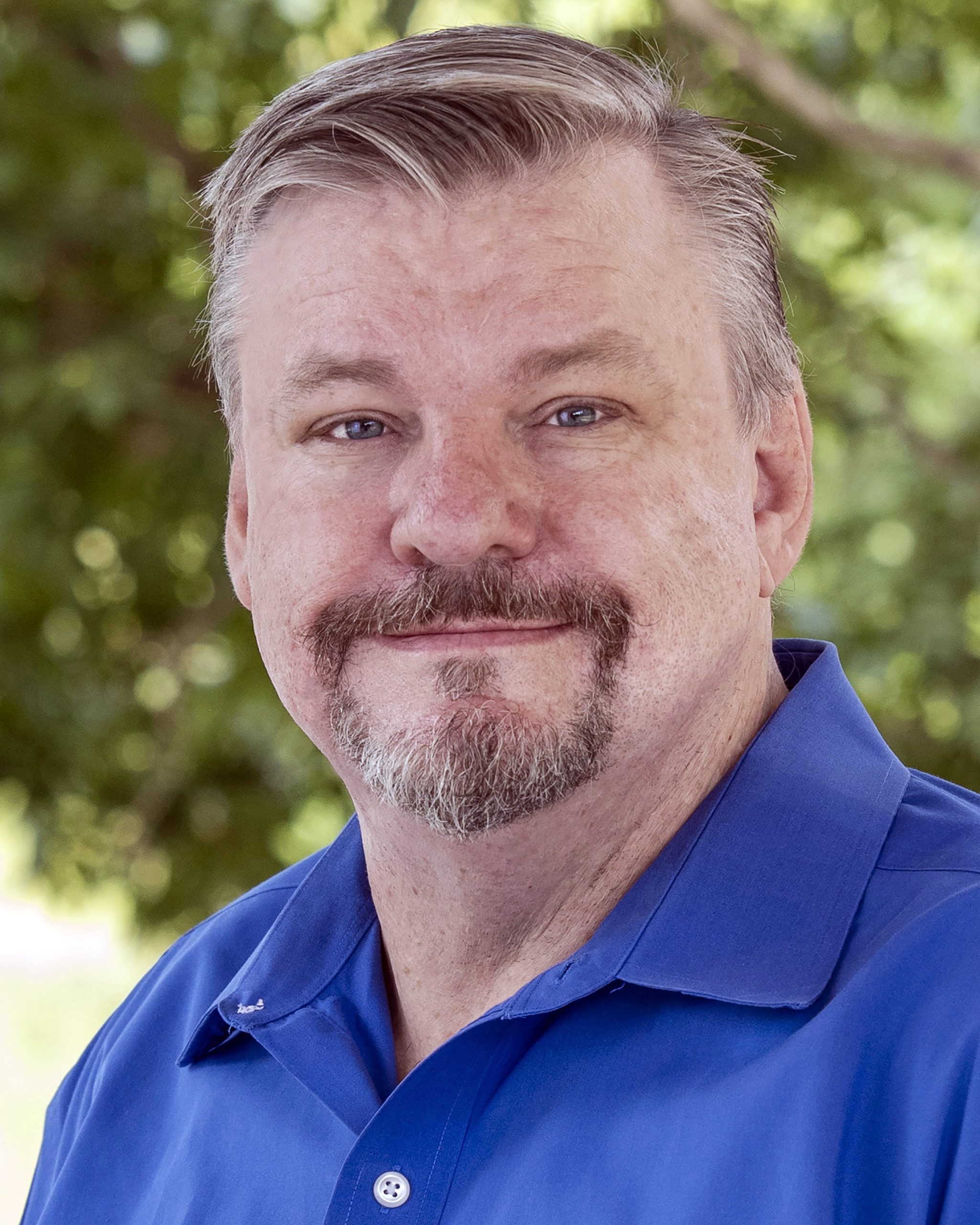 Hill Country Community Theatre will host the memorial of former Executive Director, Mike Rademaekers, on Saturday, November 13, 2021 at 2:00pm. It will be an entertaining tribute, both irreverent and poignant, to Mike’s contributions to theatre, particularly at HCCT.

Michael John Rademaekers, born November 27, 1961, died on August 29, 2021 in Marble Falls, Texas. He leaves behind a brother and two sisters, as well as countless friends in Massachusetts, California and Texas bereaved by his passing, and sadly leaves his faithful dog Buddy.

Mike grew up in Wilbraham, MA and was graduated from Quinnipiac University in Connecticut with a BA in Mass Communications.  In 1985, Mike moved to Los Angeles to pursue a career in acting, directing and stage production. As an actor in Los Angeles, Mike studied the Michael Checkov Technique, and is an alumnus of the renowned Stella Adler Academy of Acting and Theatre.  A working actor in Hollywood, Mike appeared alongside such stars as Kiera Knightly, Matthew Broderick, and Darryl Hannah.  He also worked five pictures with John Goodman as his stand in and photo double.

In 2000, Mike opened the Secret Rose Theater in North Hollywood, where he produced innumerable plays, acting classes for adults and children, and provided a space for actors and writers to refine their skills.

In 2014, Mike was appointed as Executive Director of the Hill Country Community Theater where he served until his passing.  His death came just three weeks after the close of the “The Addams Family Musical,” which set an attendance record for the theatre.  Mike directed the show.

Mike was known and loved for his dry sense of humor, painful puns, and practical jokes, all of which endeared him to his friends.  Most of all, he was known for his artistic and creative talent, his ability to direct, and the ample encouragement and the loving inspiration he provided to the actors and crew he worked with in his lifetime.

There is no charge, but reservations are required to attend “Mike’s Way: A Tribute to Mike Rademaekers.”  Please call the HCCT Box Office at 830-798-8944.

Contributions may be made to the Mike Rademaekers Talent Development Fund at https://thehcct.org/mike