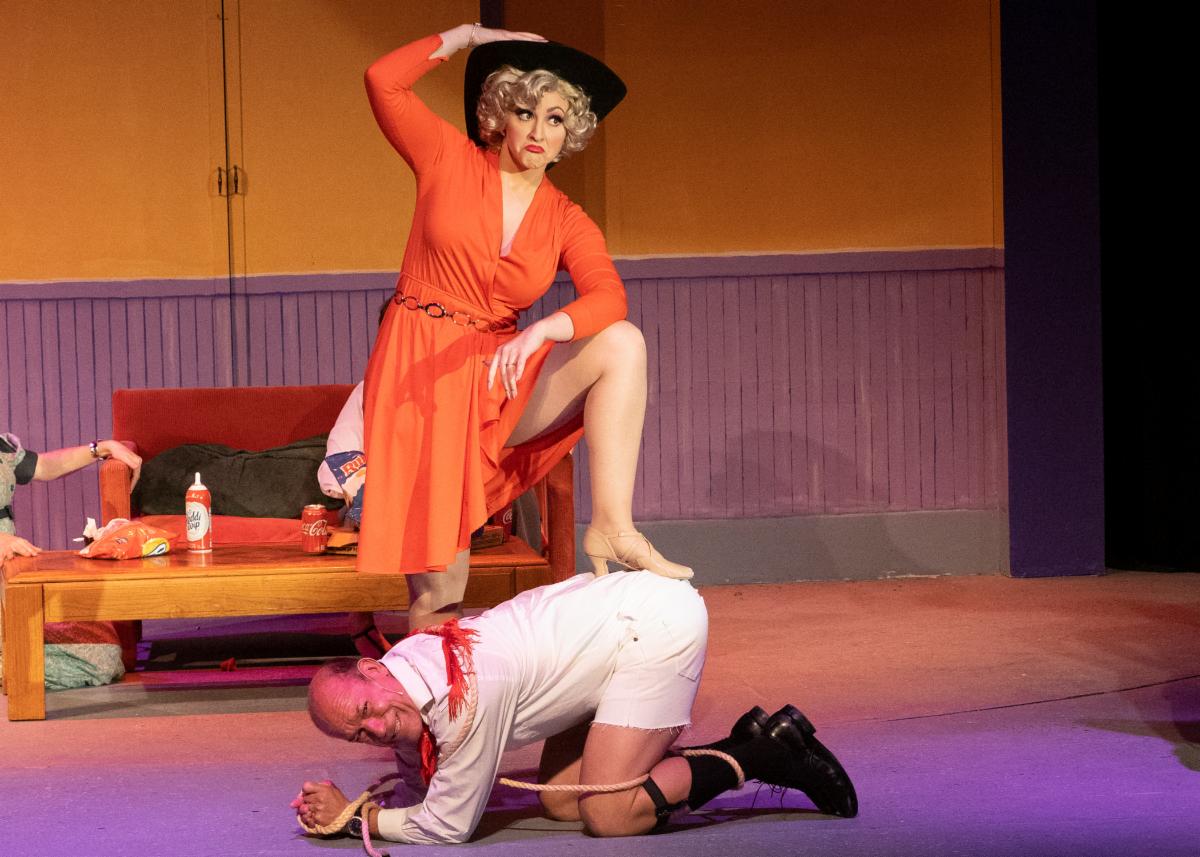 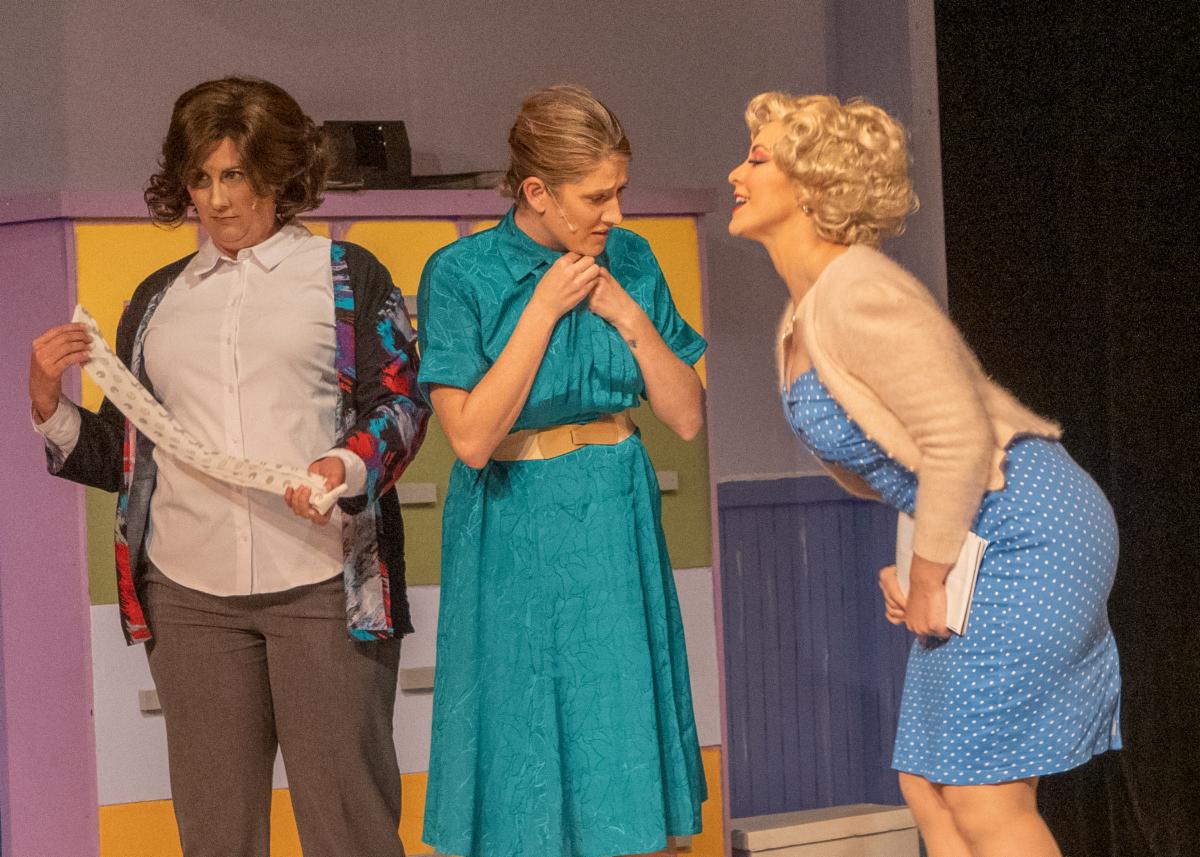 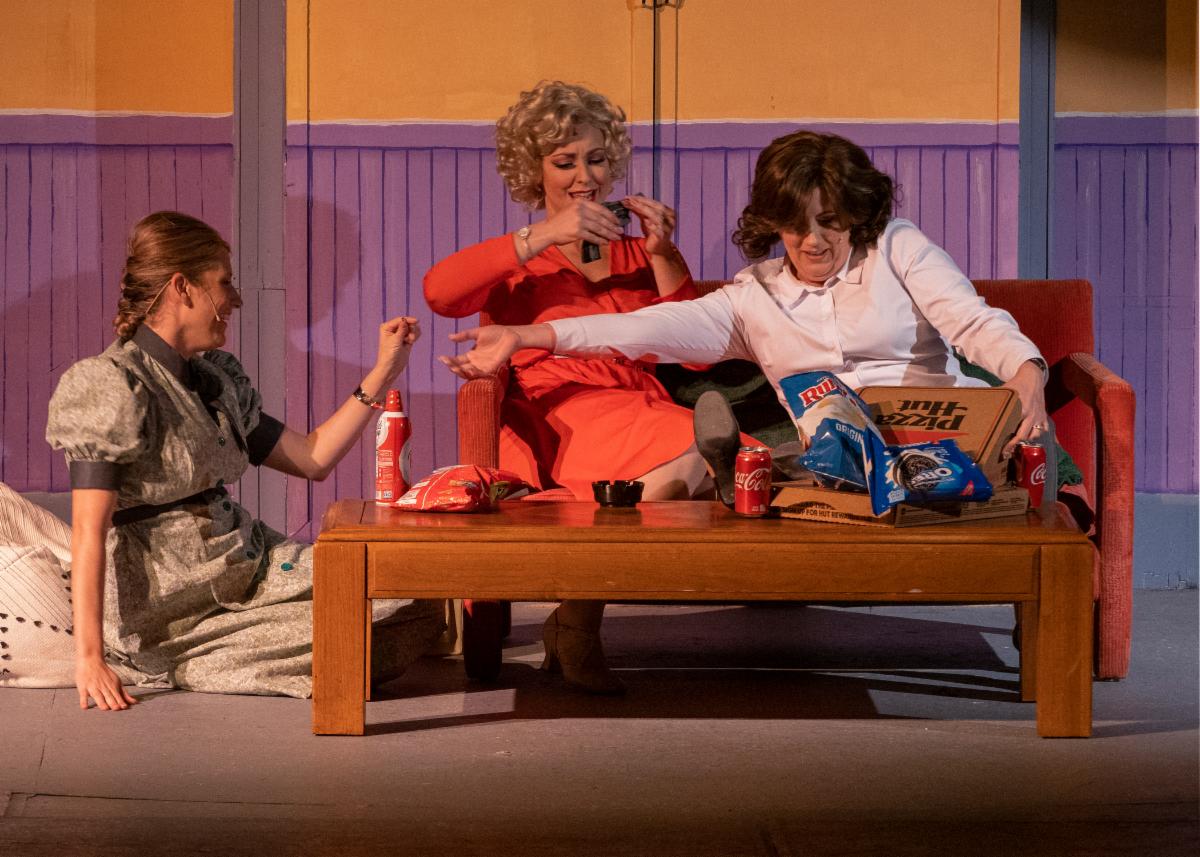 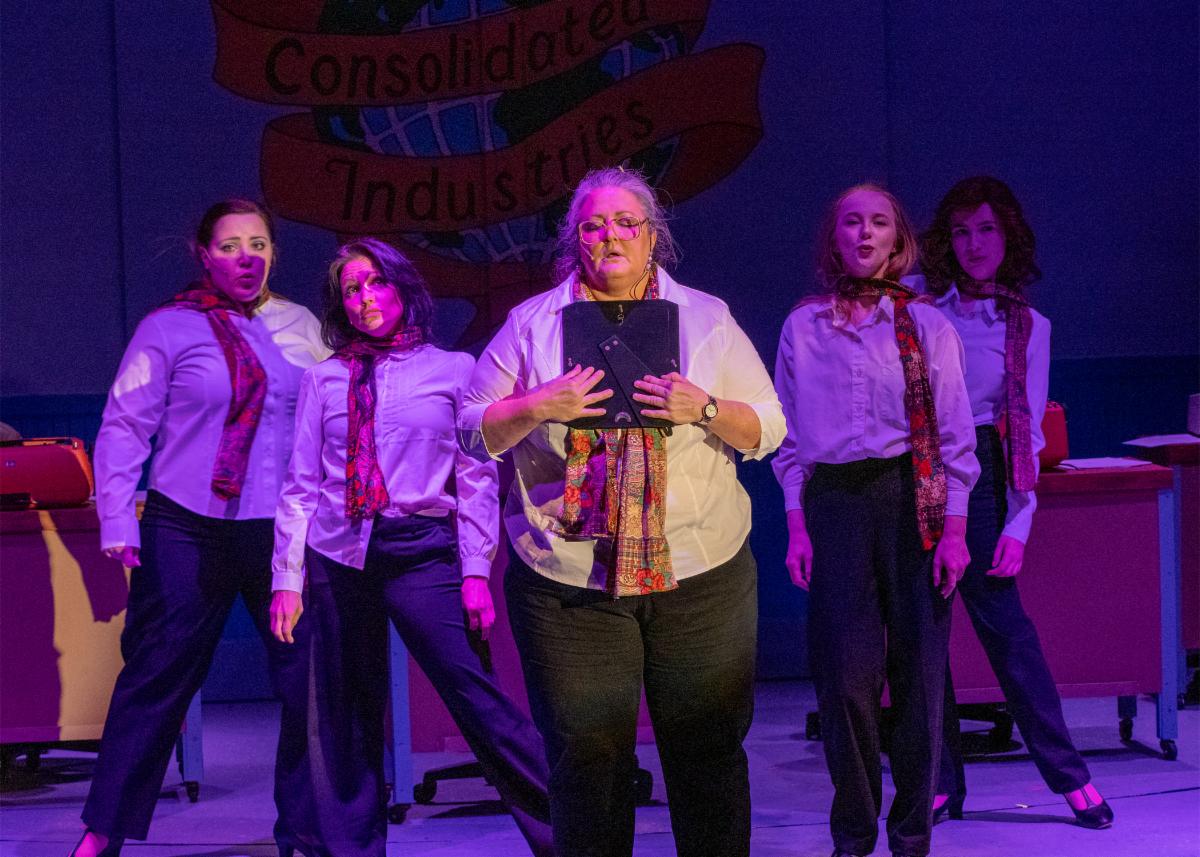 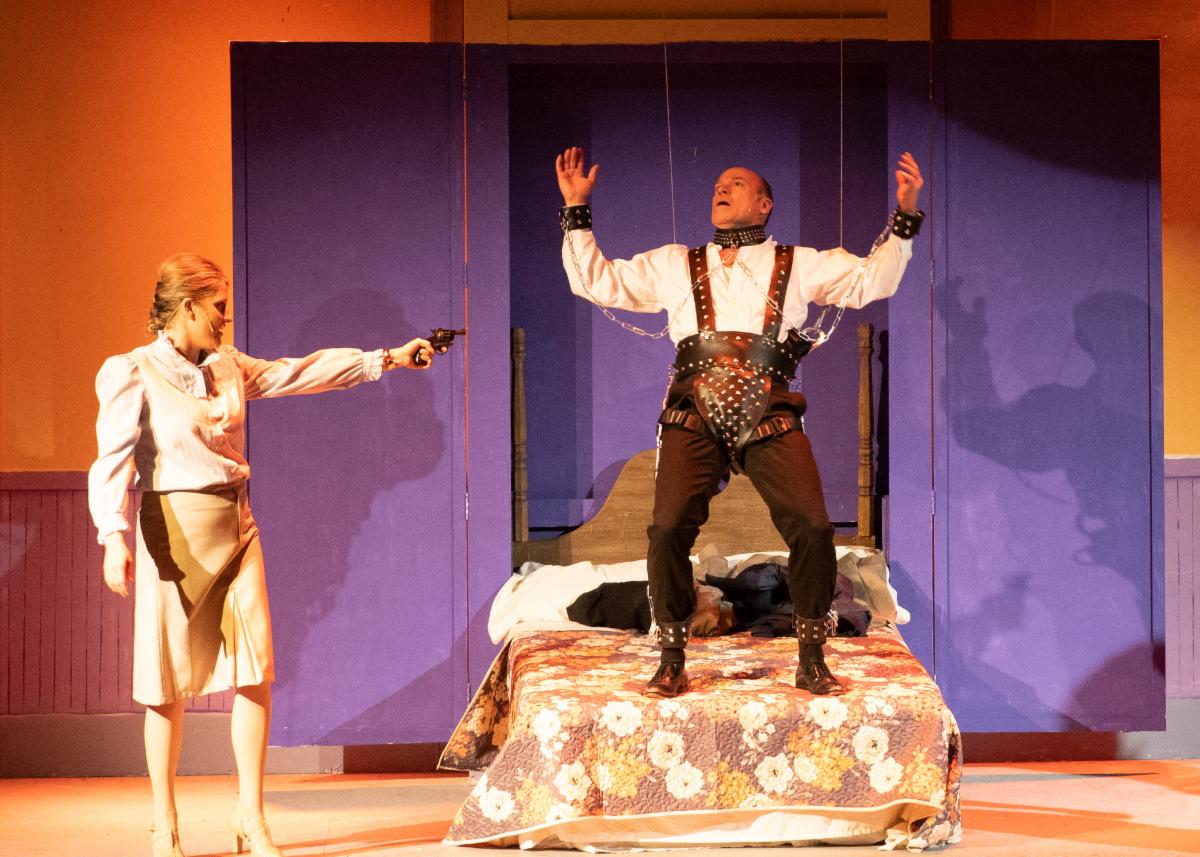 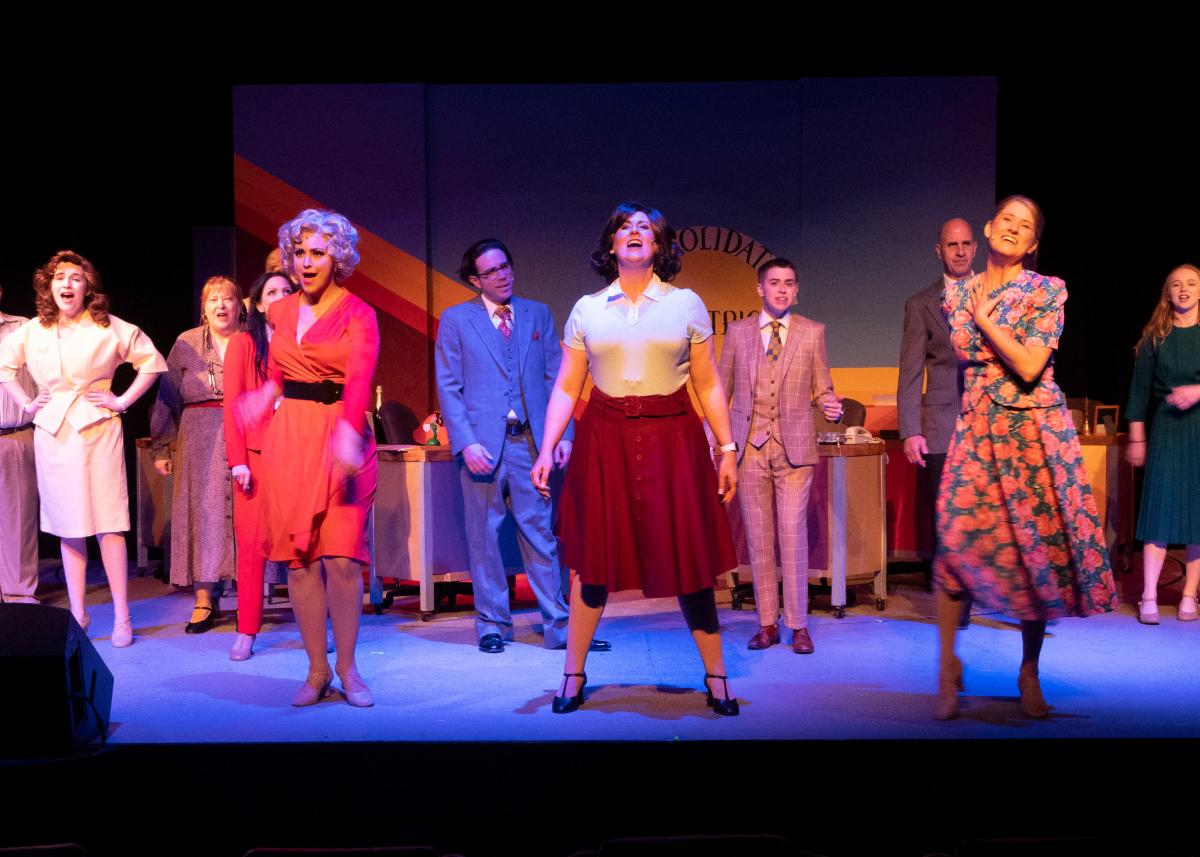 Performing supporting roles and also members of the ensemble are Helena McFarland as Missy Hart, Julie Staffel as Maria Delgado, Amy Taylor as Margaret, Sheri Robinson as Kathy, Christy Brown as the Candy Striper, Lucinda Harvey as the Doctor, Barry Sikes as Bob, Sealy Sikes as the Detective. Also performing in the ensemble with multiple roles are Autumn Sharp and Tyson Zinsmeyer.

This four-time Tony nominated show, with music and lyrics by Dolly Parton, is based on the memorable 1980 film. Set in the late 1970s, this hilarious story of friendship and revenge in the Rolodex era is outrageous, thought-provoking and even a little romantic. Pushed to the boiling point, three female coworkers concoct a plan to get even with Mr. Hart, the sexist, egotistical, lying, hypocritical bigot they call their boss. While Hart remains “otherwise engaged,” the women give their workplace a dream makeover, taking control of the company that had always kept them down. But will their plot work and can a team of secretaries really get ahead in the impenetrable boy’s club? 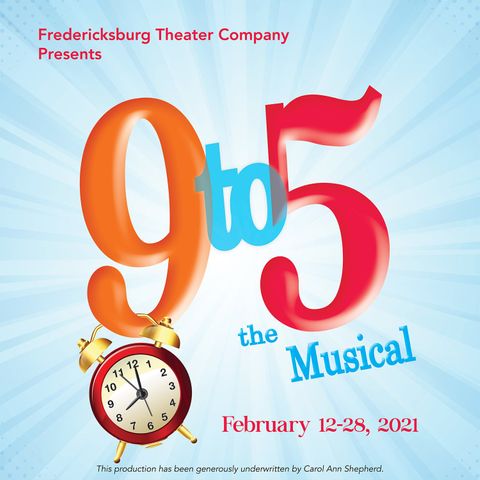