His four-year run ended after a string of social media posts alleging abusive conduct toward staff, actors and guest artists.

Green, 49, has been on a paid leave of absence since Oct. 10 while the board investigated online complaints posted to social media describing an oppressive work environment at the theater that was not conducive to creativity and collaboration.

In addition, a petition was posted to change.org demanding that Green resign or be removed by the board. It has nearly 800 signatures.

As part of its investigation, the board posted an online form requesting input from the community about the theater. It received about 100 responses.

Board Chairman Vernon Haney said he could not get into details about the decision to break with Green because it is a personnel matter.

“We can say we listened to over 100 members of the community and decided it was time to make a change,” Haney said.

Background and a history of Green's four years with the Public Theatre (formerly The Playhouse, and before that The San Pedro Playhouse) may be available in Deborah Martin's October 27 article entitled Oppressive or Just Demanding? It Depends on Who’s Describing Public Theatre’s Controversial Leader (CLICK HERE)  (NOTE: the News-Express has a subscriber paywall, but permits a limited number of free articles). 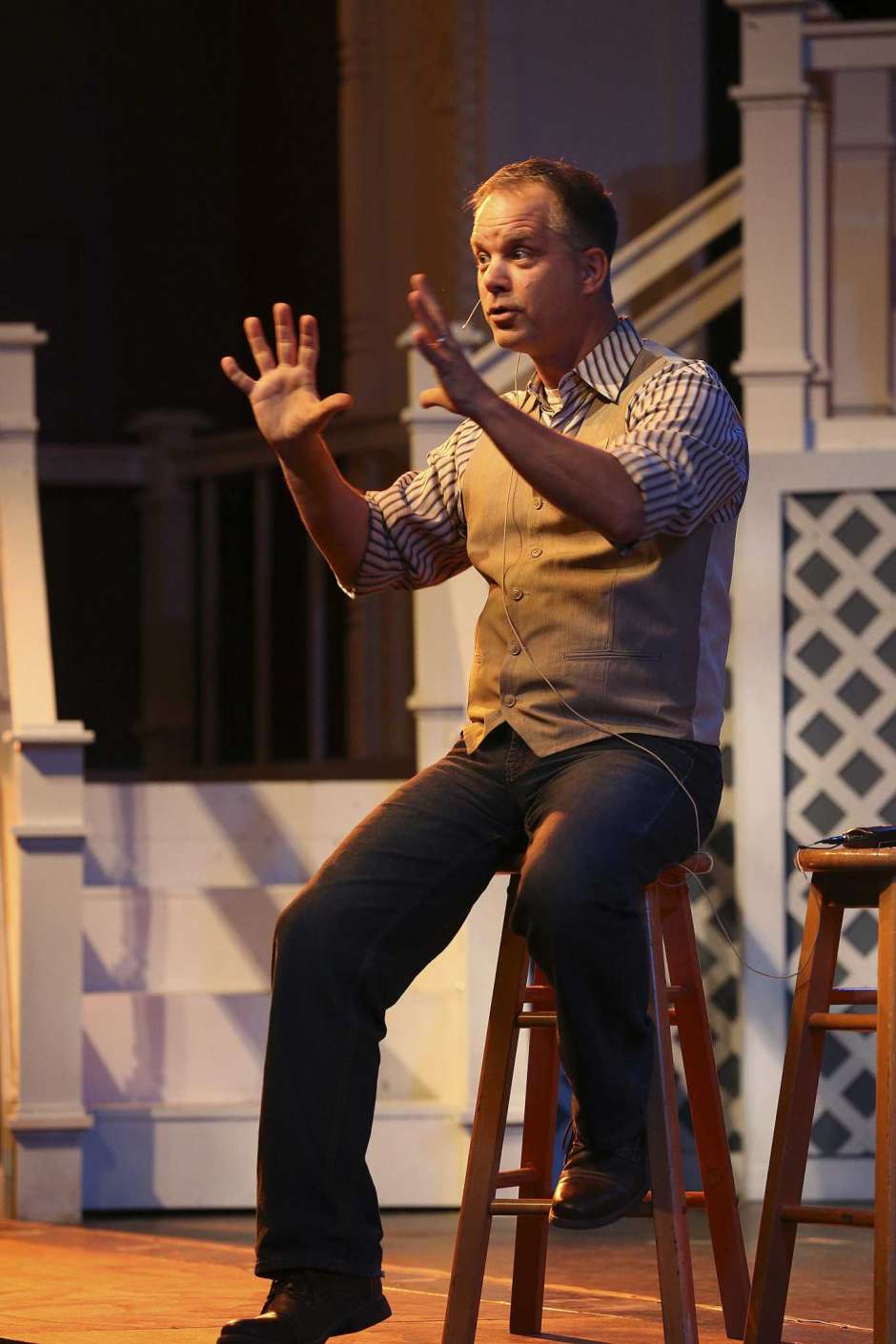