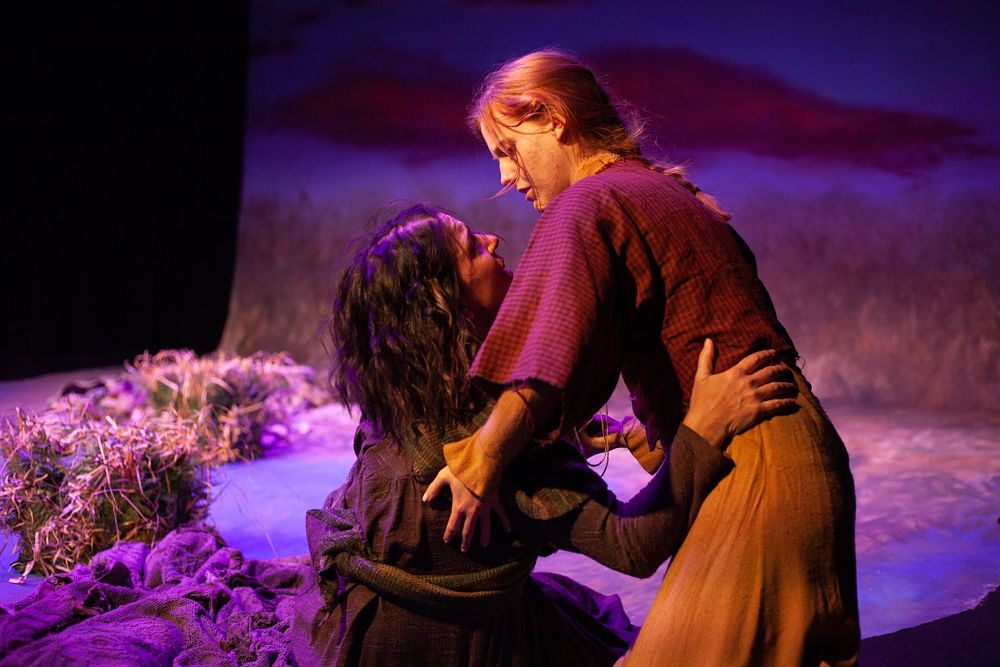 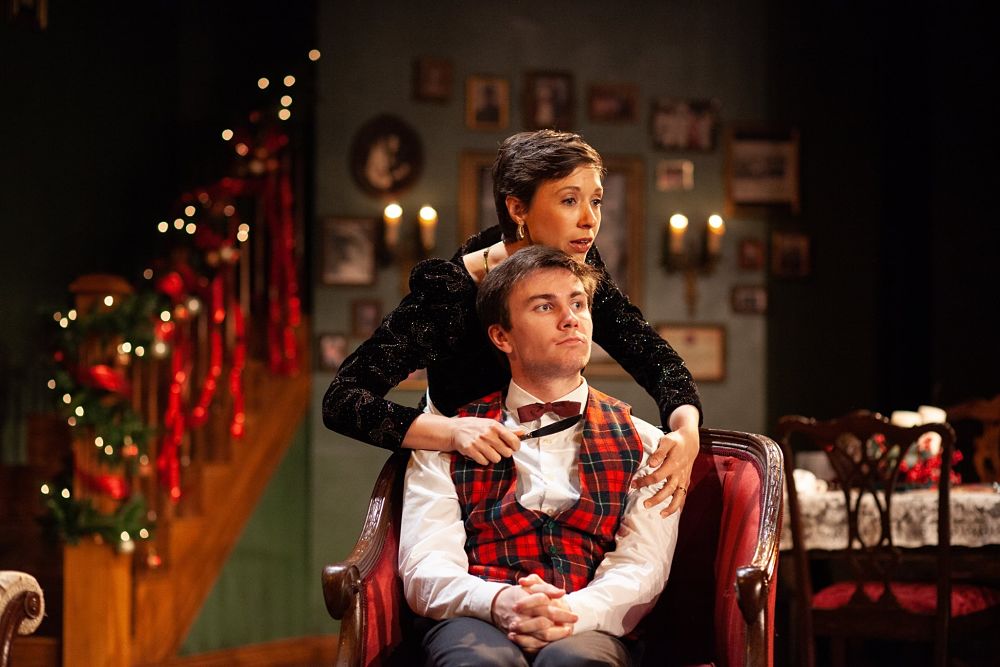 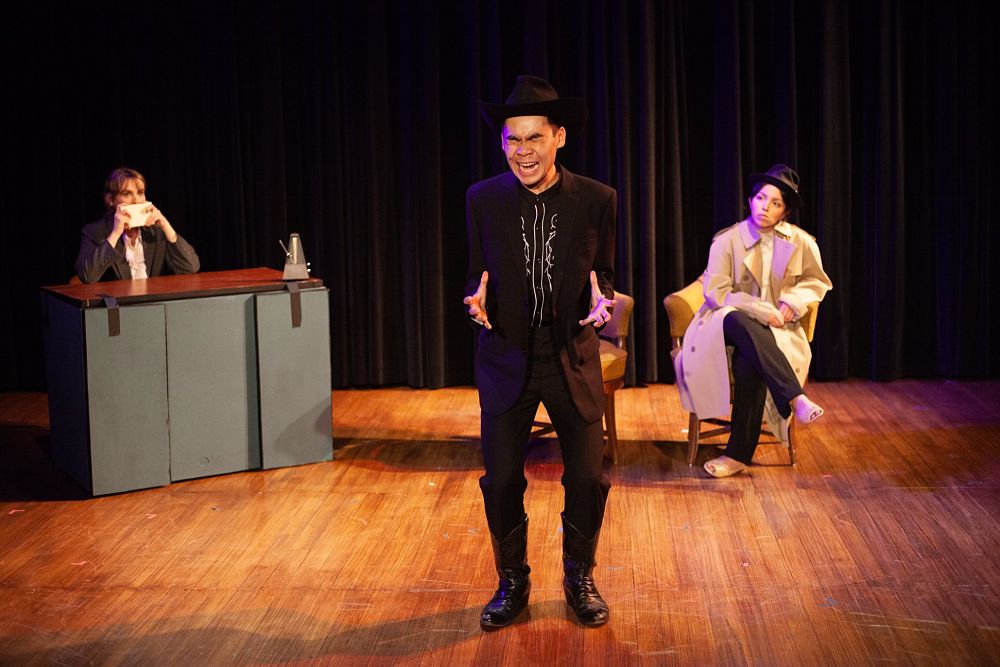 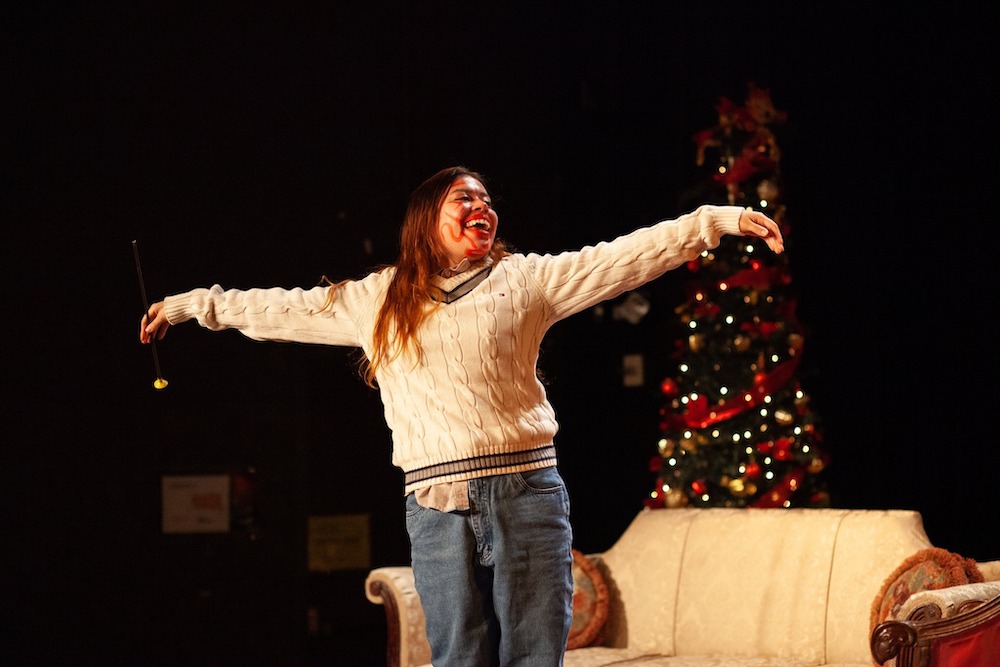 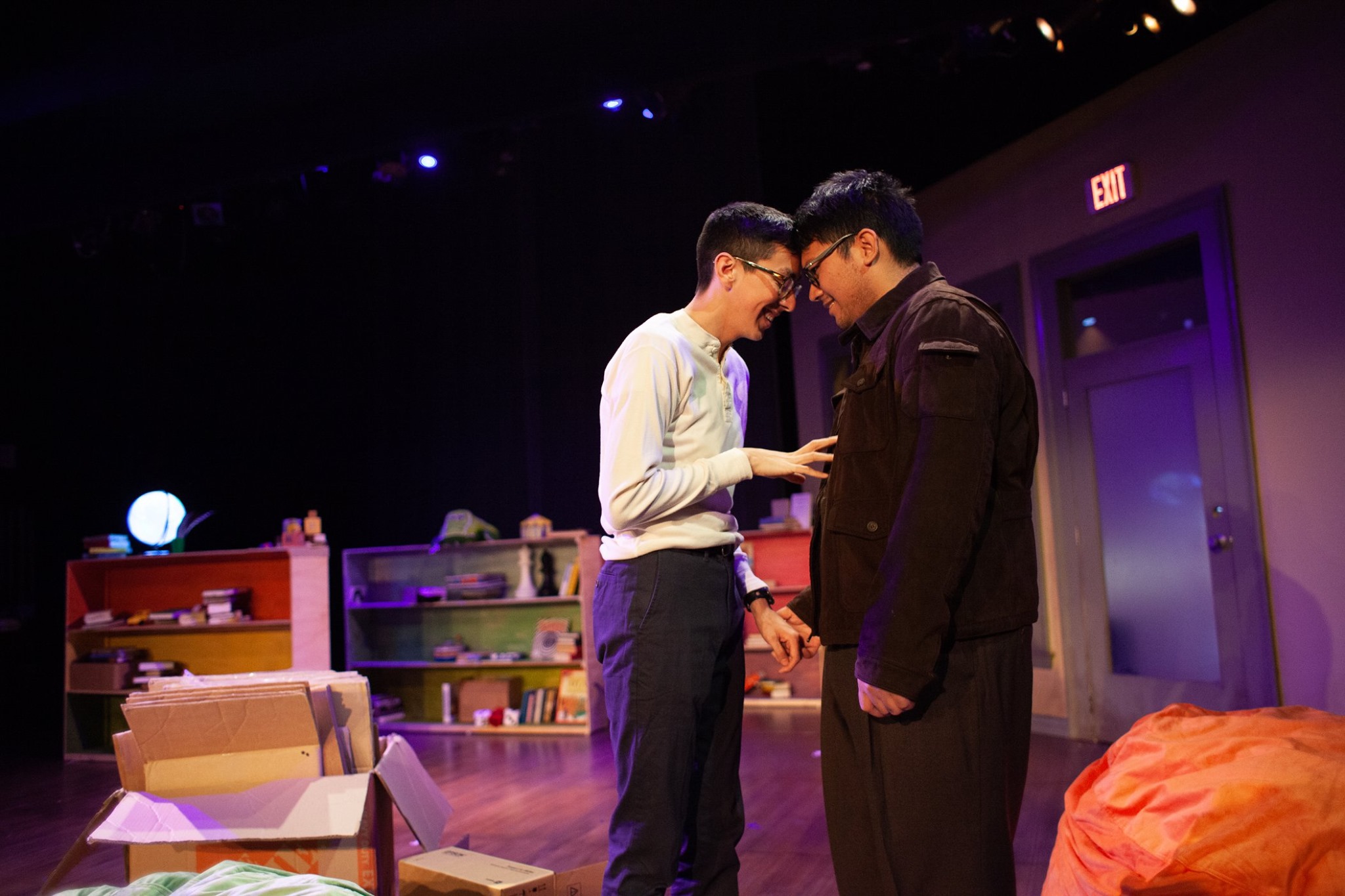 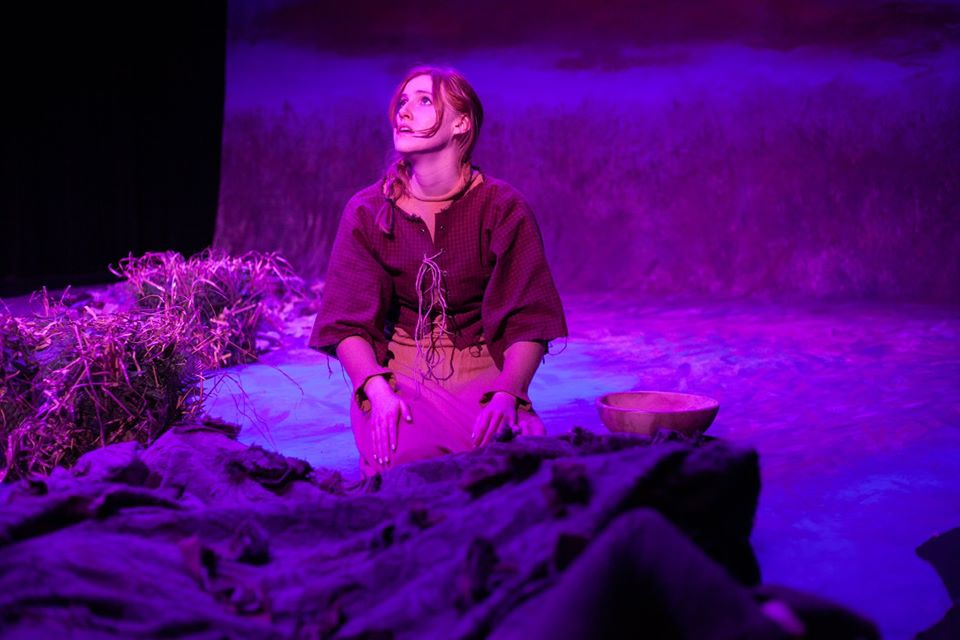 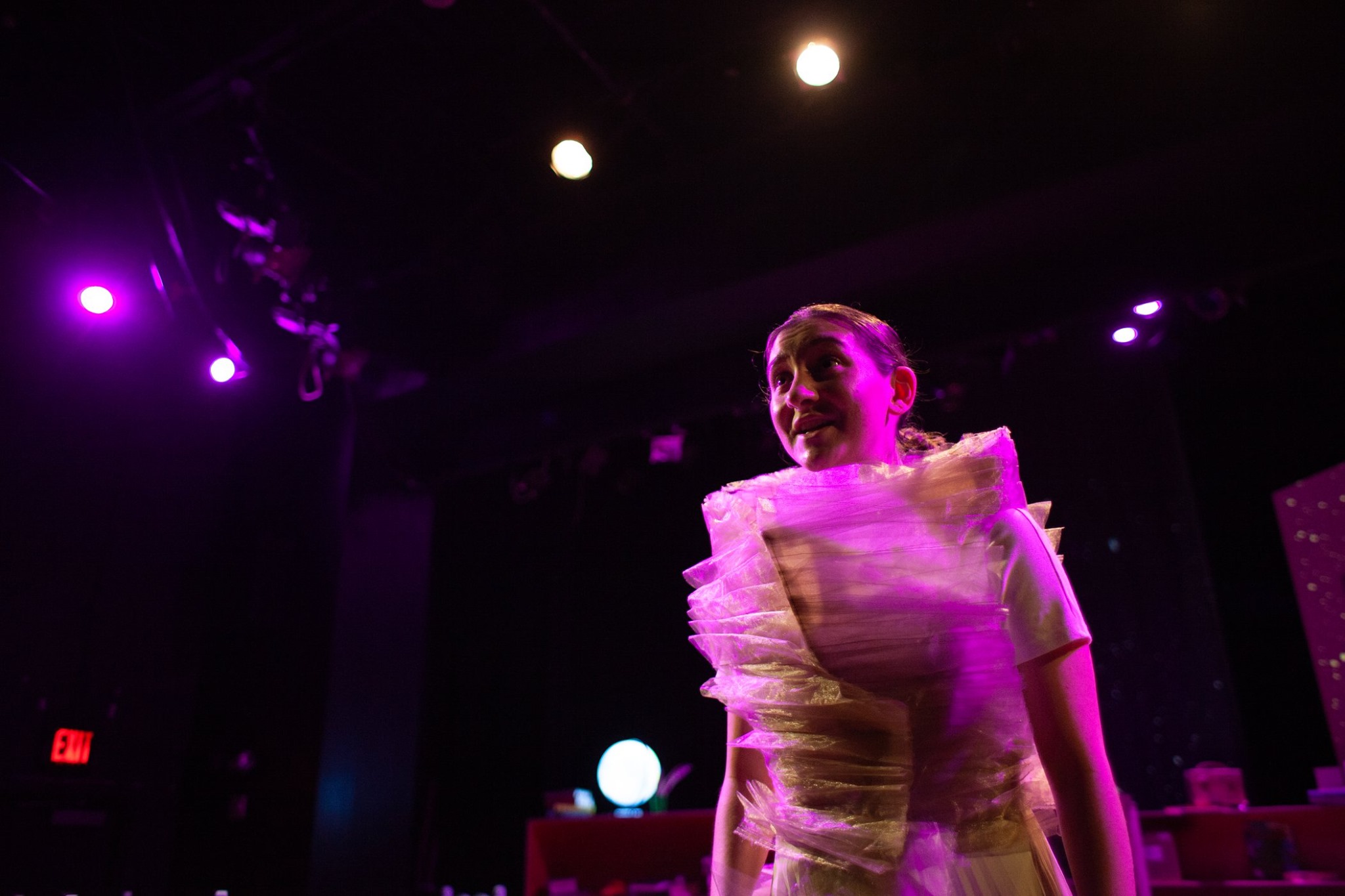 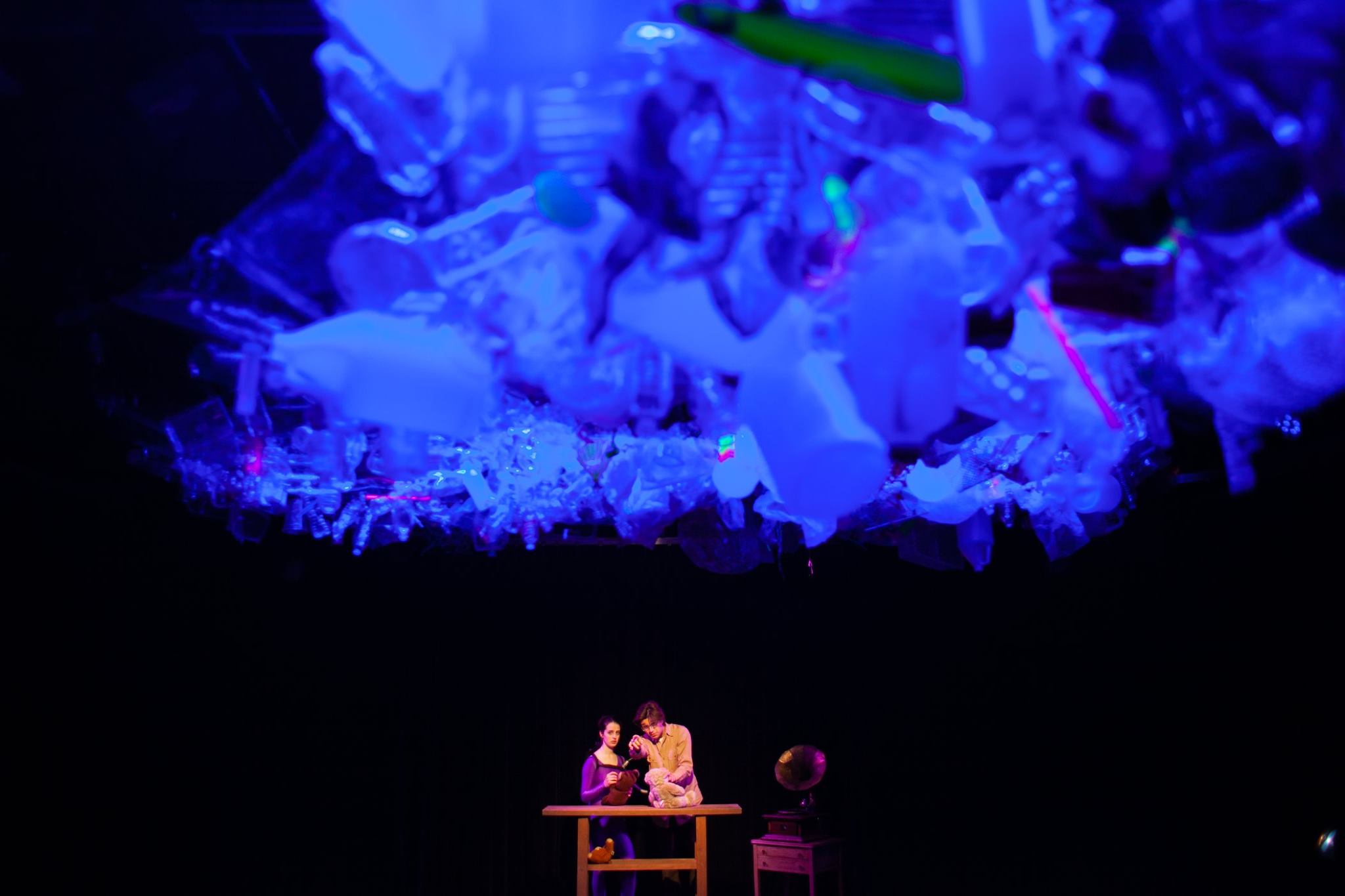 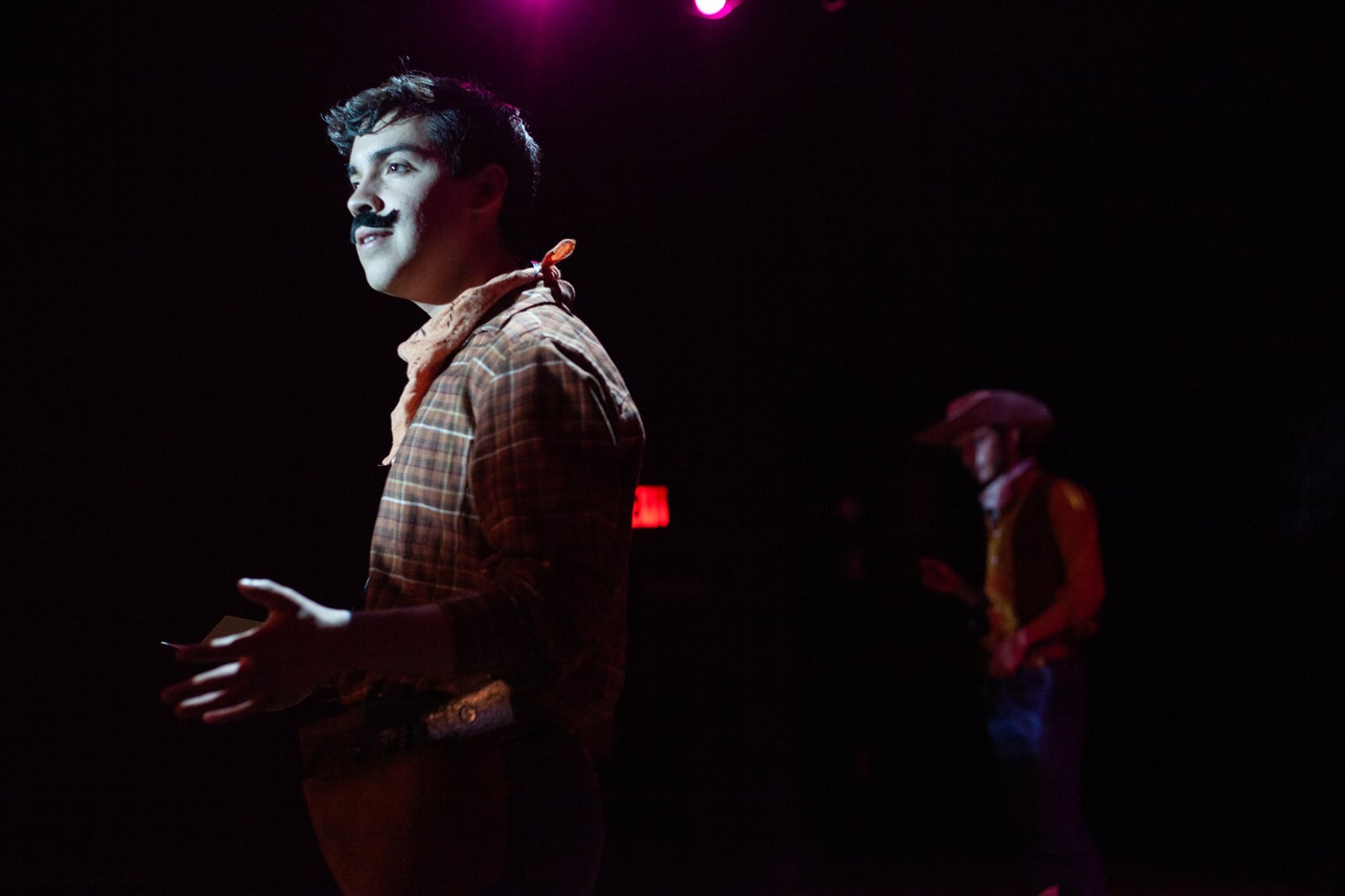 UTNT (UT New Theatre) presents newly developed works from playwrights of Texas Theatre and Dance and Michener Center for Writers. Now in its 13th season, this showcase exists as an incubator for new work, with many continuing on to be professionally produced across the country.

The 2020 UTNT (UT New Theatre) plays under consideration include:

30 years after the events of Lord of the Flies, the book’s characters have grown comfortably into their 40s – or so they think. After a Christmas Eve dinner goes horribly wrong, the violence from their youth threatens to overrun their families and carefully constructed lives. At turns a riff on a classic piece of literature, an extremely dark comedy and a middle-aged horror story, Sow and Suckling posits that repression only leads to further savagery.

An uptight Etymologist finds herself on a warped detective case when pieces of rubber begin washing up on beaches all over the world. The single word inscribed on each of them, “TJIPETIR,” leads her on a dizzying expedition into submarine warfare, a Javanese rubber plantation, the history of the internet, an octopus with a vendetta and a dark family secret.

A Fistful of Trespassing

"I’m gonna take all the naked cowboys in Texas till I find myyy naked cowboy.” - Clint-John

Two guys in a totalitarian country fancy the American Old West. When a shipwreck leaves them stranded on an isolationist island, these wannabe cowboys do what the old Hollywood cowboys did: chase after love, freedom and myths—only this time, with zany shenanigans. Minghao Tu’s A Fistful of Trespassing is a farcical fever dream—bubbles burst like dynamite.

When A tries to bond with her sister B over their shared obsession with the fermented ancient butter that’s found buried in peat bogs, she digs up more than she bargained for: not only the end of the whole polluted, broken world, but also the dairymaids of the deep past and the far future — and some vulnerability she might not be ready to handle.

Not Omaha is a surreal, darkly odd story about the end of the world in a small town. What if the apocalypse was like the death of a parent – natural, strange and sometimes beautiful?

A garage. It is the grimy underbelly of an otherwise luxurious mansion in Madrid. Three friends—no longer children but not quite adults—and one dying golden retriever waste away, one Friday night at a time. They bob along to techno, get high, get drunk, make plans, get angry, lose interest, spill things, shit-talk their friends and ollie over skateboards. They try to wield what little power they have—or maybe it's a lot—over life and over each other.

>>> Toros will be presented as a staged reading. There are no paid tickets for this event. Guests are invited to arrive beginning 20 minutes prior to curtain in order to claim available seats on a first-come, first-served basis.

rain falls special on me

When it rains in Austin, Texas, the best place to stay dry through the night is behind the theater. Weather and circumstance bring together Mikey, Snake, Miss Candace, Motor, Mac and Julie - all of whom are on the street for different reasons, here now to navigate their relationships, dreams and often, survival.

>>> rain falls special on me will be presented as a reading. There are no paid tickets for this event. Guests are invited to arrive beginning 20 minutes prior to curtain in order to claim available seats on a first-come, first-served basis.

The Book of Orpah

In the days when the judges ruled, there was a famine in the land. (Ruth 1:1)

The Book of Orpah is a rich poem-play that traces the love of three women across their collective history, grappling with the impact of generational trauma, the nature of God and whether it is possible to reach one another across boundaries.

>>> The Book of Orpah will be presented as a reading. There are no paid tickets for this event. Guests are invited to arrive beginning 20 minutes prior to curtain in order to claim available seats on a first-come, first-served basis.

The annual selection and production of several works by students in the University of Texas playwriting program chaired by Steven Dietz.