Teatro Vivo is proud to present the award-winning production of (Un)Documents by Jesus I. Valles at the Mexican American Cultural Center this February! Comprised of poems, journal entries, and immigration paperwork, (Un)Documents is a struggle to tell and an attempt to figure out what’s worth telling. It is an attempt to ask questions about how we talk about citizenship, documentation, its absence, and what, if anything, comes from telling. Mostly, “it’s a story about me and my brothers and some papers.”

(Un)Documents is a multiple B. Iden Payne Award winner for Outstanding Actor in a Drama (Jesus I. Valles), Outstanding Director of a Drama (Rudy Ramirez), and Outstanding Original Script. It is also an Austin Critics Table Award recipient for Excellence in Direction (Rudy Ramirez) and in was named one of Robert Faires’s Top 10 Theatrical Treasurers of 2018 in the Austin Chronicle. 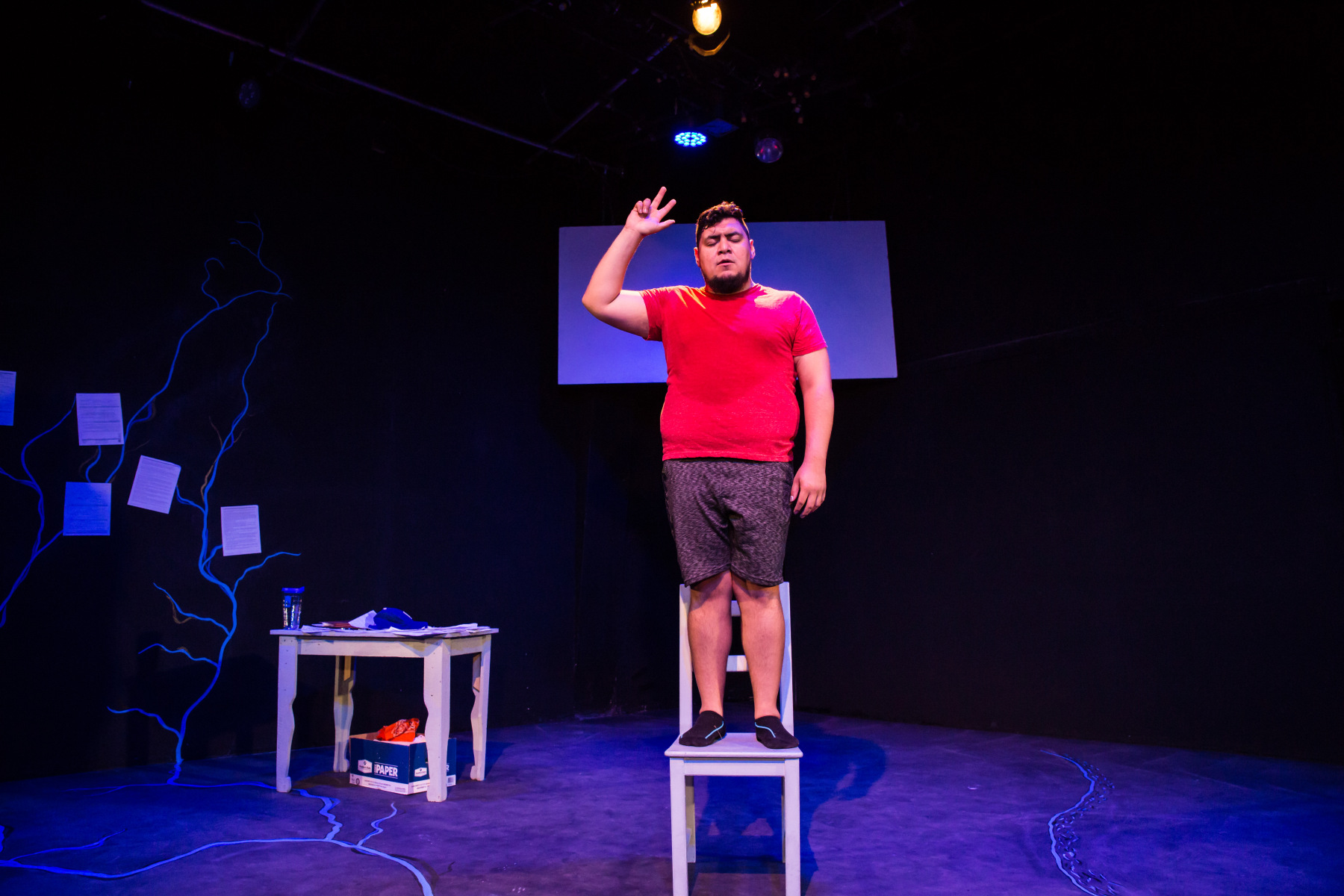 Tickets are available at: 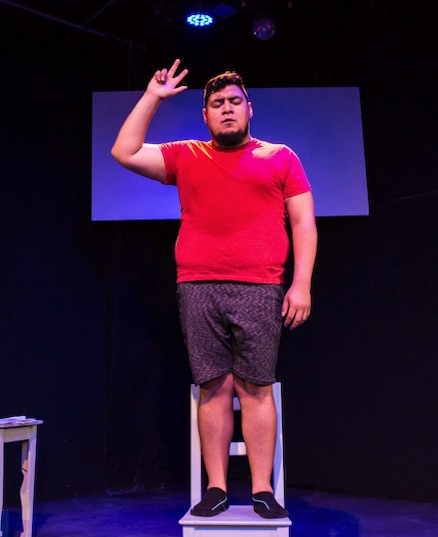