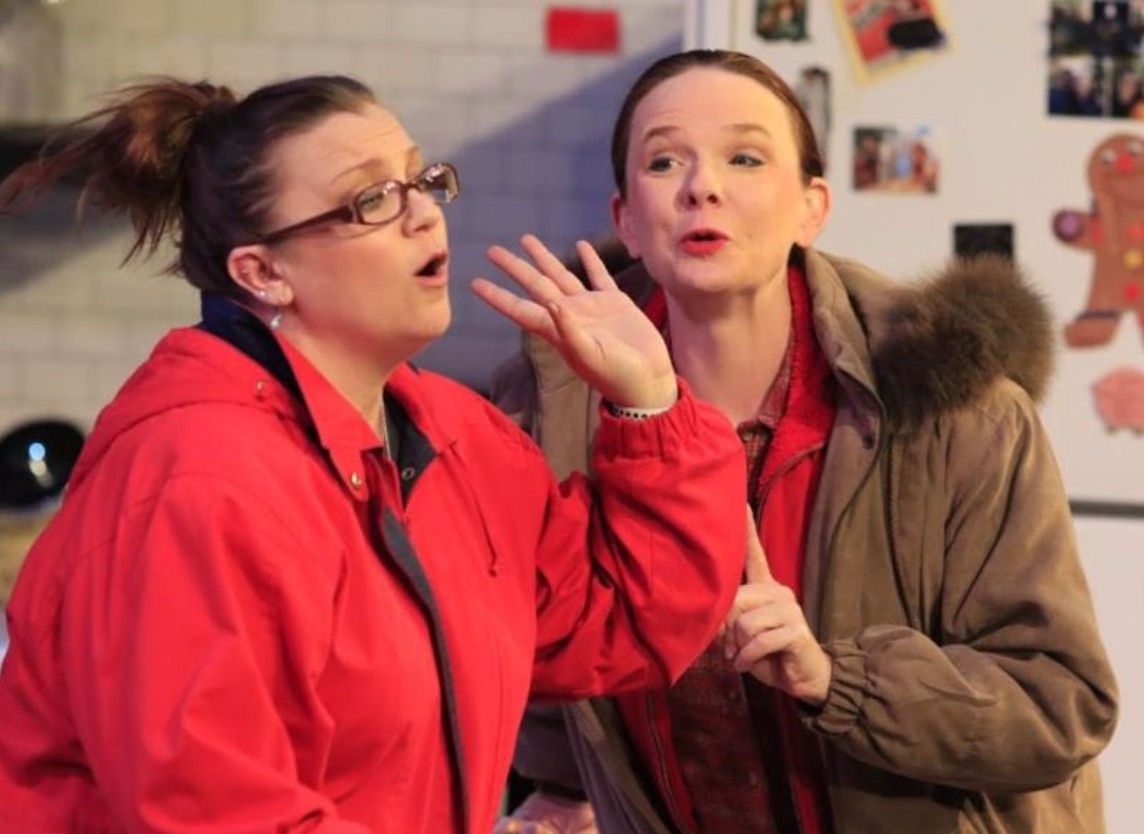 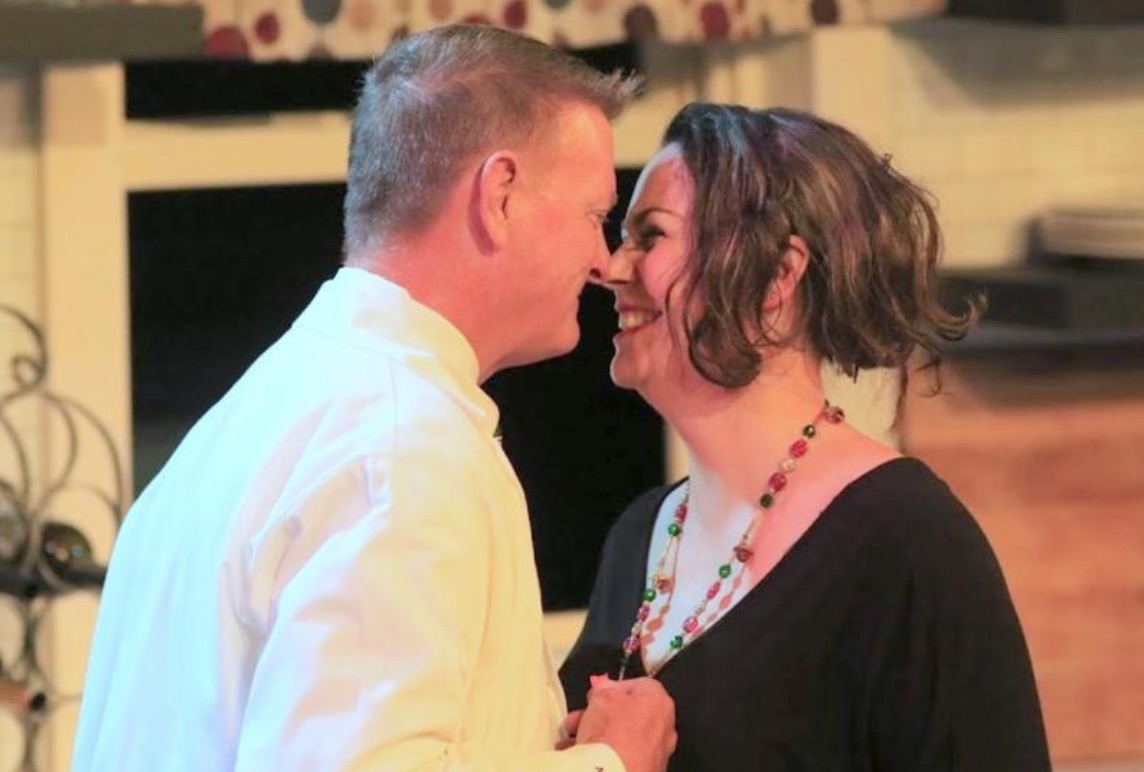 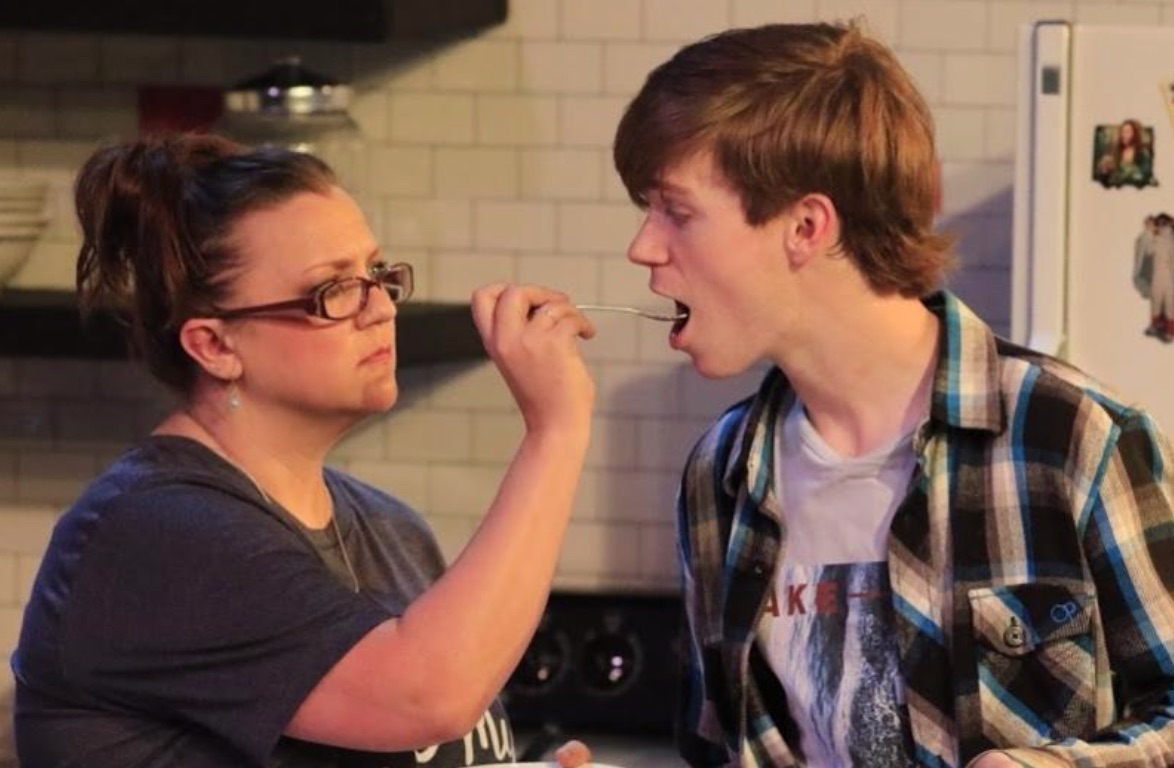 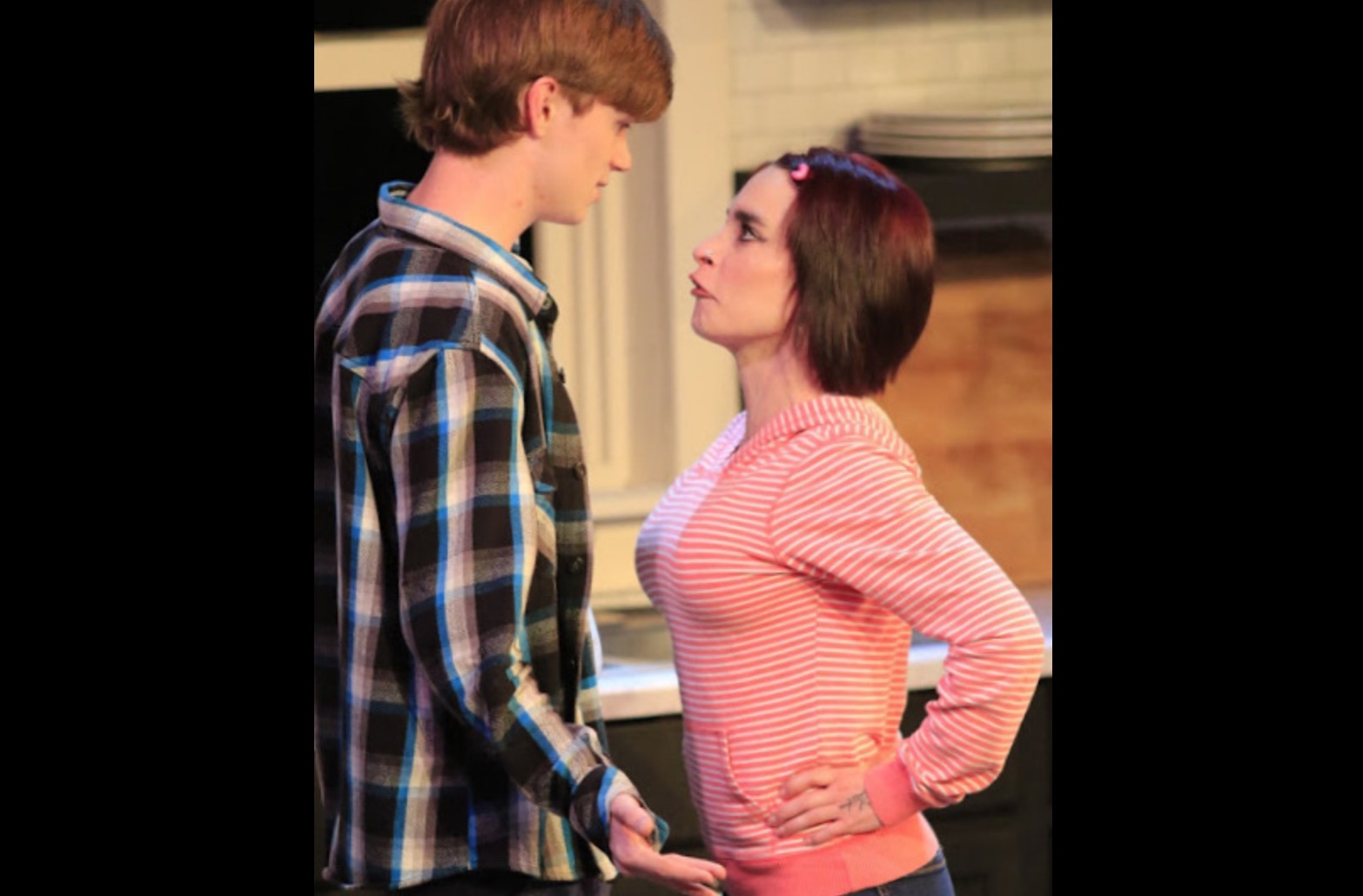 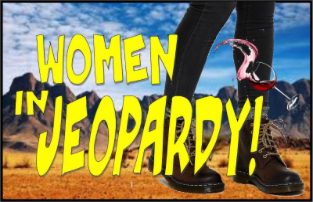 Thelma and Louise meets The First Wives Club in this fun and flirtatious comedy. Divorcées Mary and Jo are suspicious of their friend Liz’s new dentist boyfriend. He’s not just a weirdo; he may be a serial killer! After all, his hygienist just disappeared. Trading their wine glasses for spy glasses, imaginations run wild as the ladies try to discover the truth and save their friend in a hilarious off-road adventure.

Fridays-Sundays,
June 13 - June 30, 2019
VK Garage Theatre
at Cailloux Cultural Center
305 Washington Street
Kerrville, TX, 78028
Performances begin June  14 and 15 at 7:30 pm (tickets available at the door), after which the company will take a one-week break to attend the National AACTFest.  The run will pick back up on Friday, June 28th and run for two more weekends, including Sunday Matinees at 2:30 pm.
Because it has some "adult situations," this show is "Rated PG" and is intended for Grown-Ups.
General Admission tickets are just $22.  Reserve yours HERE.