Funding Appeal: INSIDE SHAKESPEARE AT WINEDALE, A Feature Documentary

Join us in our journey as we create a major film honoring and celebrating the University of Texas's Shakespeare at Winedale program.

Shakespeare at Winedale is a renowned University of Texas program that is a model for teaching, learning, risk-taking and self-development for students studying Shakespeare through performance. Every summer, students move to the Texas countryside where they learn together, play together and work long and challenging days together, capping the summer performing for an enthusiastic audience in the famous Winedale barn-turned-theater. This film will explore the profound and transformational impact that this program -- founded by James “Doc” Ayres and currently led by Dr. James Loehlin -- has on its students. 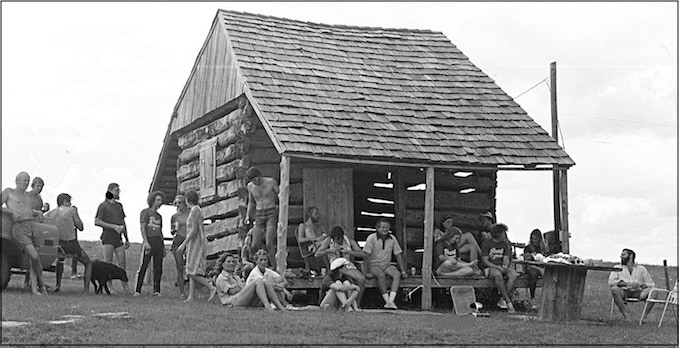 Through interviews with alumni, use of archival material, and footage of this season’s programs as they unfold, the film will spotlight the deeply personal, formative experience students of Shakespeare at Winedale and its affiliate programs enjoy. The story reveals the challenges and rewards of mastering Shakespeare’s texts and the importance of play in the exploration of character and self. Winedale changes the lives of all its diverse participants, from elementary and middle school kids to college students and the lively audiences at every performance. 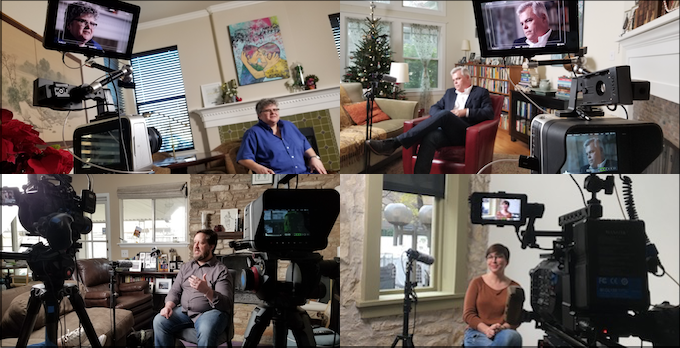 And yet, we have more to do! In order to capture the essence of Shakespeare at Winedale and watch Doc in action, we plan to film the Camp Shakespeare program this July, culminating in a multi-camera shoot for the final performance. Camp Shakespeare is Doc’s two-week Shakespeare-through-performance program for 11-16 year-olds. We need your support to fund this two-week shoot. Your donation will allow us to bring a film crew to Winedale for the entire two week session to film the magic! With this Kickstarter campaign, running through June 12, 2018, we seek to raise $30,000 to support this segment of our film production.

This is our first round of public fundraising and we welcome donations of all amounts, no matter how small. Equally as important as donations, we seek your help in spreading word of this film (bit.ly/winedaledoc) and this campaign with anyone who might be interested in supporting it. We are devoted to sharing the extraordinary Shakespeare at Winedale program (which turns 50 in 2020), honoring Doc's vision, and celebrating the value of Shakespeare in our lives. We are just getting started!

After we film Camp Shakespeare in July, the film will go into post- production, editing hundreds of hours of film to weave performance, rehearsal and interview footage into a beautiful feature length documentary, worthy of the subject matter. Additional post-production work includes sound design, color correction, graphic design, and music composition. We plan several festival submissions, for which we will create promotional trailers and preview clips as we explore distribution options.

Following the Kickstarter campaign, opportunities for tax-deductible financial support will be available during our second round of fundraising. Stay tuned, or contact Kristi@winedaledoc.com.

The Shakespeare at Winedale film is being produced, filmed and edited by a very experienced and successful team whose most recent work The Secret Life of Lance Letscher, a feature-length documentary, premiered at SXSW 2017, received distribution from Filmrise, had its broadcast premiere on the Ovation Network and is currently available on Amazon Prime. See www.lanceletscherdoc.com for an example of the team’s recent work. 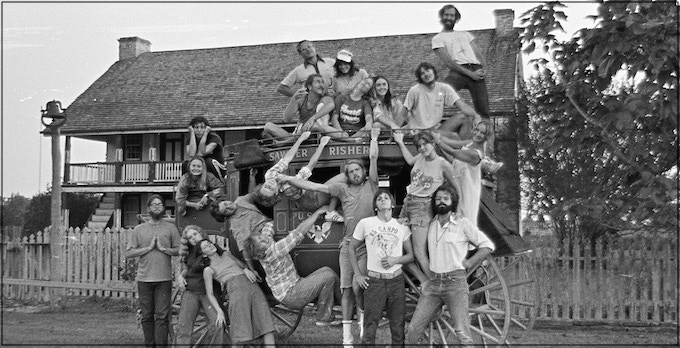 Making movies is an inherently risky business. Fortunately, our team is experienced, professional and adept at handling crises. We've all done this before, together. We are willing and able to bring this important story to life-- all we need is your help. Kickstarter's model requires for all projects to fully reach their goal to collect the donations. Thank you for your support!

Learn about accountability on Kickstarter

Questions about this project? Check out the FAQ